10 Most Popular Pakistani Dramas Of 2021 To Binge Watch
From Parizaad to Raqeeb Se, here is a complete list of the most popular dramas of 2021
Honestly, every year there are always two or more Pakistani dramas that have lots of buzz around them. But the year 2021 was slightly overwhelming, as it brought with it one of the best Pakistani dramas to date. Dramas serials awed the audience with outstanding acting chops, compelling storylines, amazing performances, and brilliant direction that became instant hits with the audiences. Now that the curtains are closing in the year 2021, and so are the dramas that are soon going to be thing of the past.
So here we have decided to bring forward some of the best dramas that aired in 2021 that were unique and performed well in terms of popularity.
Raqeeb Se 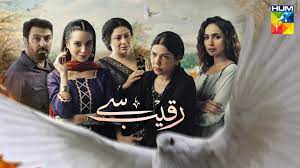 Written by Bee Gul and directed by Kashif Nisar, Raqeeb Se is a classic love story that was parallel to none. With an ensemble cast of Noman Ijaz, Sania Saeed, HAdiqa Kiyani, and others, it is the story of the four women and their journey to women empowerment that was portrayed in the play was a treat to watch.
Parizaad 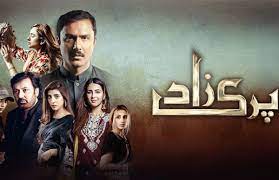 Actor Ahmed Ali Akbar has literally knocked out the park with his phenomenal acting skills in the drama serial Parizaad. Based on the novel of Hashim Nadeem, the drama serial is a story about Parizaad, who was born in a poor family and gets rejected by society for his dark colour and financial status.
Laapata Starring Ayeza Khan, Sarah Khan, and Ali Rehman Khan in the lead roles, LAapata is Laapata is a comedy/ drama which focuses on young love who aspire to fulfill all their wishes in Life. The show is written and directed by Khizer Idrees and is a Momina Duraid Production.
Pehli Si Mohabbat 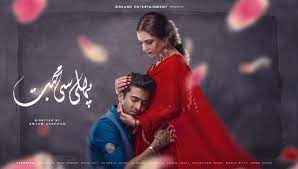 The crackling chemistry between Actor Maya Ali and Sheheryar Munawar made Pehli Si Mohabbat drama serial most popular. The TRP’s went out the roof because Pehli Se Muhabbat brought back the old-world charm of first love.
Pardes 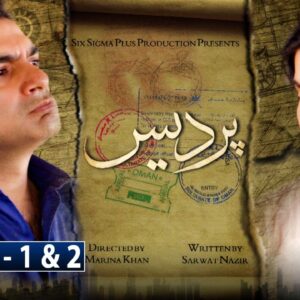 The Drama serial Pardes is the story of everyone whose working and living away from their families in a foreign land while trying to make ends meet. And in doing so, create lasting resentments in the families with his absence. Starring Shaista Lodhi and Sarmad  Khoosat in the lead cast, Pardes became quite the popular drama among its audiences for its immense reliability.
Dil Na Umeed Toh Nahi 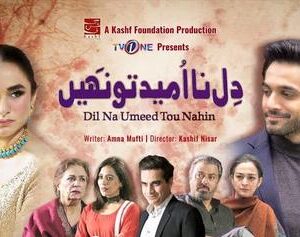 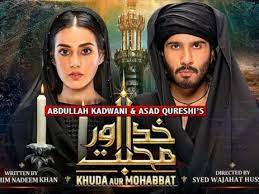 Khuda Aur Mohabbat 3 broke all records of most-watched drama from the top 10 most popular Pakistani Dramas of 2021. Khuda Aur Mohabbat stars Feroz Khan and Iqra Aziz in lead roles whose chemistry got quite the attention too.
Shehnai 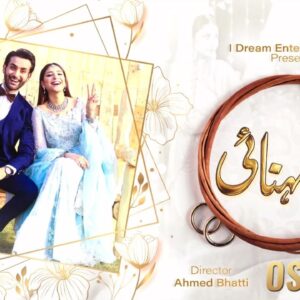 A light-hearted family saga with a pinch of comedy, Shehnai won its audience and how. Shehnai was a mass entertainer that had all the elements to attract a mass audience.  The fresh pairing of Affan Waheed and Ramsha Khan, the solid script, and some of the amazing performances won everyone’s heart all over.
Neeli Zinda Hai 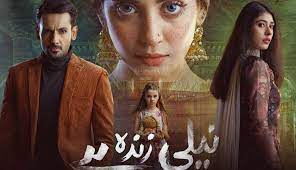 Directed by Qasim Ali Mureed, Neeli Zinda was a supernatural horror drama serial one of its kind which became an instant hit with the audience. Featuring Mohib Mirza, Sonia Mishal, and Urwa Hocane in the prominent role, Neeli Zinda hai garnered quite the popularity among its audience.
Hum Kahan Ke Sachay Thay 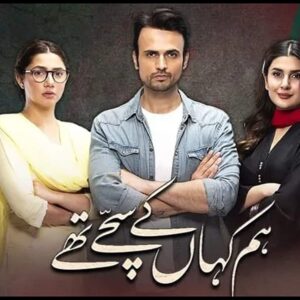 Written by the very well-recognized Umera Ahmed, Hum Kahan Ke Sachay Thay is an ongoing Pakistani drama serial. This drama is a classic example of brilliant performances (Mahira Khan, Kubra Khan, and Usman Mukhtar in lead roles) but falls prey to a slow-paced storyline. The drama is often accused of glorifying toxicity but still managed to become quite popular.
Dour 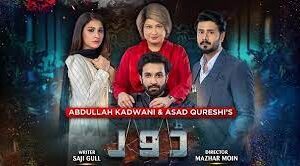 7th Sky Entertainment, spearheaded by the dynamic duo of Abdullah Kadwani and Asad Qureshi, is a prominent name in the Pakistan media industry brings forth a story about a powerful woman with a dark past, ‘Dour’ starring Azfar Rehman Khan, Hina Altaf & Ali Abbas in lead roles.
Phaans 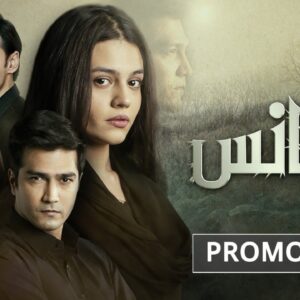 Phaans is a practical drama serial based on a victim who survived sexual assault. The drama serial took Sami Khan (Samad), Zara Noor (Zeba), Shahzad Sheikh (Sahil) for the lead roles. Phaans had a viewership of more than 5.8 Million on its first episode. It also falls on the list of top 10 Pakistani dramas this year.

Qissa Meherbano Ka Episode 15: Meherbano Suffers Another Blow At the Hands of Murad