Essaying the role of a mother – be it on-screen or off-screen – is no easy feat. Being a mum has its own share of ups and downs and a great amount of responsibility lies on her shoulders when it comes to raising children. The Pakistani TV industry has witnessed a bevy of women taking on the role of strong mothers, most of who have also gone onto winning several awards for the same. Whether we take the example of Bushra Ansari in her heydays or Hina Bayat and Samiya Mumtaz, these A-lister ladies have undoubtedly made a mark in the entertainment spectacle. Here’s our lowdown of the finest female stars today. 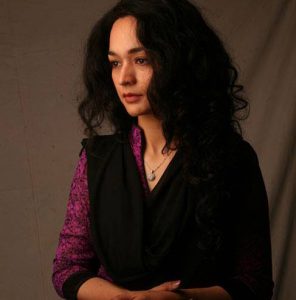 She took off her career with Shahid Nadeem’s Zard Dopehar back in 1995. After a short hiatus, Mumtaz returned to play the leading lady in Meri Zaat Zarra-e-Benishan. While she was lauded for her performance, the actor was mostly cast as a mother in most of the projects that followed. She is known for her stints in Udaari and most recently, Sadqey Tumhary, in which she played a vicious mother. 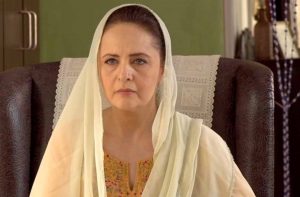 Holding a large body of work to her credit in a relatively shorter span of time, her noteworthy projects include Zindagi Gulzar Hai, Aunn Zara, Humsafar and Dil Banjara among others. Bayat is surely a force to be reckoned with! 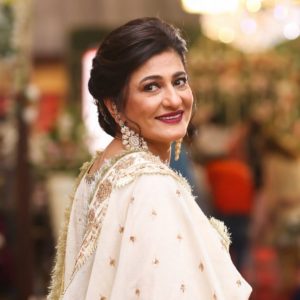 Known to be a versatile actor, there is no motherly character in which Hameed has not belted out an above-par performance. From her outstanding portrayal of a mother in Mann Mayal to her 2017 roles in Faisla and Aisi Hai Tanhai, we can watch her acts over and over again. 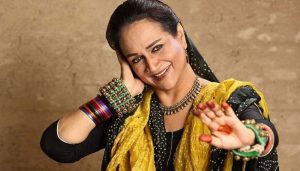 The list goes on and one but if we had to pick one role of a mother that she aced with pure perfection, it has to be Bilqees Kaur. A fearless and independent who expected her children to listen to her wishes at all times, not realizing that they must stand on their own feet to learn about life. Nonetheless, her character served as an inspiration to many and a vital reminder about the tough role of mothers into making their kids into responsible individuals. 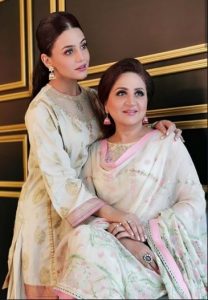 The real-life sister of Ansari, Abbas has proven to be equally talented if not more. She played the role of Bhola’s mother in 2018’s acclaim serial Ranjha Ranjha Kardi which won her praises world over. Tumhari Natasha, Jhooti and Beti are a few of Abbas’ notable works. 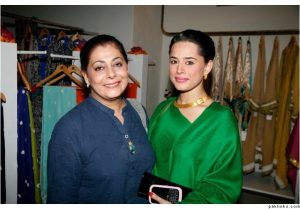 From kicking her acting career off with the small-screen to soon jumping onto the silver screen bandwagon, Raheel has held her own in Pakistan’s showbiz industry. She has often starred in various motherly roles ranging from Teefa’s mother in Teefa in Trouble to Mansoor’s mother in Khuda Ke Liye. She also exhibited her acting prowess in 2017’s drama Baaghi, where she portrayed Abid’s mother. 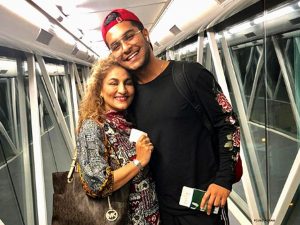 This yesteryear Pakistani actress has been active in the television industry for decades now. She is the mother of musician Asim Azhar. The evergreen beauty has played the role of a mother in a plethora of drama serials including Akeli, Cheekh, Surkh Chandni and more. 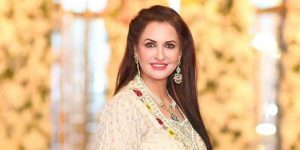 From Guzaarish to Baaghi, this senior Pakistani TV actor has proven her talent time and again, especially when it comes to motherly roles. This is not to say that she has not tried her hand at lead roles in Tum Jo Miley and Durr-e-Shehwar among others. But her one character that will forever remain with us has to be the time she played Khairad’s mother in Humsafar. It was a delight to watch! 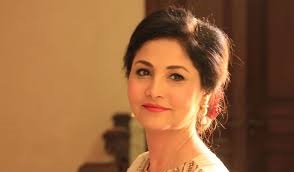 She too has mostly portrayed the role of a mother in several drama serials. The starlet has also worked with ace directors such as Babar Javed, Mehreen Jabbar, and Haissam Hussain. Her works include Parchaiyan, Daam, Roshan Sitara, Ishq Gumshuda, Thora Sa Aasman, Pagli, Surkh Chandni and Mann Mayal. 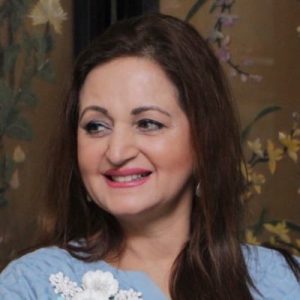 Mum’s the word when it comes to this stellar actor! She has played every motherly role with grace and perfection. Whether it was her role of Sheheryar’s mother in Baaghi or Jugnoo and Mohobbat Ab Nahi Hogi (her debut!), Zuberi has never failed to impress.