10 Years Of Guzaarish: It Was Not A Sad Film, Says Sanjay Leela Bhansali |TBI Exclusive

You would think playing a man on a wheelchair would make any normal actor wretchedly unhappy. Not Hrithik. Not in Guzaarish. Though he played a paraplegic in the film, Hrithik’s character was always smiling, joking and fooling around, and generally spreading sunshine, so much so that contrary to general belief, the actor was never in a calmer and more content frame of mind. “Guzaarish was not a sad film at all. It’s a film about living positively, about enjoying every second of the time God has given us on this earth. It has its very serious moments…naturally. But the overall mood is very positive and happy, on camera and off the sets,” said Sanjay Leela Bhansali. 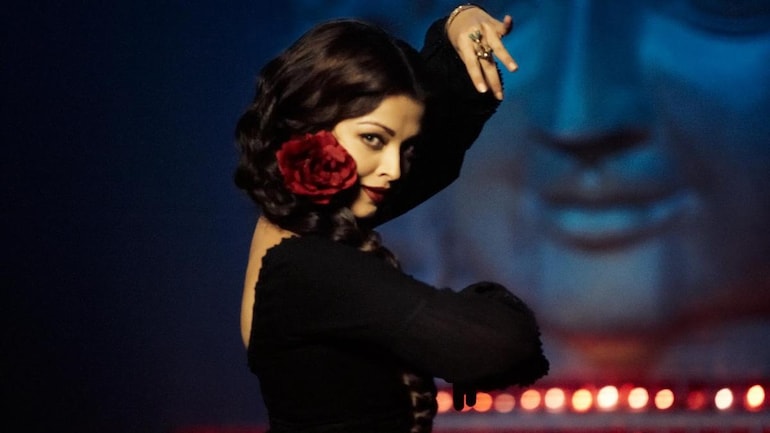 Aishwarya Rai Bachchan and her favourite director were back together on the same chummy footing as Hum…Dil De Chuke Sanam and Devdas. They were constantly talking, joking and gossiping. And Hrithik, though new to the set-up and guarded to begin with, was often a party to the idle chatter. “We were all the time in such a fun zone that for a visitor it would be hard to believe we were making a film on a serious issue. And it was not a film about death. It’s about life and savouring every morsel of it,” added Bhansali.

In terms of mood and treatment, Guzaarish was closer to Bhansali’s Hum…Dil De Chuke Sanam than Devdas. The operatic mood of Devdas and Black and the play-on-film treatment of Saawariya were discarded in Guzaarish. “There were many quiet moments, no lengthy dialogues and lots of sunshine. It was all very mellow, muted and happy. And that’s the way we were on the sets too. I kept wishing people would stop seeing us as a glum unit shooting endless scenes of tragedy and pain,” mentioned Bhansali. On the sets, Hrithik and Aishwarya were seen constantly having a good time. “It was a different theme, mood and sur from Dhoom 2 and Jodha- Akbar for them. The characters speak in Hindi and English, like all of us do. They’re normal people. Neither larger than life not smaller,” he concluded.