Several mosques across the UAE opened on Wednesday, 1st July, with safety measures in place. All places of worship, including mosques, temples and churches, were closed on 16th March 2020 following the spread of coronavirus in the country. This closure was extended on 9th April. Now, after more than three months (107 days), mosques have been opened for daily prayers with the following guidelines issued by Islamic authorities: 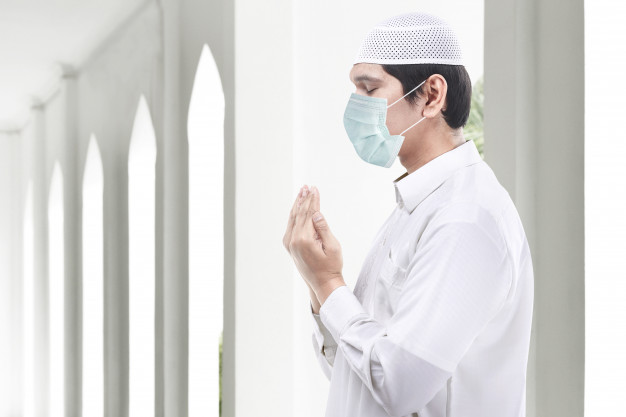 In Dubai, more than 700 mosques have been reopened in areas such as Jumeirah, Al Mizhar, Al Warqa, Al Qusais and Al Rashidiya, among others. To see the complete list of mosques, UAE residents can visit the website of The Islamic Affairs and Charitable Activities Department (IACAD): www.iacad.gov.ae

Speaking about the reopening of mosques and social responsibility, spokesperson for the National Authority for Emergency, Crisis and Disaster Management, Dr Saif Al Dhaheri said, “Individuals in contact or living with someone who is receiving treatment for Covid-19 should not go to a mosque until the patient recovers, to protect others. Any infections detected may result in the closure of places of worship again.”

All imams, muezzins and caretakers have had to take a mandatory COVID-19 test before the reopening. Meanwhile, prayer rooms located in shopping malls and mosques in industrial areas, labour camps and near public parks will remain closed for now while Friday prayers will also remain suspended until further notice.

Preparations, such as extensive disinfection programmes, are also underway for the reopening of churches across the country. According to the website of Apostolic Vicariate of Southern Arabia (AVOSA), the churches are working with the Community Development Authority and other government bodies to ensure a safe environment for worshippers.

The UAE has reported over 49,000 cases of coronavirus, of which more than 38,000 have recovered while more than 300 people have died of the virus. The average number of daily infections decreased from 712 in May to 470 in June. Meanwhile, the average number of daily recoveries increased from 500 in May to 654 in June. Restrictions on movement have been eased and the country is returning to normal life, while enforcing precautionary measures to contain the virus. The Ministry of Health and Prevention (MoHAP) is planning to further expand the scope of its nationwide testing to help with the early detection of COVID-19. The country has carried out more than 3.5 million tests since January 2020. Worldwide, the number of coronavirus cases has crossed 10.48 million while the death toll currently stands at 509,980.

Bag Trends That Will Take You Through to Next Season

Noise and Conversation: What We're Missing When We Talk About Issues