5 Iconic Roles Played By Male Actors In Pakistani Dramas
Our Pakistani drama industry continues to thrive in the right direction and how! Year by year there are drama serials that would captivate their audience with their sheer magic. Our drama industry is literally blessed to have some of the most phenomenal male actors that grace our screens in each serial and stand out with their challenging characters and remarkable performances. The characters portrayed by the male leads in serials have the power to make you feel all sorts of emotions and with equal aplomb.
The characters are not just loved and appreciated by our audiences but also praised across the border for their close-to-reality acting chops. To prove our actor’s mettle, we have curated a list of iconic characters played by our very own Pakistan male actors.
Ahmed Ali Akbar As “Parizaad” In Parizaad 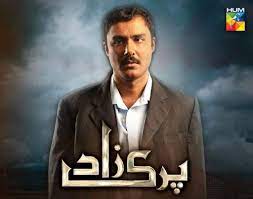 One of the high points of the drama industry in the year 2021 is one other than the drama serial Parizaad. Ahmed Ali Akbar who played the titular in the drama serial has won hearts with his flawless portrayal of a dark-skinned man whose love is always rejected. With his powerful performance, he is garnering praises not just within Pakistan but across the border also.
Bilal Abbas As “Abdullah” In Pyar Ke Sadqay 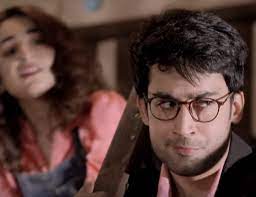 Bilal Abbas created quite the waves with his unconventional performance in the drama serial Pyar Ke Sadqay. After some evil roles in Cheekh and Balaa, Bilal Abbas proved his versatility with the role of adorable social misfit Abdullah in Pyar Ke Sadqay. The way Bilal has the knack to mold himself in any character is just commendable and Pyar Ke Sadqay just proves the point even better.
Shahzad Shaikh As “Sahil” In Phaans

As Sahil in the drama serial Phaans, Shahzad Sheikh has literally knocked out the door with his flawless performance as a guy with down syndrome. His career’s best we must say with close to real body language, expressions, and dialogues. Anyone who has lived with a person with special needs knows how believable and natural his performance was and the range the actor possesses.
Zahid Ahmed As “Sameer” In Ishq Zahe Naseeb 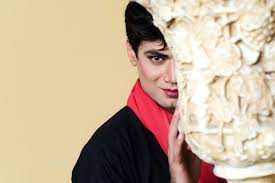 Zahid Ahmed played a phenomenal character in Ishq Zahe Naseeb As Sameer. A person with multiple personality disorder, Zahid Ahmed added just the right amount of grace and charm while not going overboard with his overall look. The audience got hooked on the drama serial as it brought something unique for them to explore.
Imran Ashraf As “Bhola” In Ranjha Ranjha Kardi 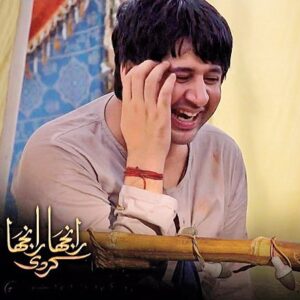 With each new role and every character that he plays onscreen, Imran Ashraf is not just becoming a popular actor; he has become a critic’s favourite as well, and that too for all the right reasons. The way he got into the skin of the character Bhola in the drama serial Ranjha Ranjha Kardi was truly iconic and further proved his acting prowess and remarkable screen presence.

Jo Bichar Gaye Episode 2: Dark, Stunning and Impactful, This Drama Is a Winner