5 Iconic Roles Played By Women in Pakistani Dramas
From rebellious Sassi in O Rungreza to dynamic Kashaf in Zindagi Gulzar Hai, these roles in the Pakistani drama industry were truly iconic.
Over the years, Pakistani female drama actors have truly enchanted us with their magical performances and how. From Mahira Khan to Yumna Zaidi, from Sajal Ali to Saba Qamar, and many more, have etched their prominence in the entertainment industry with their brilliant craft. The characters portrayed by the female leads are not just close to reality but also the characters played by them are very relatable. Our drama industry that mostly revolves around female-centric roles has improved leaps and bounds within the last decade with their iconic performances.
The characters are not just loved and appreciated by our audiences but also praised across the border for their close-to-reality acting chops. To prove our actor’s mettle, we have curated a list of iconic characters played by our very own Pakistan female actors.
Sajal Ali As “Rebellious” Sassi In O Rangreza: 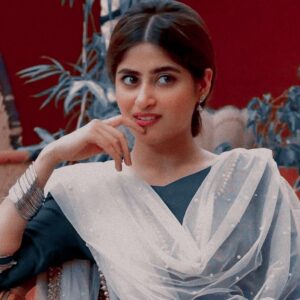 Sassi, the character played by actor Sajal Ali was unabashed, unapologetic, and rebellious to say the least. In O Rangreza, Sajal Ali wants to become an actor just like Sonia Jahan (played by Sana Fakhar) whom her father Khayam (played by Noman Ijaz) always admired. Upon disapproval from her father and seeing his hypocrisy, Sassi turns rebellious.  For this iconic role, Sajal Ali won the award as best actor female jury in Hum Awards in 2018.
Sanam Saeed As “Sensible” Kashaf Murtaza in Zindagi Gulzar Hai: 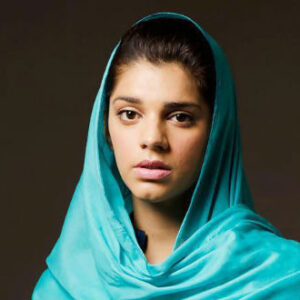 It won’t be wrong to say that actor Sanam Saeed shot to fame by playing Kashaf Murtaza in the drama serial Zindagi Gulzar Hai. Zindagi Gulzar Hai revolves around Zaroon Junaid (Fawad Khan) and Kashaf Murtaza (Sanam Saeed), who are poles apart and how they fall in love. Played as a very mature and sensible character, Sanam Saeed nailed the role with great aplomb. For the role, she won several accolades including the Lux Style Awards for Best Television Actress.
Yumna Zaidi As Adorable “Mahjabeen” in Pyar Ke Sadqay 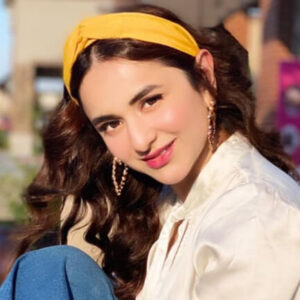 Yumna Zaidi as Mahjabeen who plays the character of an ingenue has received rave reviews in Pyar Ke Sadqay. While there are many actresses who run to the glitz and glamour, Yumna Zaidi being a versatile actress chose a child-like yet cute and adorable character Mahjabeen. It’s the love story of two social misfits played by Yumna Zaidi and Bilal Abbas who are daydreamers with great aspirations.
Mehwish Hayat As Resilient “Anmol” In Dil Lagi 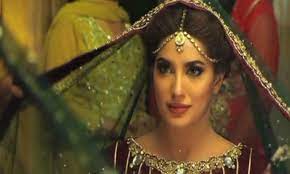 Mehwish Hayat is the shining star of our Pakistani drama industry. Playing the lead character of Amol in the drama serial Dil Lagi got all the wows and woo-hoos. Her character, named Anmol, is a strong and resilient young woman who’s been playing the man in the house after her father’s death embroils herself in a love tangle with Mohid(played by Humayun Saeed) is the crux of the story.
Mahira khan As Falak Sher Afghan in Shehr E Zaat 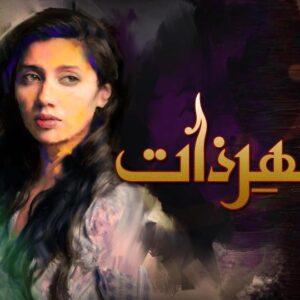 Shehr-e-Zaat revolves around a young woman and a day-dreamer Falak Sher Afghan (played by Mahira khan). A journey where Falak strives to make up for all the time she has lost in worldly pursuits and finally give in to Allah’s will, after learning the harsh realities of life she traveled from Self to Subsistence. For her iconic role, Mahira Khan won the Best actress award for the first Hum Awards and the 4th Pakistan Media Awards.