7 reasons why Dulhan is still trending after 4 weeks!

Pakistani dramas usually revolve around Saas-Bahu sagas, and while the audience is sick and tired of such plays, they can’t do much about it. That’s why when a play deviates from that tried-and-tested formula, it achieves good ratings and if it is executed well, manages to trend on YouTube. HUM TV’s drama serial Dulhan has been around for just four weeks but each episode of the drama has trended on YouTube, making it one of the surprise hits of the year. The Brown Identity tries to find out the reasons why the play isn’t slowing down, and what makes it trend regularly despite being aired on a weekday, with only a couple of big names and an inexperienced-yet-talented team.

Dulhan is a thriller with twists and turns They say that a crying woman is the main ingredient for great ratings; what they never say is that a thriller stays in the audience’s mind longer. Dulhan belongs to the latter category where things happen at a rapid pace, where the leading lady is loved, dumped and scarred in a matter of three episodes, where the leading man is not what he seems and where his friend is a loser who can’t accept losing both the wager and the girl on the same day. Every episode brings a new twist to the tale, which is hardly something we see in our Saas Bahu plays, and that’s what makes the drama interesting.

Sami Khan excels with his devil-may-care-attitude Love him or hate him, but you can’t ignore Sami Khan’s performance as Mikaal, the root cause of everything bad that’s happening in Dulhan. He first agrees to win the trust of both Amal (Sumbul Iqbal) and her father (Mohammed Ahmed), and then asks for her hand in marriage, only to leave her in the wedding room with his friend Shahmeer (Faizan Khawaja) who had bet his Sports Car that Mikaal won’t be able to do it. Now that he has won the car, is all set to marry Shahmeer’s sister (Mashal Khan), and has sort of forgotten about his fling with Amal, Sami Khan’s character is all smiles. Why wouldn’t he be, there is nothing that proves that he actually married Amal, and that he won the Car in a bet; if Shahmeer decides to reveal the secret, he will deny it shamelessly, and effortlessly, as he indicated in the latest episode.

The return of Faizan Khawaja into the big league 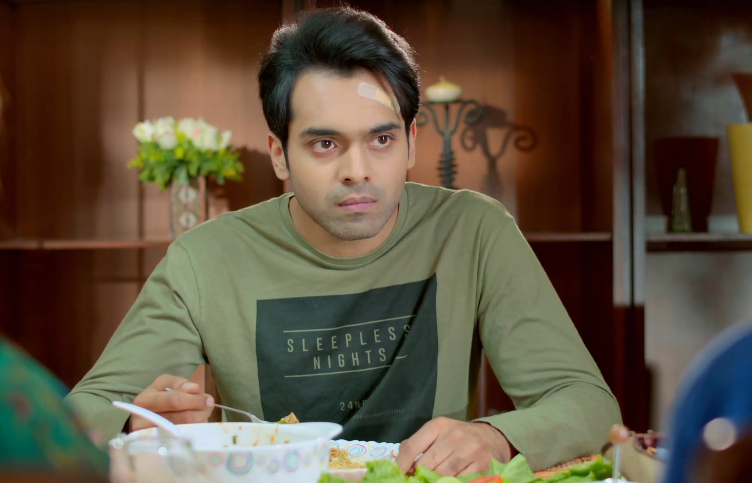 Playing a failure is more difficult than playing the good guy on our TV screens and nobody can understand that better than Faizan Khawaja. After impressing all with his film debut Chupan Chupai in 2017, he is back into the big league with Dulhan where he makes his presence felt in the second episode when he is first slapped in a flashback and later attacked by the leading lady a few scenes later with a vase. He is not just angry because of that; he also faces humiliation if he decides to go public with what he knows. Put yourself in his shoes and you realize how hard it is to play someone who is a spoilt brat who can’t go to his friends and family for comfort because it will never be a win-win situation for him. The brilliant portrayal surely puts Faizan Khawaja back into the big league, where he deserves to spend more time to win back his lost years.

Sumbul Iqbal plays the scarred and scared damsel to perfection 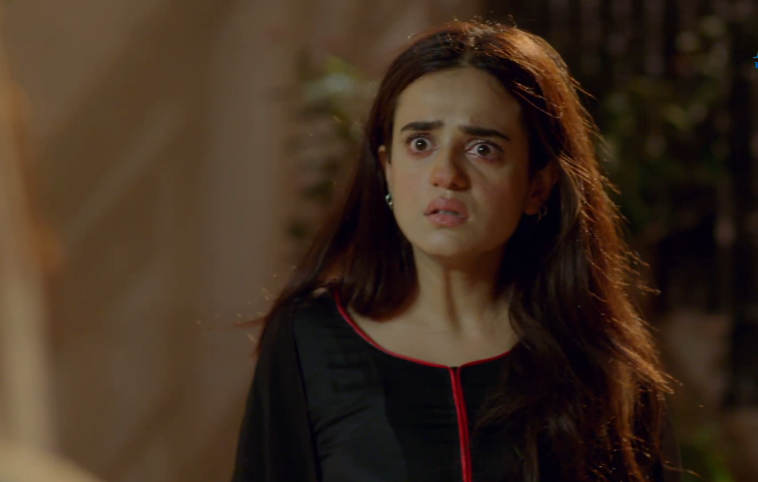 How would you feel if you got married to a person only to find out that the marriage never took place, the bridegroom was the ruffian you had slapped a few days back and the only person witness to the ceremony is dead? Sumbul Iqbal plays that girl who has to prove to her stepmother that nothing happened to her that night, is afraid that the authorities might apprehend her for hitting Shahmeer (Faizan Khawaja) with a vase, and walks around feeling that someone is following her, even if there is no one behind her. Her scared and scarred existence is what keeps the audience engaged who are eager to know how things will end for her. Good job, girl! She might have made her acting debut a couple of years back but Mashal Khan has the spark that distinguishes a talented actress from a good-looking one. Her scenes with Sami Khan and of a course that stare she possesses isn’t part of every actor’s weaponry and makes her ‘a chosen one’ in my book. She isn’t scared of her brother (Faizan Khawaja), makes her own fiancé (Sami Khan) uncomfortable with her possessive nature and can’t tolerate his talking to other girls. What remains to be seen now is how she handles meeting Amal (Sumbul Iqbal), or when (and if) her own brother discloses the secret of ‘that one night’ where the two boys had been part of a sinister scheme.

The veterans aren’t far behind!

We all have seen Nida Mumtaz play the dutiful mother in TV dramas, but here she is the Cinderella-inspired stepmother who cares more about her jewelry (which isn’t hers in the first place!) than about her dying husband (who eventually passes away in the next scene). The husband in question here is Mohammad Ahmed who might find himself in the Guinness World Records soon if he continues to die in every other drama he features in. The scene where he suffers the fatal heart attack is well-executed as it shows both Nida Mumtaz’s stepmother character unloading on her husband who loses his will to live, and collapses. The characters of Sheheryar Zaidi, Shaheen Khan and others are yet to develop but one thing is certain, their presence will be good for the drama.

Dulhan Episode 3: Amal Escapes From Shahmeer And Makes it Back Home

The two Adeels seem to have ‘Pocket Aces’ in every episode

Writer Adeel Razzaq and director Adeel Siddiqui may not be the biggest names in the industry right now but after watching Dulhan, one can predict that their future is bright. The screenplay and dialogues seem to be the king here, with the actors getting a margin to improvise, something only a writer and director with an open mind would allow. With shocking twists and interesting turns in every episode, the two ‘Adeels’ seem to know what the audience wants. It’s about time that TV should forget about controlling writers like Khalil ur Rehman Qamar and invest in young blood who is more accustomed to modern times and is eager to experiment. 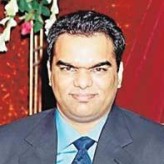 This just in: Sana Javed, Umair Jaswal tie the knot and we couldn’t be happier