8 Actresses Who Have Played Princess Diana Over The Years

The late Princess Diana was the epitome of perfection. The former wife of Prince Charles was loved by people world over – those who knew her personally and those who didn’t. With a charming personality that would win the hearts of everyone and style statements that can never be forgotten, she was truly one of a kind. Following her death in 1997, several documentaries and films were helmed on her life, exploring her journey from a Spencer to the Princess of Wales. And of course, it was no easy feat for the actresses who played her to do justice to the evergreen beauty and royal icon. Here is a list of the starlets who have essayed Diana on the big and small screen. 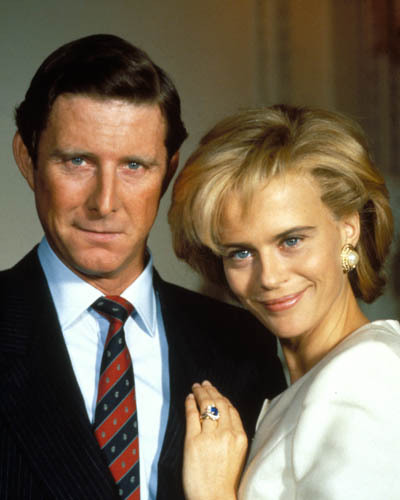 The film was based on Andrew Morton’s bestselling biography of the same name. Released in 1993, it unravels Diana’s life from young schoolteacher to fairy tale princess. It explores every important aspect of the late princess’ life, all the way from her turbulent marriage to breaking royal stereotypes to battling bulimia. Thomas received ample praise for her performance from audiences as well as critics. What everyone loved about Diana was that she was blunt, outspoken and held her own. The 1996 hit was based on how Diana’s loveless marriage to Prince Charles drove her to have an affair with her former riding instructor, outraging the British monarchy. The screenplay was adapted from Anna Pasternak’s biography of the same name. The project was critiqued for solely catering to the American audience. The 1982 drama was criticised for over-dramatizing the romance between Diana and Charles. Directed by James Goldstone, it focused on how The Prince of Wales (David Robb) and Lady Diana Spencer (Caroline Bliss) met, their court marriage and how their wedding at St. Paul’s Cathedral in London was a public spectacle. It was released just 14 months after the royal wedding. Bliss was praised for playing the role of Diana “with reasonable accuracy,” according to The New York Times. The publication stated that the “script for the ABC opus did attempt to make brief references to certain pressing realities” when compared to the other movies that followed. 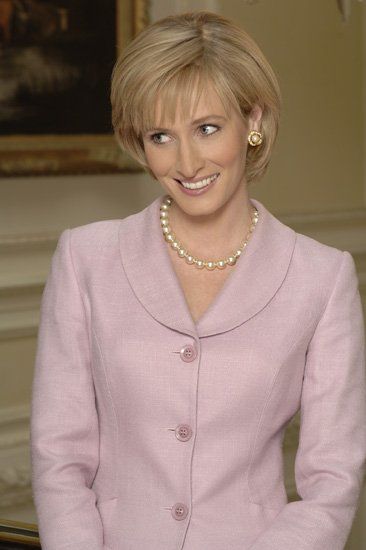 This TLC documentary was released on Diana’s 10th death anniversary in 2007. It explored the events leading up to her fatal car crash in the Pont d’Alma Tunnel in Paris. It clicked with audiences, even more than other Diana-related projects, with the New York Times reporting, “It portrays her as needy but manipulative, loving but flawed — in other words, as a human being. Blending documentary techniques and scripted drama, it gives a surprisingly credible picture of the princess’s last summer.” Audiences had great expectations from this film that majorly bombed at the box office following its release. The British-Australian actor famously played the Princess of Wales in the 2013 movie, which was criticised on multiple grounds. Well, even Watts knew that because she did admit during an interview that the film was a sinking ship! “Diana might have been flawed and scheming and love-starved, but this film doesn’t help explain that. Nor does it illuminate the common touch and humanitarian side that endeared her to a global audience,” film critic Suzanne S Brown wrote earlier. 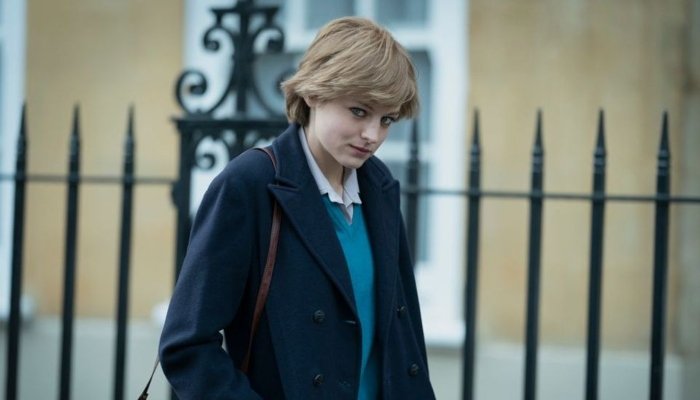 She is all set to make a grand comeback in Season 5 of The Crown despite upsetting the British Royal Family with her depiction of Princess Diana in show’s fourth season. Corrin has garnered a massive fan following with her role in the highly-acclaimed show. According to The Sun, “Under normal circumstances, The Crown’s rule is that the entire cast changes after every two series, but Emma has been exceptional as Di.” It added, “So although Elizabeth will take over the role, they’re looking at ways that her predecessor can appear, albeit in flashbacks to her younger years.” Fans cannot wait to see Corrin’s return in the next season. Stewart will be seen playing the role of Princess Diana during the three days when she realized that her relationship with Prince Charles was over. The drama takes place over three days, in one of her final Christmas holidays in the House of Windsor in their Sandringham estate in Norfolk, England. Production is expected to begin in early 2021. Whether or not she’ll do justice to the role, only time will tell! CBS aired The Women of Windsor in 1992. It tells the tales of Princess Diana and Sarah Ferguson, the Duchess of York, both of whom married into the royal family. In this TV movie, Formby portrayed Diana. While a handful of people liked her performance, it was criticized by a majority. Variety aptly pointed out, “The Women of Windsor is a good-looking but unabsorbing rehash of the marriages of the Princess of Wales and the Duchess of York. Two of the main exposition devices — voice-over from a reporter and newspaper front pages — are a poor substitute for fully developed characters and interaction between them.” Harry & Meghan: A Royal Romance premiered in 2018. It was based on Meghan Markle and Prince Harry’s new relationship at the time. Soper played Princess Diana in flashback scenes in A Royal Romance and the 2019 project Harry & Meghan: Becoming Royal. Speaking about her role in the first film, she told Stuff in 2018, “I didn’t pay attention to the whole Royal scene – I was a little southern girl. However, I do very much recall seeing her in the magazines and seeing this woman hounded by the press. I remember being very interesting by her. Then of course, with the accident, I remember being shocked like the rest of the world and feeling sad, so sad.”