The buzz around Bollywood superstar Shah Rukh Khan’s next project or set of projects now gets stronger. We have sources informing us that Shah Rukh Khan has taken a little less than a dozen-and-a half-script narrations in the lockdown, but will be working in around three or four as a lead actor and may be producing some others as well. Some of these are films and the others are web shows. While no official paperwork has taken place and no decision has been taken on which ones will be made and when, it is now being said that the other OTT major Amazon has also sent feelers to King Khan to make some content for them as well. SRK is in a deal with Netflix to produce a lot of content for them. 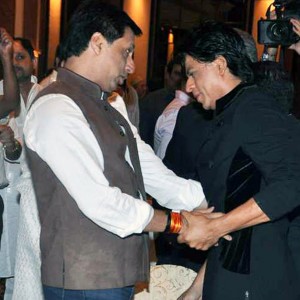 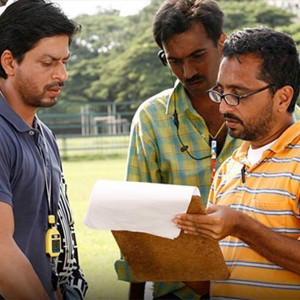 “The projects that SRK is looking at include scripts from Raj Kumar Hirani with whom he was to work in Munnabhai MBBS but then he walked out of the project and was replaced by Sanjay Dutt. But now after Shah Rukh mentioned in a Twitter chat with his fans in a cryptic manner, it is assumed that he is working with Raju. He has been talking to many filmmakers including the director of WAR – Siddharth Anand. There are many theories now with Siddharth and one of them is that he could do the film with Yash Raj Films,” says a trade source. 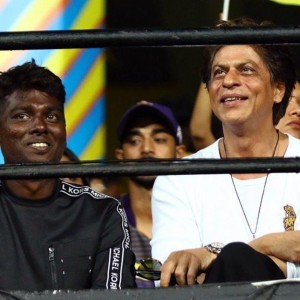 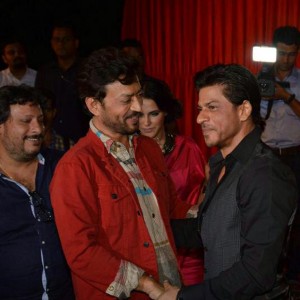 It can be recalled that there was a buzz that Bhandarkar had approached Khan with a film on the sand mafia earlier. “Atlee had given an action script to SRK after meeting him during an IPL match between Chennai Super Kings and Kolkata Knight Riders, Hirani had pitched three subjects to him and Shah Rukh had ideally greenlighted a Punjab to Canada migration script which may perhaps be announced first. Tigmanshu Dhulia had also pitched a script on Shiv Kumar Patel alias Dadua – the dacoit to Shah Rukh to produce. Madhur Bhandarkar’s film was to be called Inspector Ghalib. Ali Abbas Zafar too had asked SRK to work on a sports biopic. Shimit Amin too had been approached by Shah Rukh Khan’s company Red Chillies Entertainment for a web series subject on the girmitiyas – the labourers who sailed off to the Caribbean many years ago,” add sources.

Shah Rukh Khan’s other web film production Class of ’83 starring Bobby Deol has been announced as a Netflix original for release soon and his Kahaani spinoff which is a feature film called Bob Biswas starring Abhishek Bachchan will release after the film finishes shoot.

Fans have already started making posters of their star in various avatars. With everyone making their said announcements, will SRK make an announcement soon or do we await the November 2 date on his birthday for the details?