There’s been much talk about Britney Spears and her conservatorship battle which continues in court. The pop singer is currently under the conservatorship of her father. A conservatorship is a legal concept in the United States whereby a guardian or a protector is appointed by a judge to manage the financial affairs and/or daily life of another due to physical or mental limitations, or old age. Earlier, a court heard that Britney Spears wanted to have her father removed as her ceservator.

Now, as the battle continues, Britney Spears has opened up on the matter and wants to keep all the details pertaining to it completely open. According to a leading Hollywood portal, official documents they obtained on September 3 say that her lawyer has explicitly stated that the Hit Me Baby One More Time singer does not want any of the information to be sealed. 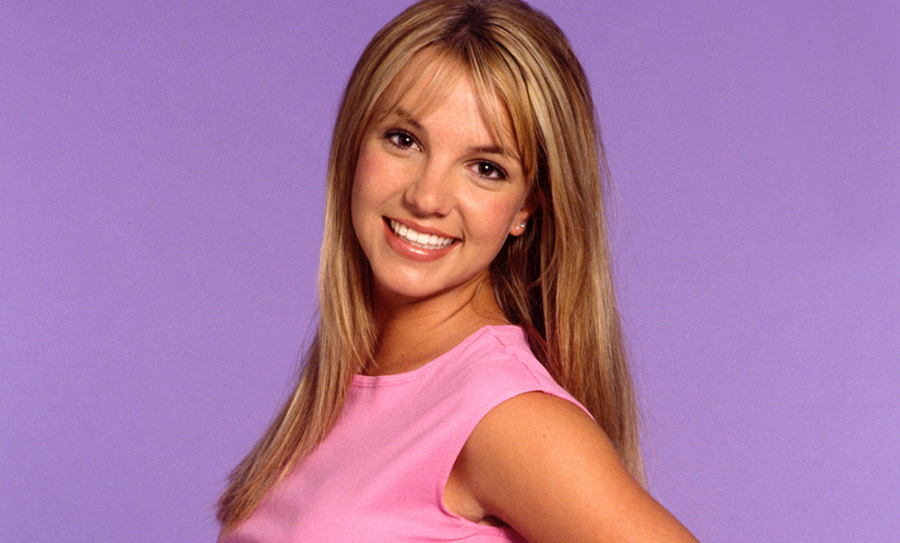 The documents further reveal information about her relationship with her father and her followers. As per the documents, “Britney strongly believes it is consistent not only with her personal best interests but also with good public policy generally that the decision to appoint a new conservator of her estate to be made in as open and transparent a manner as possible.”

They further state that the move to keep all the details sealed is being stressed upon by her father, Jamie Spears. “The sealing motion is supposedly being brought by her father to ‘protect’ Britney’s interests, but she is adamantly opposed to it,” it states. “Whatever merits his strategy might have had years ago, when Britney was trying to restart her career, at this point in her life, when she is trying to regain some measure of personal autonomy, Britney welcomes and appreciates the informed support of her many fans,” the documents further mention.

Since the whole battle commenced, Britney Spears loyalists have kick started the #FreeBitney movement which Jamie Spears has since labelled a joke in an earlier interview. “All these conspiracy theorists don’t know anything. The world doesn’t have a clue,” he had said.

Dilip Kumar still unaware of his brothers’ deaths from Covid-19