C U Soon: A Gripping And Moving Thriller

Thank God for happy endings. Well, almost. This thriller about an online dating plan gone horribly wrong, has a whole lot of balls, plus a steadily beating heart. And it ends on a bright note. We needed that. An important detail that we must remember is that the entire 98-minute film has been shot on iPhone. So, now we finally know why they are called smartphones! This is as smart a thriller as they come with some of Malayalam cinema’s finest young talent pitching in with a conviction born out of isolation.

Not surprisingly, the well-thought-out thriller simulates a taut tempo at a slow-burn temperature. Since the world is under a lockdown, none of the characters is in a hurry to go anywhere. The plot, curated entirely in a virtual format, takes its time to whip up a frenetic anxiety. By the time we reach the devastating climax, there is no escaping from the film’s vice-like grip on our senses. 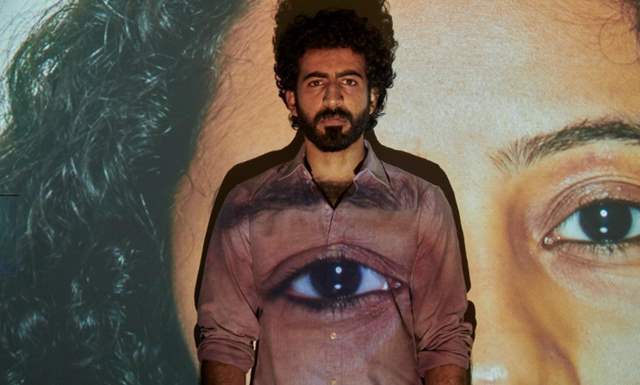 A piano-based, deceptively calm and soothing background score by Gopi Sunder goes a long way in getting our undivided attention as love-struck Jimmy (Roshan Mathew) befriends the troubled Anu (Darshana Rajendran) in Dubai on the digital platform. Remarkably, the entire romance and the horrific aftermath unfolds through images on computers and phones. This is an ingenious invention born out of necessity as the film is shot in quarantine. At the same time that sense of virtual disengagement gives a muscular immediacy to the narrative. The actors get into the mysterious melancholic mood effortlessly. I could almost feel Mathew and Rajendran’s growing fondness. Mathew, so brilliant recently in Moothon, Kapela and Choked, is growing into one of the most interesting actors in the country. But here it is the redoubtable Fahadh Faasil who holds this robust thriller together. The way his muted misogyny—his horribly rude attitude towards his girlfriend—melts and merges into a mass of repentance and guilt, is a journey undertaken by an actor who doesn’t stop at anything in bringing his character’s most secret demons on the table.

C U Soon is a very clever yarn told through a hi-tech vision which has no room for extra baggage. This is a flab-free thriller that shows us how constructively new-age technology can be used to tell a story won’t let go of our attention for even a second. The last film I saw which was shot completely on the phone was Aneesh Chaganty’s brilliant Searching about a father’s frantic search for his missing daughter. In C U Soon, a girl disappears too. But not for long. This is a thriller that doesn’t play out a tantalizing drama. It moves at its own volition sweeping its characters into a situation that has no room for theatrics. Just plain blunt facts plucked from newspapers. The rest is his story more than hers.

Amitabh Bachchan's Granddaughter Opens Up About Longtime Struggle With Anxiety