According to the petition which has been obtained by a number of organisations, Cardi B also wants legal and primary physical custody of the couple’s 2-year-old daughter, Kulture. She is also seeking an equitable division of their marital assets as well as for Offset to pay both child support and all of her legal fees which will arise from the divorce. 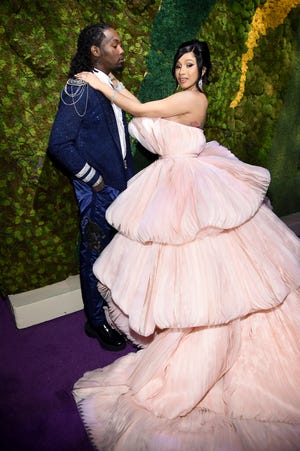 The couple tied the knot secretly in September 2017, before Offset publicly proposed a month later by offering Cardi B a solid rock while they were onstage during a concert in Philadelphia.

At this point in time, Cardi B is at an all-time high in her career and her single, WAP with Megan Thee Stallion topping the Billboard Hot 100 chart for three weeks straight. Cardi B, who is a former stripper, was born in New York City and made her break into the mainstream rap and music industry in 2017 with Bodak Yellow, and subsequent hits I Like it and Bartier Cardi.