Mahira Khan is one of the finest actors of entertainment industry. Right starting from being an VJ to her appearance in Bollywood apposite Shahrukh Khan in Raees, her journey is nothing but replete with sheer hard work combines with pure talent and not to forget her beauty. The diva is garnering praises left right and centre with her appearance as Mukkho in The Legend Of Maulah Jatt and we are still in awe of her impeccable performance. On her birthday, let’s talk about few of her amazing performances of some of the drama serials. Shehr E Zaat is about the spiritual journey of Falak Sher Afghan (played by Mahira khan) who is from a affluent family blinded by her beauty, status and wealth, marries the man (Mikaal Zulfikar) of her dreams. But her husband’s betrayal forces her to go through a journey of self-discovery and spirituality. A sudden turn of events makes her understand the reality of life and how temporary it is to fret over about it. Mahira khan slipped into the role of Falak Sher Afghan with such ease that she owns the role completely. One of the best performances so far. Shehr-e-Zaat is written by Umera Ahmed, and it went on air in the year 2012. 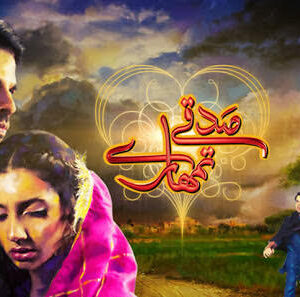 Starring Mahira Khan and Adnan Malik in the lead role, Sadqay Tumhare was a classic romantic drama loosely based on life of write Khalil Ul Rahman. The drama revolves around Shanno (played by Mahira Khan), an innocent and simple girl, is engaged to Khalil, but has not seen him in 10 years. Later, the two meet and fall in love but a mistake from the past disturbs their happy life. The audience loved Mahira Khan in her traditional shalwar suits and long hair which literally gave her a very classic 90’s look. 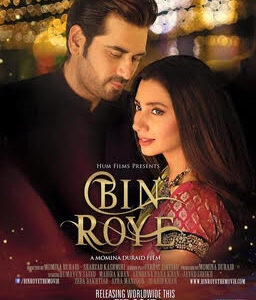 Written by Farhat Ishtiaq, Bin Roye revolves around Saba Shafiq played by Mahira khan who is in love with Irtaza (Humayun Saeed). But he considers her as his best friend. Later he leaves for US and marries her cousin which makes Saba extremely jealous and heartbroken. Later Saman passes away in an accident and they both end up together. Bin Roye was initially made in a movie but later was turned into an episodic drama serial which became instant hit with the onscreen pair chemistry. 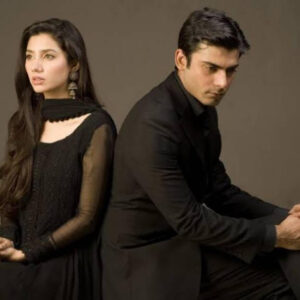 Humsafar is one of the most hit as well as popular drama serials of all times and its OST has cult following of its own. Starring Fawad Khan and Mahira Khan in lead role, its story revolves around two people who must marry each other. But the family conspiracies destroy Ashar and Khirad relationship and break them apart. Eventually their daughter becomes the source of their union. 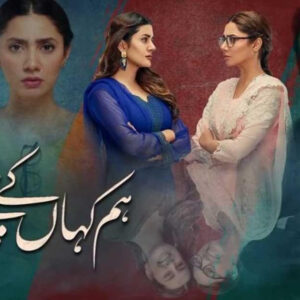 Starring Mahira khan, Kubra Khan and Usman Mukhtar in lead roles, Hum Kahan Kai Sachay They is a story about childhood trauma and unnecessary competition between kids that lead to further insecurities in them. In a bid to seek revenge for the death of his childhood sweetheart Mashal, a young man marries Mehreen who is accused of being a murderer (Mahira Khan).