Celebrities And Their Irksome Controversial Statements
From Amanat Ali revealing the most arrogant singers to Saba Qamar talking about a marriage proposal from a married actor and everything in between
The Pakistani entertainment industry is blessed with one of the most talented actors whose work speaks volumes. But when oftentimes celebrities speak their minds, it appears to become controversial and spreads on social media like wildfire. Which later needs to be clarified with further statements and the vicious circles go on and on. Social media platforms have kind of become barometers for the celebrities who are in constant check and balance with their every move, action, and statement.
Right now, there are some Pakistani celebrities who are more controversial than others. Here is a list of those celebrities:
Saba Qamar Reveals How A Happily Married Actor Proposed Her 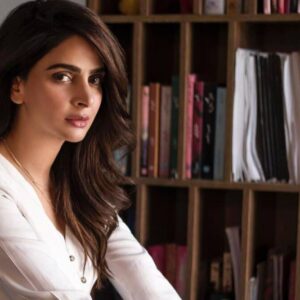 Saba Qamar is riding high with the success of her web series Mrs. and Mr. Shamim and currently appearing in one of the highly sought-after drama serials “Fraud”. Saba Qamar during an interview with a social media platform revealed how a married actor proposed her for marriage. She further stated that the said actor had a very high-profile love marriage and he is quite a famous one. Well, we wonder who is this Cheekh actor pointing towards!!
Aijaz Aslam Thinks Urwa Hocane Is The Most Difficult Person To Work With 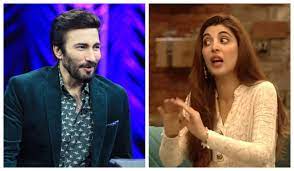 Recently Aijaz Aslam was invited to a chat show hosted by Aagha Ali and Hina Aagha where he was prompted to name a celebrity who needs to learn some manners. Aijaz albeit reluctantly named Urwa Hocane and said that although he has never worked with her he has heard that Urwa loses temper quickly and instructs the directors as well. The controversial statement left everyone reeling and Urwa quickly cleared the air by saying that she is respectful towards her seniors, indulges in healthy discussions with her directors, and is a creatively charged actor.
The
Singer Amanat Ali Divulges Singer Farhan Saeed And Aima Baig Have Massive Tantrums 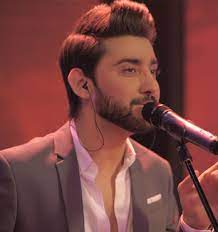 Singer Amanat Ali is literally going places with his strong and soulful voice. Lately, the singer appeared in a show Taron Say Katen Batain in which he revealed the reality of young music stars. He said, “nowadays, singers are too arrogant and they show arrogance to flaunt their stardom, in Pakistan, we have big names who are too down to earth. Aima Baig has a lot of tantrums, I have heard about her and I would suggest to her if you want to stay long in the industry you should be humble and down to earth”. Talking about male singers he said that Farhan Saeed has tantrums, he said that Farhan had been his good friend as well, and he said that he’s witnessed Farhan himself.
Writer Khalil Ur Rahman Curses Himself For Casting Mahira Khan In Sadqay Tumhare 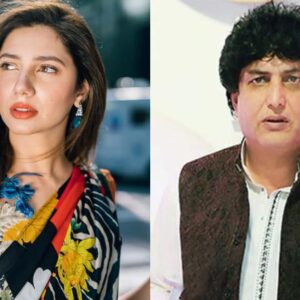 Undoubtedly one of the best drama writers in our industry, his statements regarding various topics often generate controversies and irks the netizens and public immensely. Recently in an interview, he expressed how he curses the day he selected Mahira Khan for the role. The writer had previously said that he made a mistake while casting Adnan Malik as the male lead as well.It is sad to see the writer slandering actors on social media platforms and coming out with misogyny and anti-feminist statement.

Parde Mein Rahne Do: A Social Drama With A Powerful Message