Just a few days back, a well-known Pakistani celebrity, philanthropist, and a pilot Fakhr-e-Alam was honoured with a 10-year Golden card Visa by the UAE. Which is nothing less of a feat. And we have been wondering what is the whole deal about! Well, let us give you a little breakdown of what Golden Visa is all about. Golden card Visa that offers some solid Gold perks, was first announced in the year 2019, was aimed to encourage the world’s most innovative and brilliant talents across a wide range of fields, to call the UAE their home. These visas are granted sans the need of a national sponsor so that’s a win-win. These visas are issued for 5 or 10 years and will be renewed automatically. 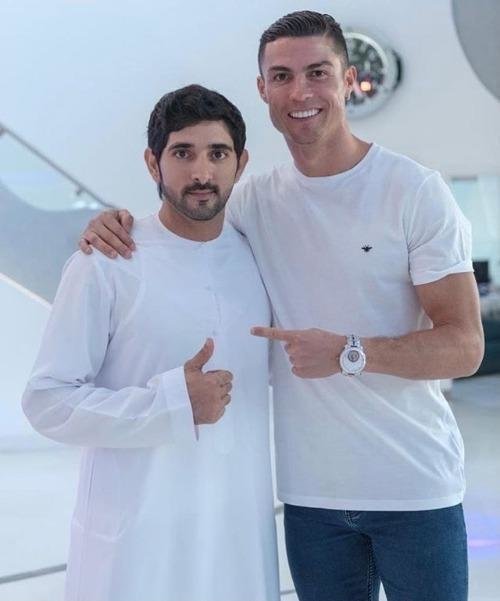 The undisputed King of football sports, and most recognizable face on the planet is a regular visitor of the UAE who has been awarded the Golden Card Visa. Ronaldo also shares a close friendship with Dubai’s Crown Prince HH Sheikh Hamdan bin Mohammed bin Rashid Al Maktoum. He received his golden visa back in February 2020. 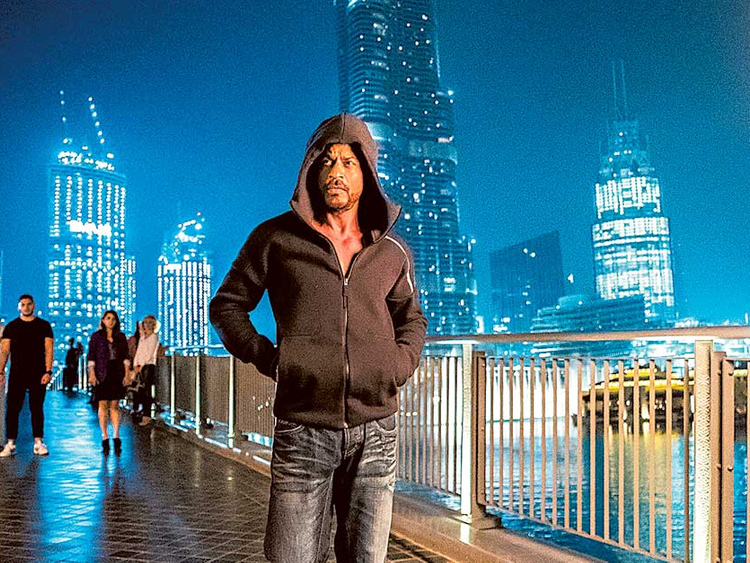 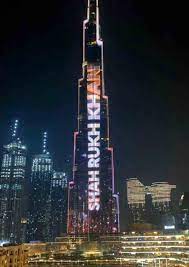 The King of Bollywood, who rules millions of hearts has been honoured with the coveted Golden card visa. UAE is like a second home to the Dilwale star and he also owns a beautiful house on Jumeirah. Khan spends most of his time in UAE when he is not shooting for movies. The well-known Lebanese singer Najwa Karam has been awarded the 10-year Golden card Visa. Najwa Karam has been consecutively giving highest-grossing Middle eastern singers in the years 1999, 200, 2001, 2003, and 2008. she announced in a tweet posted on her Twitter account, in which she said: “I was honored today to receive the “golden residency” from the sisterly Emirates of the United Arab Emirates. May God cherish its leadership and people. After winning the Dubai Duty Free Tennis Championship, the leading Serbian tennis star Novak Djokovic became the beneficiary of Golden card Visa scheme. On receiving the Golden Card Visa, the tennis star said “I am grateful because I’ve been friends for years with His Highness [Sheikh Hamdan bin Mohammed, Crown Prince of Dubai]. I want to thank him for allowing me to train at his facility for the years I’ve been coming to Dubai.” Sanjay Dutt on Twitter: “Honoured to have received a golden visa for the UAE in the presence of Major General Mohammed Al Marri, Director General of @GDRFADUBAI. Thanking him along with the @uaegov for the honour. Also grateful to Mr. Hamad Obaidalla, COO of @flydubai for his support🙏🏻 https://t.co/b2Qvo1Bvlc” / Twitter

Egyptian megastar Mohamed Ramadan received his long-term UAE residency in September last year. The Egyptian actor and singer recently released a video for his single ‘Versace Baby’, which was also shot in Dubai.