Chadwick Boseman: How Much Crueler is 2020 Going to Get?

The unexpected death at age 43 of Chadwick Boseman who played American cinema’s first black superhero in Black Panther comes as a complete shock to me. Really, how much crueler is 2020 going to get? Boseman’s fans were eagerly looking forward to the Black Panther sequel which kept getting postponed. Now we know why. Boseman, a superhero in real life too, was battling cancer for four years. He never let the world know of his pain, the struggle to remain physically afloat, one of the world’s sexiest men and all that, while from inside his physiology was giving way. I remember seeing him on a talk show last year looking as fit as a fiddle (and probably feeling like crap) promoting the disappointing 21 Bridges where he spoke about physical fitness, fans and coping with popularity. Not a peep into the monstrous pain he was going through. To be a superhero on screen is one thing. But to be able to fight such a debilitating disease and keep up the public image of being in good health requires inhuman volumes of strength and courage. 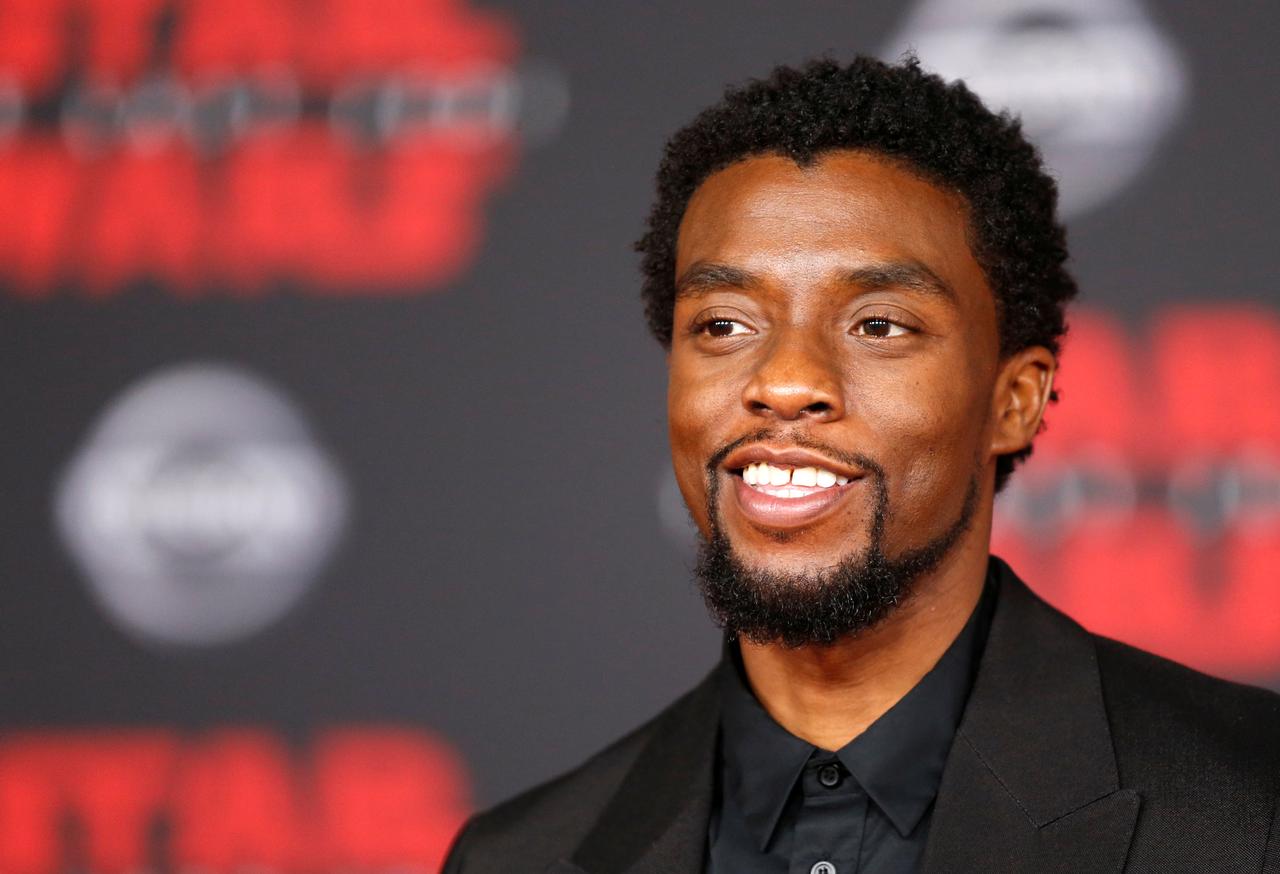 We salute you, Chadwick. Imagine having to shoot a tough physical action film like 21 Bridges on the streets of New York when you were so unwell. The film’s release was delayed several times. Now we know why. I didn’t like the film when I first saw it and I hated Boseman’s last film, the overrated Netflix Spike Lee superhit Da 5 Bloods. But now I will go back to both.

Now I know the struggle and toil that Boseman put in to these films as he fought off death. Like Christopher Reeve who remained Superman from his wheelchair, Boseman will remain Black Panther from beyond his death. Don’t even dare to replace him with another black actor. The film will flop. America has had only one black president so far. And only one on-screen black superhero as well. Interestingly, Boseman’s most accomplished performance is not as Black Panther but as the controversial American singer James Brown in the 2014 biopic Get On Up. There was so much to do. So much unfinished business. Chadwick had no right to leave everything so suddenly. May he rest in peace and power!

9 Ways You May Be Self-Sabotaging and How to Stop