Russia recently announced that the country has developed the first approved COVID-19 vaccine, which has been named Sputnik V, as a reference to the world’s first satellite. According to news reports, President Vladimir Putin approved the vaccine after less than two months of human testing. In his government address on 11th August, he said the vaccine “works quite effectively, forms strong immunity and [that it] has passed all the needed checks.” 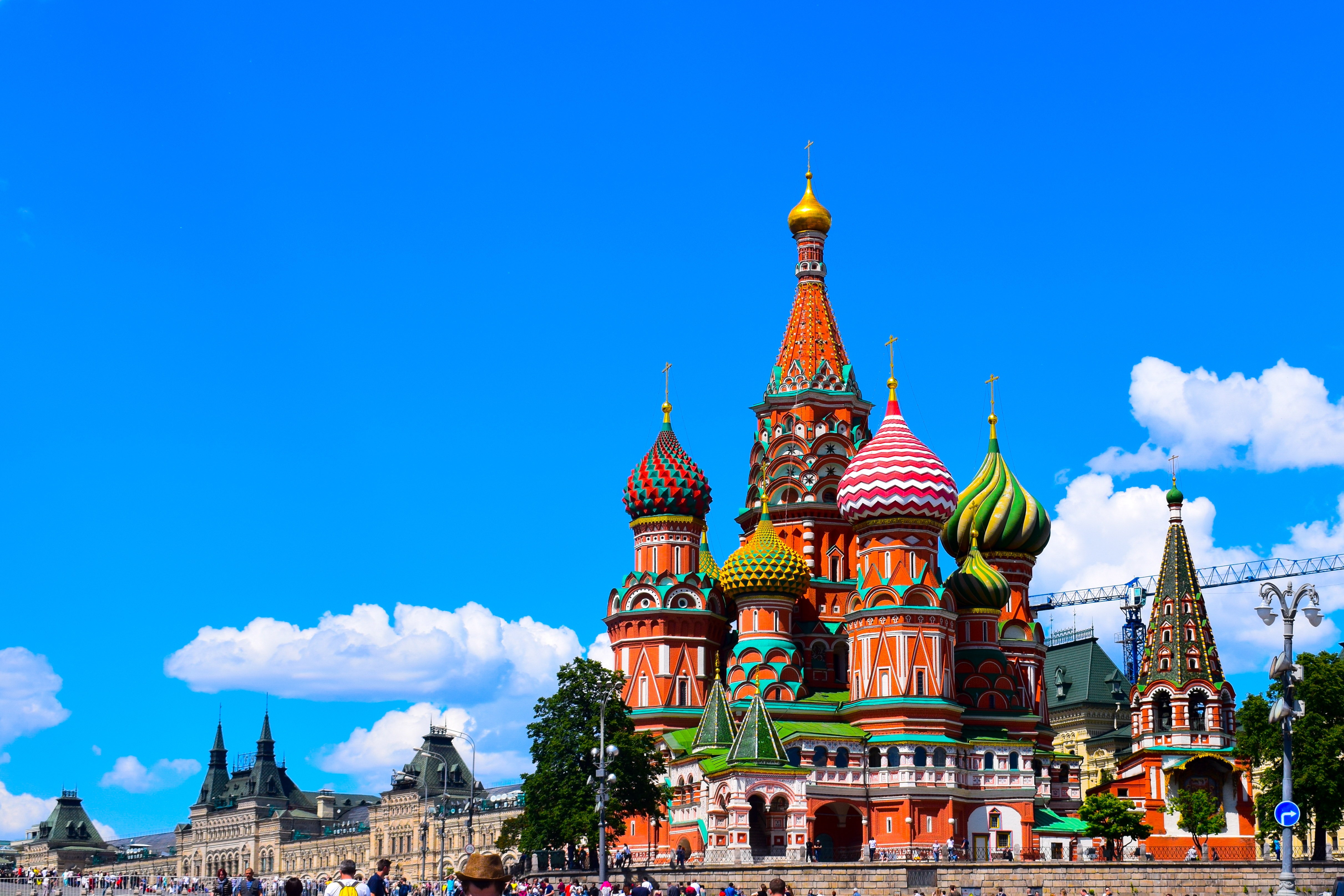 One of Putin’s daughters also took part in the clinical trial and was vaccinated against coronavirus. Speaking about his daughter’s experience, Putin said, “After the first vaccination, she had a body temperature of 38 degrees Celsius, while the following day it was slightly over 37 degrees Celsius, that’s it. After the second injection, the second vaccination, her temperature also rose a little, and then everything cleared up, she feels good and the [antibody] titers are high.”

Kirill Dmitriyev, head of the Russian Direct Investment Fund (RDIF) — which has financed the vaccine project — has revealed that Phase 3 trials of the vaccine will begin on Wednesday, 12th August and its industrial production is likely to start in September. Russia plans to produce 500 million batches of the vaccine over the next year. Tarik Jasarevic, a representative of the World Health Organisation (WHO) has said that the global body will be working closely with Russia on the qualification of the vaccine. The WHO has also said that currently 165 candidate vaccines are being worked on around the world, out of which six have reached phase 3.

15 Ways To Feel Better Quickly When You Are Down