Death On The Nile Trailer: Ali Fazal’s One Shot Looks Worth More Than His Fukrey Character

The star-studded trailer for Kenneth Branagh’s Death On The Nile made its royal appearance on the internet on Wednesday. And it felt like a dazzling achievement to see Indian actor Ali Fazal in the midst of marquee names which include Gal Gadot, Annette Bening and Kenneth himself as Agatha Christie’s immortal detective Hercule Poirot. Branagh directed and starred in an Agatha Christie adaptation earlier in 2017. I must confess I didn’t much care for Kenneth’s adaptation of Murder On The Orient Express. It was flat and bland. It failed to capture the enrapturing essence of Christie’s novel. 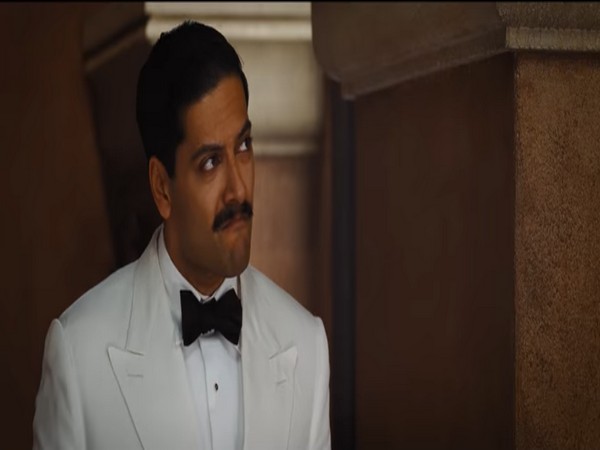 Going by the trailer, Death On The Nile is a far more accomplished and flavourful adaptation. Every actor, starting from the Call Me Your Name star Armie Hammer to the Sex Education star Emma MacKay, seems to have a definite presence in the murder mystery. There is no room for flab in this oomph-y whodunit.

And yes, Wonder Woman Gal Gadot looks gorgeous. She and Armie are serious contenders for the winner of Wills’ Made-for-each-Other contest (if only it still existed!). But the studio-built all-white gleaming ship is even more stunning. As for Ali, his one shot in the starry trailer is worth more than all his shots in Fukrey. Wait for the ship to sail in September. There will be some surprises in store including the extent of Ali’s role.