Fawad Khan And Mahira Khan Starrer, The Legend Of Maula Jatt All Set to Release on October 13th
The wait is finally over
One of the highly anticipated and most expensive Pakistani movies The Legend Of Maulha Jatt is all set to release soon near your cinemas.  After more than 9 years wait while facing various roadblocks, Maulah Jatt finally has a release date. Bilal Lashari’s directorial venture that stars Mahira Khan Fawad Khan and Hamza Abbasi in lead roles, is all set to release on October 13th. Last week, the makers, as well as the cast, were throwing hints on their social media handles about the release date which naturally create lots of curiosity among the Pakistani audiences. 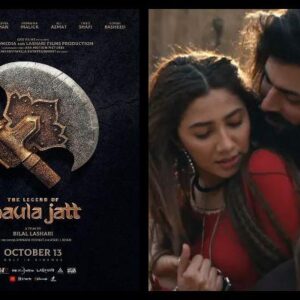 What Is Maula Jatt Movie All About?
The cult classic movie is a classic case of rivalry between Maulah Jatt (Fawad Khan) and gangster of the rival gang Noori Natt played by Hamza Ali Abbasi. Other important roles played by actors are Mahira Khan as Mukhu, Humaima Malik as Daaro, Faris Shafi as Mooda, and Gohar Rasheed as Makha. Other names that are included in the ensemble cast are Shafqat Cheema, Nayyar Ejaz, and Ali Azmat. Bilal Lashari wrote the screenplay for his big project along with legendary film writer Nasir Adeeb, who wrote the script for the original Maula Jatt which was released in 1979. 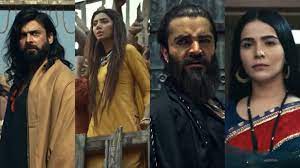 Under the banner of Encylomedia of Ammara Hikmat and Lashari Films, the movie The Legend Of Maulah Jatt is a reboot of original Younus Malik’s 1979 cult classic Maulah Jatt. Btw is also one of the reasons why there were copyright issues that went on for years and years to be sorted out. The film is directed by director Bilal Lashari who broke box office records with his directorial debut movie Waar. The movie also includes Umaimah Malik and Gohar Rasheed in pivotal roles.
The original Maulah Jatt included Sultan Rahi as Maulah Jatt while Mustafa Qureshi plyaed Noori Natt as the rival. The cult classic was the most commercially successful movie to come out of the Pakistani Cinema that also introduced the Gandasa culture in our Pakistani movies.
The Legend Of Maula Jatt’s Teaser Was Nothing Short Of Magic 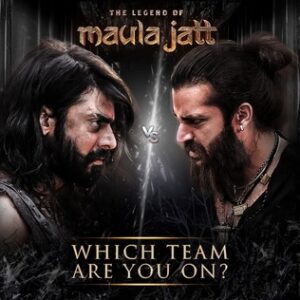 The first trailer teaser was released in 2019 which was nothing short of magic. The magnum opus production and top-of-the-line graphics, spectacular star cast, and, sheer cinematic brilliance received thunderous response globally.  Looking at the teaser, it seems to like the movie is definitely going to have a breakthrough for Pakistani cinema not just nationally but globally as well.
The Case Of Copy Rights Entanglement 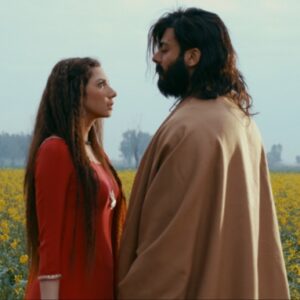 Under the directorial hat of Bilal Lashari, the movie was supposed to start in 2013 but the movie got entangled in the copyright lawsuit issued by the original movie’s producer Sarwar Bhatti. The case went on and on for good 9 years as the producer claimed that he had the rights to original Maulah Jatts copyrights but finally the producer withdraws his case saying that he did it for the welfare of Pakistani Cinema.

Bakhtawar Episode 4: This Show Highlights Issues Within Society for Both Men And Women