Girl: A Must-Watch For Everyone

Watching first-time actor Victor Polster nailing the role of a youngster with an alternate sexuality in the painful transition from a boy to a girl, I would have never guessed that he is not one in reality too. Yes, he is THAT good! And then some more. Some spoilsport critics have objected to a non-trans playing one. By that logic, only serial killers, rapists and anarchists should play these roles. It’s all about the acting, in case some finicky critics have forgotten. And Polster as Lara is a revelation. The debutant director Lukas Dhonst leaves nothing to the imagination. The film has graphic scenes of genital exposure and self-violence, so harsh and brutal they could disturb you for a lifetime. Life is not easy for a man moving into the other gender. As I saw the palpable pain of the transitional protagonist, I was reminded of my dear friend Rituparno Ghosh, who went through a similar but far more painful man-to-woman surgical process. It finally took his life. Lara survives though. She has an astonishing support system which Rituparno never had. 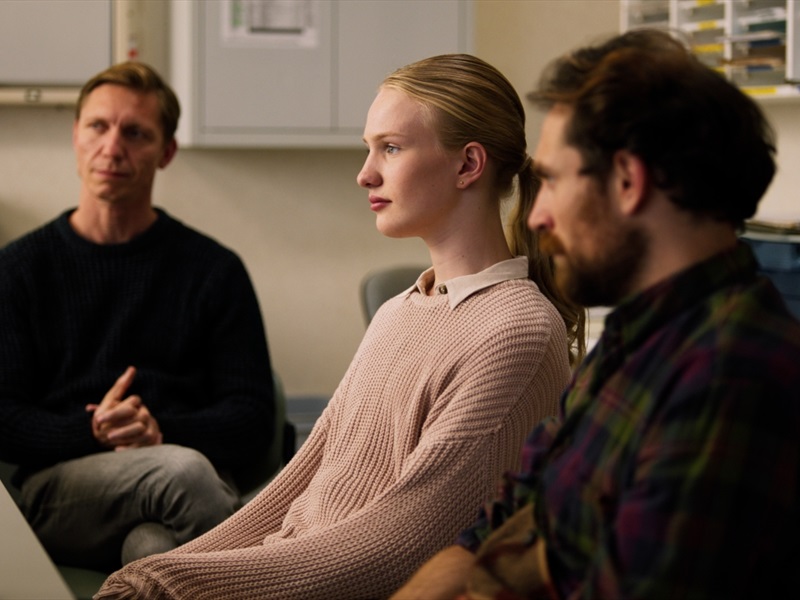 One of the many delights of watching this masterpiece about gender migration is to see Lara’s relationship with her father Mathias (played by an excellent Belgian actor Arieh Worthalter). His patience and compassion see Lara through to the other side. There is a scene of the father-and-daughter snuggled up in bed with him exhorting Lara by reminding her of what an example she is to the alternate sexuality community. “But I don’t want to be an example. I just want to be a girl,” Lara replies.

Sequences such as these are overwhelmingly comforting and reassuring in their normalized tone in an absolutely abnormal situation. Then, there is the cinematography. This film comes from a place of absolute honesty and concern. It is savagely unsparing in showing us the details of Lara’s emotional and physical pain, her disconnect with the world of the normal around her and her passion for ballet which drives Lara into inhuman levels of arduous practice and self-damage.

FDA Approves First COVID-19 Kit For Self-Testing At Home: Here’s How It Works

Girl is a marvel of creation. Unlike the superheroes of Marvel, Lara is a hero with no buildings and nations to protect. This masterpiece doesn’t strut its excellence to win awards. There is an urgent story waiting to be told here. And it is told without fears or frills. As for macho actors running around in sarees pretending to be those with an alternate sexuality, do watch Girl. Polster will seriously remind you of what an actor is supposed to do.

FDA Approves First COVID-19 Kit For Self-Testing At Home: Here's How It Works

Jalan Episode 22: Fahad Sheikh’s Ahmer Is the Highlight of This Show