Happy Birthday Ali Sethi: 5 Songs That Should Be Part Of Your Playlist
The singer is garnering praises from across the world for his song “Pasoori” but that’s not all.
Ali Sethi has made such a name for himself in the music industry that’s not just unparallel, it is phenomenal. The music maestro is known to revive and rejuvenate the Ghazal genre in a way that has appealed to masses of all ages. Started his music career by giving a rendition of “Dil Jalane Ki Baat Karte Ho” to now “Pasoori for Coke Studio, Ali Sethi has enthralled his fans with his soulful voice and music. His music has truly served people in a way that his music has become food for the soul in its true meaning.
So, on your birthday, let us share a list of Ali Sethi’s songs that should be part of your playlist pronto.
Pasoori By Ali Sethi x Shae Gill 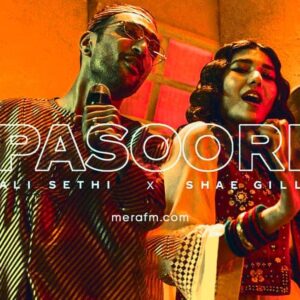 Pasoori has reached Hollywood, need we say more? Yes, it has recently become part of the superhero series Ms. Marvel representing Asian culture.  The rage this song has caused not just in Pakistan, Bollywood stars right starting from Kriti Senon to Rakul Preet are crooning, dancing, and serenading to this phenomenon that Pasoori has become. Pasoori also became the first Pakistani song to rank number 3 on Spotify’s global chart. Pasoori is still going strong with us witnessing every day tens of YouTube videos and Tiktok renditions made on the Coke Studio song.
Chan Kithan 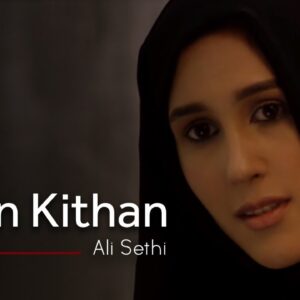 Ali Sethi is known for taking up the classical route rather than commercial making the folk tales more likable to gen Z. Chan Kithan is on the same lines whereby a rendition of this folk song has been done by the maestro and boy he did it so well. Chan Kithan is a Punjabi (Saraiki Dialect) song that is fantastic and you will never get bored of hearing it in the soulful voice of Ali Sethi.
Dil Jalane Ki Baat Karte Ho 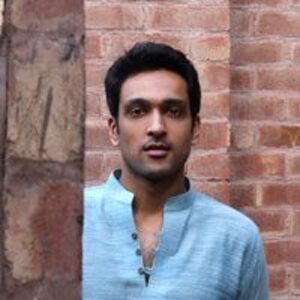 One of the best classical song Dil Jalane Ki Baat Karte Ho was sung by legendary classical singer Farida Khanum. Ali Sethi who has been a student of Farida Khanum started his musical career by singing Dil Jalane Ki Baat Karte Ho for the 2013 Political thriller movie The Reluctant Fundamentalist. The song will take you on a roller coaster ride of emotions with its beautiful lyrics and Midas’s touch of Ali Sethi’s voice.
Gulon Mein Rang Bharay 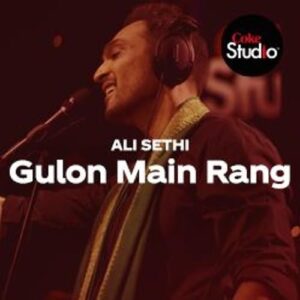 Who would have known a Harvard graduate will turn towards classical music and rejuvenate it in his own special way? Yes, that’s Ali Sethi for you. In 2021 Coke Studio, Ali Sethi performed Faiz Ahmed Faiz’s famous ghazal Gulon Mein Rang Bharay which was originally sung by classic music mogul Mehndi Hasan. The song was produced by Rohail Hayyat who was heading producing Coke Studio 12 at that time.
Umer Lagiyaan 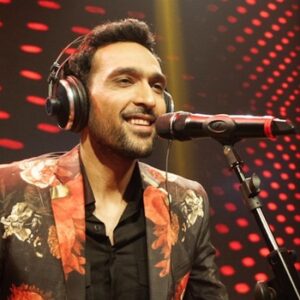 In 2015, Sethi made his singing debut on Coke Studio Season 8 with the song Umran Lagiyaan, originally sung by Asad Amanat Ali Khan.[56][57] With his rendition of Umran Lagiyaan, Sethi was said to have “cemented his place as an interpreter of classics.  Sethi received praise for “expertly channeling some of the soaring high-register scatting that made Asad Amanat’s performances so amazing. Indian classical singer Shubha Mudgal lauded Sethi for his “delicacy of expression” and “ease and familiarity with Punjabi and the Saraiki dialect.

Fraud Episode 8: Mehmood Aslam Is the Star This Week As His Family Faces Tragedy Once Again