Happy Birthday H.H Sheikh Hamdan Bin Muhammad: Some Fun Facts About Fazza That Will Put A Smile on your Face
On November 14th, the popular prince Sheikh Hamdan turns 39 this year.
It’s Sheikh Hamdan Bin Mohammed bin Rashid Al Maktoum, crown prince of Dubai’s birthday today. Popularly called Fazza by family and friends, Sheikh Hamdan turned 39 years old today. Out of 12 children of  Sheikh Mohammed bin Rashid Al Maktoum and Sheikha Hind bint Maktoum bin Juma Al Maktoum, he is the second child. In 2008, Fazza was appointed hereditary Crown Prince of Dubai, skipping his late brother Rashid in the queue because he was, reportedly, more suited for the role.
Although it was a special day for him but duties call first so on his birthday, he stopped by Dubai Airshow 2021 to see what the event is all about.  On his birthday, let’s get to know Sheikh Hamdan and his extraordinary life a little better.
Sheikh Hamdan Is Social Media Savvy: “Every picture has a story and every story has a moment that I’d love to share with you!” Says FAzza on his Insta handle. When he is bored, he would Snapchat just like all of us to all his friends and fans. Followed by 12.6 million of social media followers and his celebrity fans on Instagram, Sheikh Hamdan uses his social media standing to not only share his special moments but also the vehicle of direct and interactive communication with the public. His social media handle shows his adventurous, humanitarian as well as spontaneous side and showcases his hobbies.
An Adventure And Adrenaline Junkie By Heart: 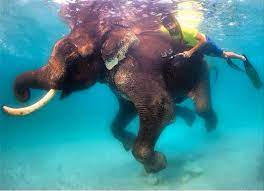 From casually sipping a cup of beverage on Al Ain Dubai pod to diving with elephants and trekking in glaciers, from being a licensed extraordinaire Equestrian to being a passionate freediver, he has done it all. Recently the social media was replete with photos of Fazza cycling alongside an ostrich dart Sheikh Hamdan is an adrenaline junkie at heart in the true sense. 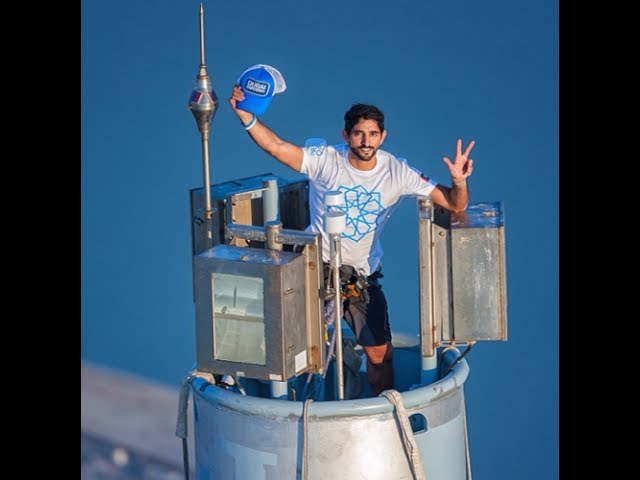 Why The Nick-name Fazza You Ask?
Ahhhh not your average prince is he?!!  Like his father, Sheikh Mohammed bin Rashid, Vice President and Ruler of Dubai, Sheikh Hamdan writes poetry, which he sometimes shares online. Under the name of FAzza, he started writing Nabati poetry, which is a reference to a legendary Arab knight. About his portrays he expresses ….. 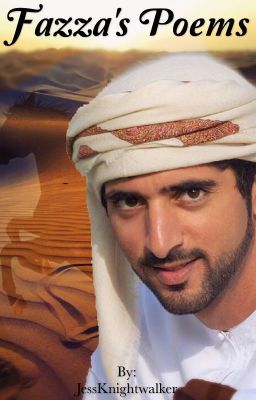 “My identity and poetic character through which I humbly attempt to rekindle the joy in the hearts of people, alleviate their suffering in my own simple way. I express their hopes and aspirations.”
He Is A Keen Photographer:
Sheikh Hamdan loves a good picture!! His travelogues on social media apps like Instagram and Snapchat are a great testimony to his love of photography.
He Truly Cares For Animals: 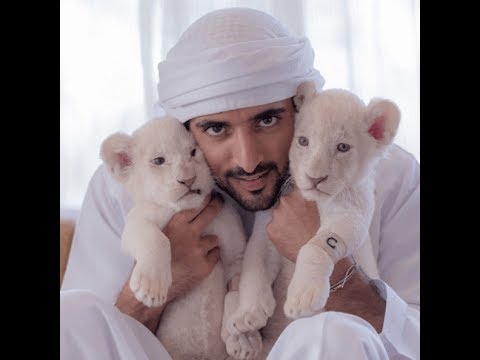 Sheikh Hamdan seems to have a strong affinity with animals. From dogs and falcons to giraffes and baby tigers, baby deer as well as sea animals. He has even gone with a group of UAE conservationists to assist in trimming a giraffe’s hooves.
Aims To Revive Ancient Sport Of Falconry: Unfortunately, falconry, a popular sport, and Emirati cultural heritage are becoming redundant because of excessive construction around the UAE. Sheikh Hamdan has taken a keen interest to revive falconry by encouraging young emirates to take part in racing ‘captive bred falcon’ competitions that happen between May and December every year.
A Thorough Fitness Enthusiast: Dubai Fitness challenge 30X30 is an initiative led by Shaikh Hamdan. Shows how Fazza takes an active interest in keeping health and fitness a priority and making UAE a healthier place. He often posts photos of himself working out, rubbing shoulders with big wigs like Ronaldo, whether it’s in a gym, cycling, or on an obstacle course, such as Sandstorm DXB, in which he took part in 2017.
We at thebrownidentity.com wish H.H Sheikh Hamdan a Very Happy Birthday.

Dubai Airshow 2021: Packed With Everything You Would Expect To See At a Global Airshow.