In a first, Kim Kardashian opens up on Kanye West’s Twitter ramblings

The Kardashian clan is once again making headlines and creating a buzz on social media. And this time it is the husband of Kim Kardashian, Kanye West. Last week, Kanye West announced he would be running for president in the 2020 elections and also held his first rally which has been receiving much coverage. The rapper denounced abortion and also shed some tears which left rally attendees rather confused.

He then took to Twitter, posting a series of tweets in which he rambled about a number of things including his wife. The tweets have since been deleted. Reports have now been circulating that have suggested the Kardashian clan want to isolate from Kanye West who is undergoing some mental health issues. Earlier this week, Kris Jenner was the first to speak out on the matter and now, for the first time, Kim Kardashian has opened up on the matter.

The reality TV star has asked fans and followers to be empathetic towards her husband as he struggles with bipolar disorder which is what led to the series of remarks he made on politics and their marriage. The famed Kardashian who is rather active on social media, took to her Instagram stories to make a statement. “As many of you know, Kanye has bipolar disorder,” she wrote, while calling him a “brilliant but complicated person.” 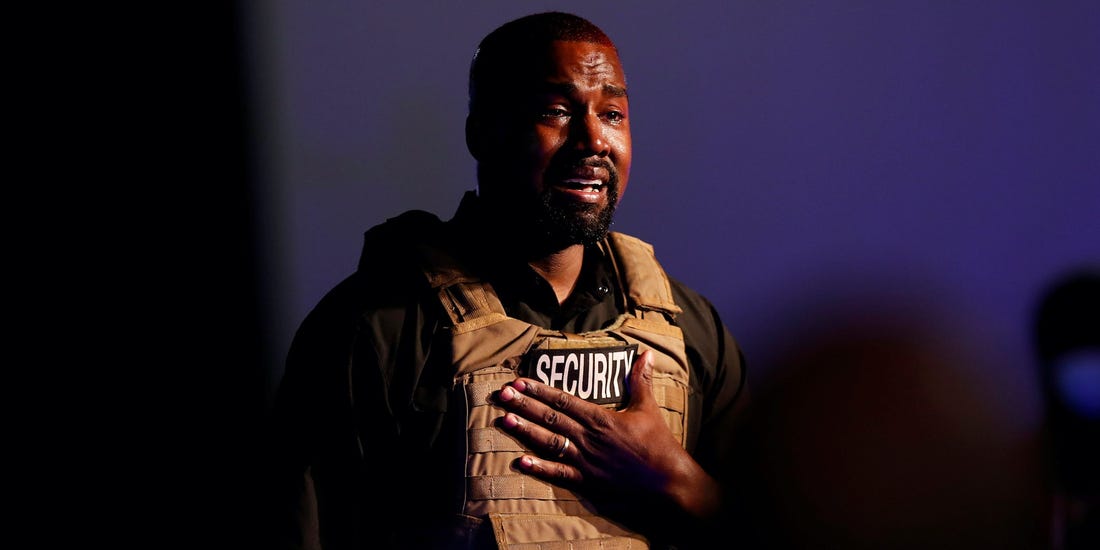 In the statement Kim Kardashian refrained from stating Kanye’s plan to run in the upcoming 2020 election. “Those who are close with Kanye know his heart and understand his words sometimes do not align with his intentions,” Kardashian wrote. Following the star’s statements, Kanye West once again took to Twitter and shared a series of tweets in which he mentioned he has been trying to divorce Kim Kardashian. The couple tied the knot in 2014 and share four children.

In earlier tweets this week, Kanye West tweeted that his family was trying to get him committed to a psychiatric institution. It was in 2018 that Kanye West announced he suffered from bipolar disorder and admitted that medication halts his creativity. Further, he was hospitalized for psychiatric treatment in 2016.

Bipolar disorder is defined as a mental illness that is characterized by unusual mood swings between extreme energy and activity and depression, according to the National Institute of Mental Health. It can be treated with a combination of medication and therapy.

The beauty mogul had said that she and her family were trying to get help for her rapper husband and also touched on the stigma and misunderstandings around mental health.

“Those that understand mental illness or even compulsive behaviour know that the family is powerless unless the member is a minor,” she said. She mentioned that the individuals have to be willing to get help and the process doesn’t work with only the family and friends trying to help.

“I kindly ask that the media and public give us the compassion and empathy that is needed so that we can get through this,” she added. It still remains unclear whether the rapper will continue his run for the presidential elections. Reports had also suggested that the deadline for paperwork submission had passed in some states where Kanye West had not submitted any paper work.