In Pictures: Fawad Khan’s Images With Bollywood Celebrities Over The Years

Pakistani star Fawad Khan forayed into acting with 2007’s highest-grossing film – Khuda Ke Liye – and became an overnight sensation. From his stellar looks to his acting prowess, the star impressed audiences even further with the 2010 TV show Dastaan. Bagging one successful project after another, his role with superstar Mahira Khan in 2011’s Humsafar catapulted him to greater fame, dubbing him as a real go-getter and one of the best actors of the country. In the early stages of his career, Khan got the opportunity to work in Bollywood, making his Indian cinema debut with a leading role opposite Sonam Kapoor in 2014’s Khoobsurat.

While some call it fate, others perceive his success to be a product of nothing but hard work. Fawad was approached by the Indian film industry yet again for the 2016 blockbuster and Karan Johar-produced Kapoor & Sons, in which he worked alongside actors Alia Bhatt, Sidharth Malhotra, Ratna Pathak Shah and the late veteran Rishi Kapoor. Following a short period of a smooth sail in Bollywood, the actor did not take up any more projects after the ban on Pakistani artists in India.

However, in a 2017 interview with The Indian Express, the superstar revealed how his friendships with any of his B-town co-stars had not been affected. “I’m still in touch with a lot of my friends there. Nothing’s really changed. Obviously, I’m not a man of steel in that people’s words don’t affect me. They might hurt me. But I am becoming immune to it as time goes by. I have no expectations from them, and that’s what I think has developed this camaraderie. Even if I don’t work with them ever again, I’ll still always have love and regard for them, and I assume that’s how they feel as well. That’s why we’re still in touch. We even make plans to meet, to catch-up,” he said at the time. So, while we’re at it, we thought of digging out some of the best throwback images of the Pakistani heartthrob with renowned Bollywood celebrities. Take a look: 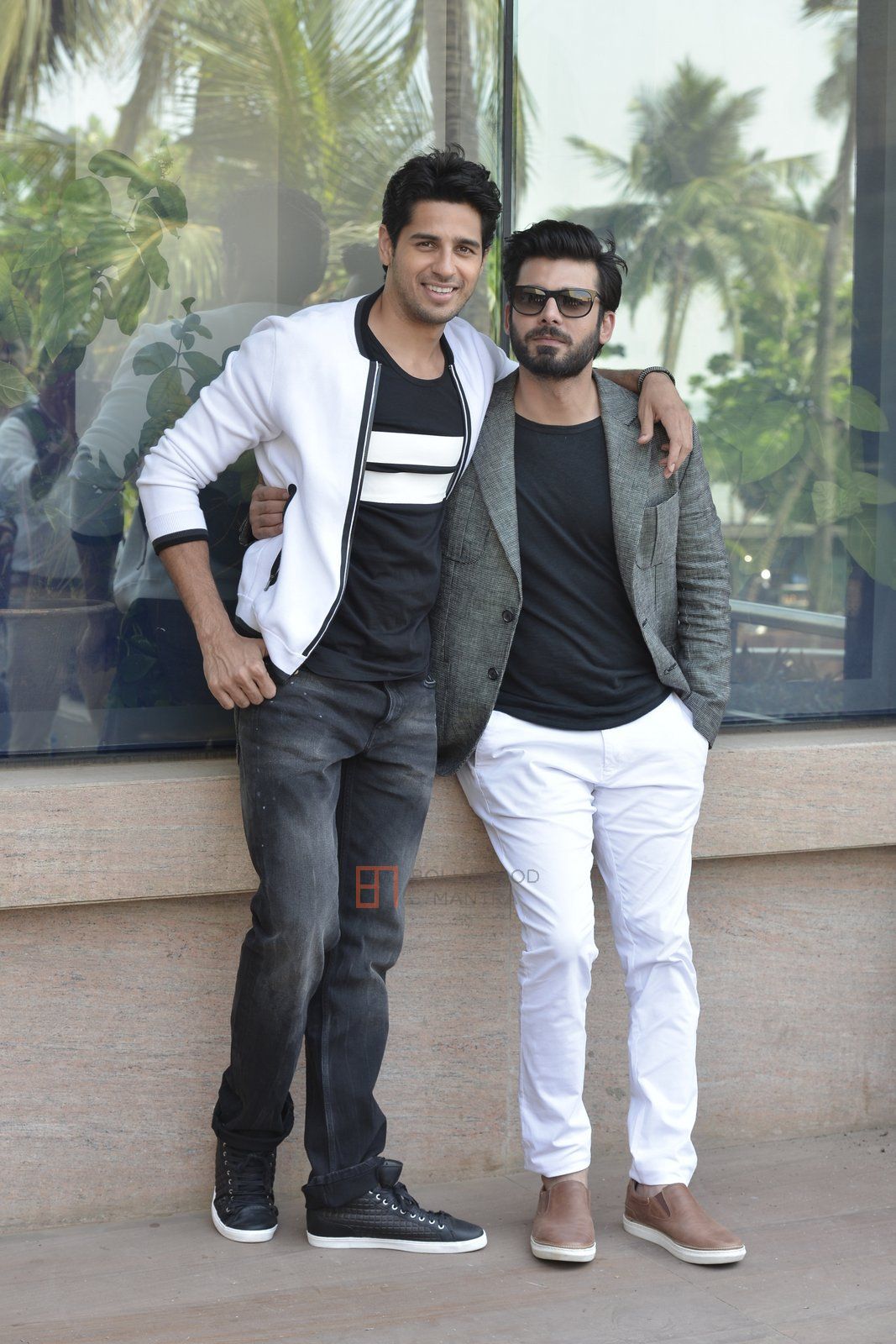 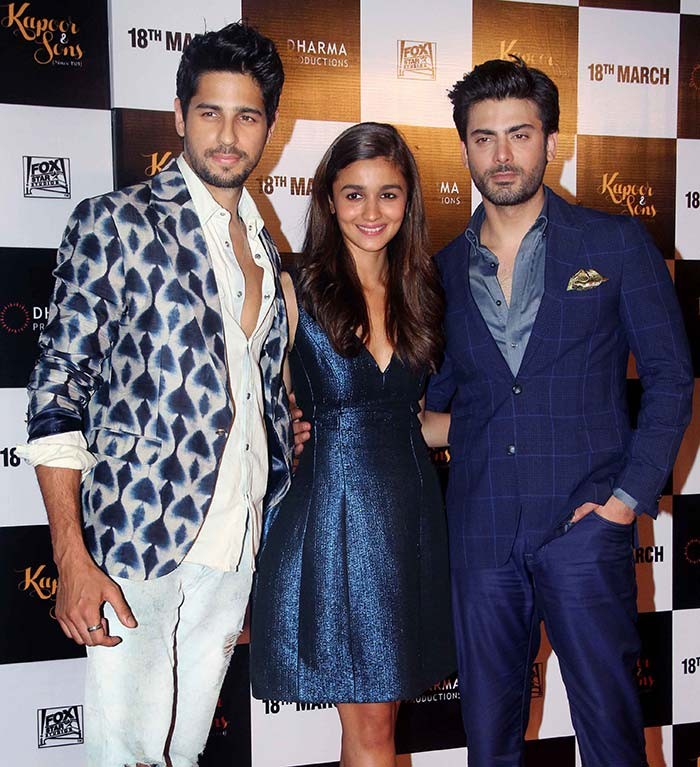 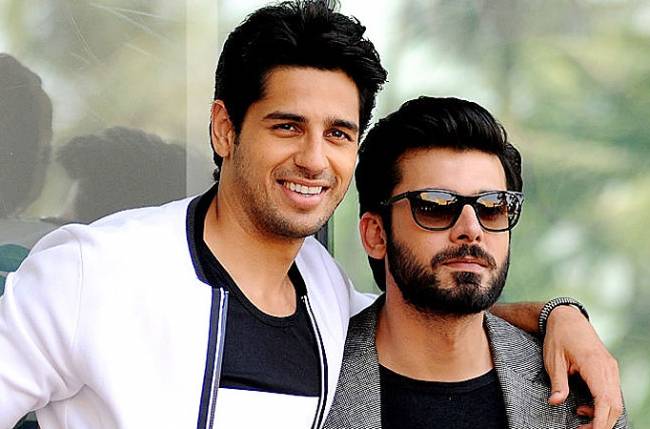 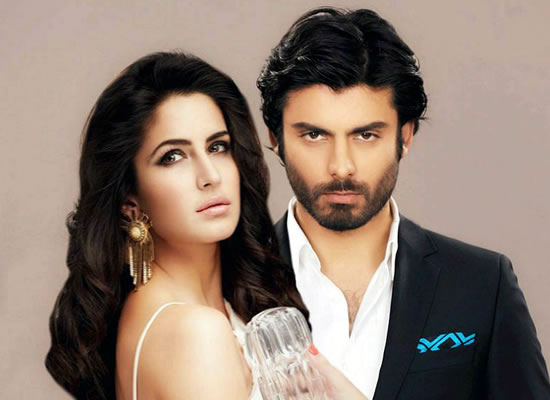 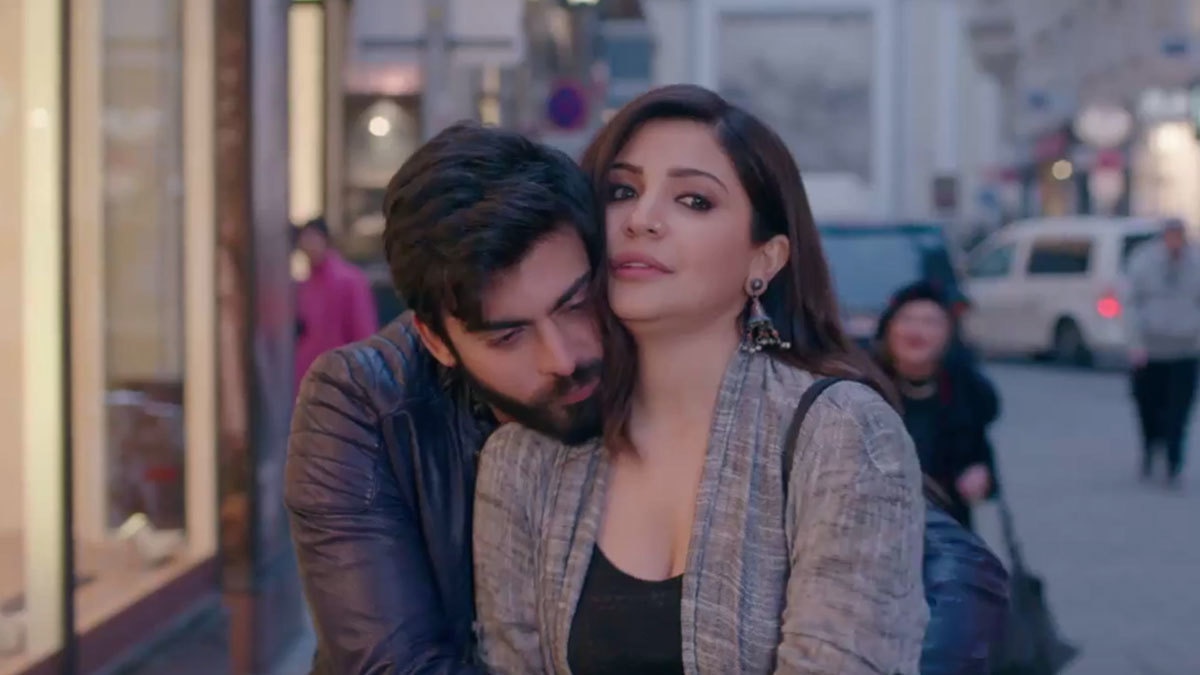 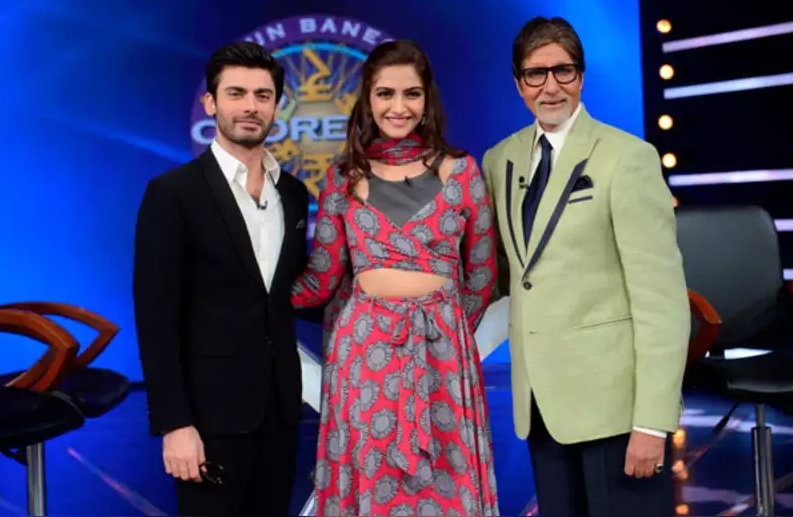