In Pictures: Mawra Hocane’s Best Images With Bollywood Celebrities Over The Years

The Hocane siblings have garnered a massive fan base since they came into the spotlight a few years ago. Mawra, the younger one of the two, is popular for her small-screen roles in projects including Sammi, Aangan and Sabaat among others. She made her local film debut with Jawani Phir Nahi Ani 2 in 2018. However, Mawra gained international recognition much before that when she kicked off her Bollywood career with 2016’s Sanam Teri Kasam, opposite Indian cinema star Harshvardhan Rane. A lawyer by degree and co-founder of her fashion label UXM with sister Urwa, the jack of all trades is one of the most sought-after starlets in Pakistani entertainment today.

When it comes to Bollywood, Mawra is a big fan of not only the industry but her fangirl moments with actor Ranbir Kapoor have generated ample buzz in the past too. Her innocent love for him has made headlines from time to time, as have her public appearances with his mother Neetu Singh and late father, the legendary Rishi Kapoor.

The 28-year-old also shares a friendly relationship with several other B-town A-listers including the likes of Sonam Kapoor and Priyanka Chopra. When the latter received a National Award for her film Ventilator, she wrote, “It’s you! Everything you touch turns into gold. @priyankachopra#NationalAward congratulations.” PeeCee replied with, “Thank you Mawra. You are too kind to me, Much love!” Mawra had a similar exchange with Sonam Kapoor when she received an award for Neerja. She has also met with a bevy of Indian cinema celebrities over the years. From Neetu and Rishi to the late Sridevi and designer Manish Malhotra, here are Mawra’s best pictures with them over the years: 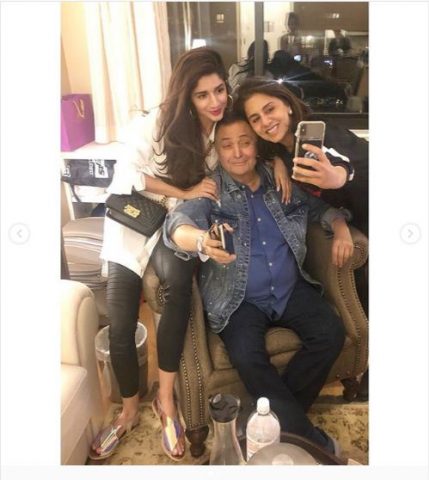 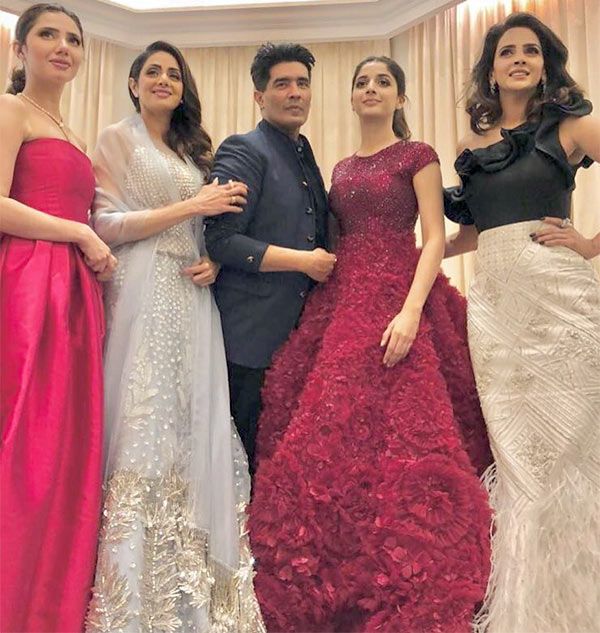 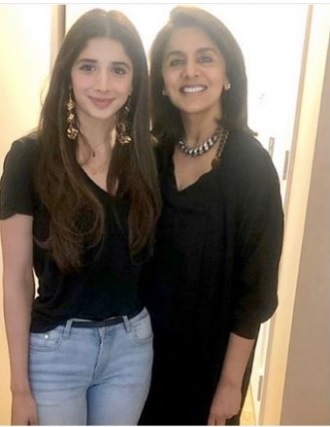 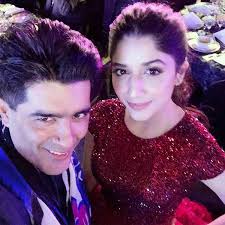 Onion Oil And Its Miraculous Benefits For Hair