Ayeza Khan and Danish Taimoor have not only found their respective footing in showbiz but are also one of the most promising couples in Pakistan entertainment. From their real-life chemistry to the spark they bring to the reel, the star duo has garnered a massive fan following over the years. They tied the knot back in 2014 and are parents to two children – a boy, Rayan and a girl, Hoorain. The industry’s ‘it’ couple celebrated their sixth anniversary this year. “It’s been six years since our marriage and almost more than 12 years since I have known him, and I can tell you one thing, I have never felt more comfortable or safe around anyone else but him,” wrote Ayeza, while gushing over her better half in August. 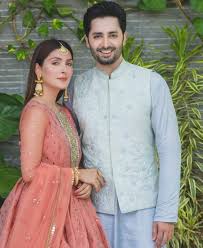 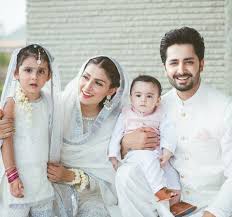 “I don’t believe in soul mates. I don’t believe there is a perfect human being for every one of us out there. It’s just that every relationship takes time, sacrifices, and a ton of hard work to succeed,” she mentioned, adding that while Danish may not be her soul mate, he is “someone that my soul needs.” 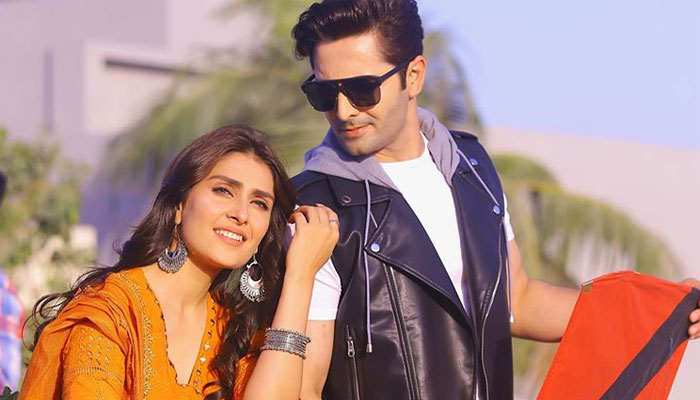 Sharing a note for his ladylove, Danish penned, “It’s been six years of love and peace. And throughout this journey, Allah has been very generous with us. And there is nothing more I can ask for. I pray that our family stays together like this, and hope that Allah always has blessings upon us.”

Recipe Of The Day: Ingredients To Process, Here Is How To Make Delicious Aloo Pakoras

While their family life is no secret and the two often share their glimpses from their children’s birthdays, vacations and more, Ayeza and Danish have also featured in several photoshoots and campaigns together. Before marriage, they shared the screen in multiple drama serials including Saari Bhool Hamari Thi, Shareek e Hayat, Kitni Girhain Baaki Hain as well as a telefilm called Jab We Wed. They made their small-screen post-marriage debut with Mehar Posh, leaving audiences in awe of their on-screen pairing. Here are the best pictures of our favourite couple from over the years:

Recipe Of The Day: Ingredients To Process, Here Is How To Make Delicious Aloo Pakoras

Pakistani Artist Misha Japanwala Reveals Gigi Hadid Rescued Her When She Was "At An All-time Low": Here's How