Pop singer Kelly Clarkson opened up in a recent interview in which she spoke about her life following her divorce. She asserted that the adjustment period had been tough. “I mean, it’s no secret,” Kelly Clarkson said to the host of the show via Zoom. “My life has been a little bit of a dumpster … personally, it’s been a little hard the last couple months,” she added.

Earlier this year in June, Kelly Clarkson had filed for divorce from her husband Brandon Blackstone citing ‘irreconcilable differences’. The couple tied the knot in October 2013 and have two children together, daughter River Rose, 5, and son Remington Alexander, 3. The couple had also been raising Blackstock’s two children from a previous marriage, daughter Savannah, 18, and son Seth, 14. 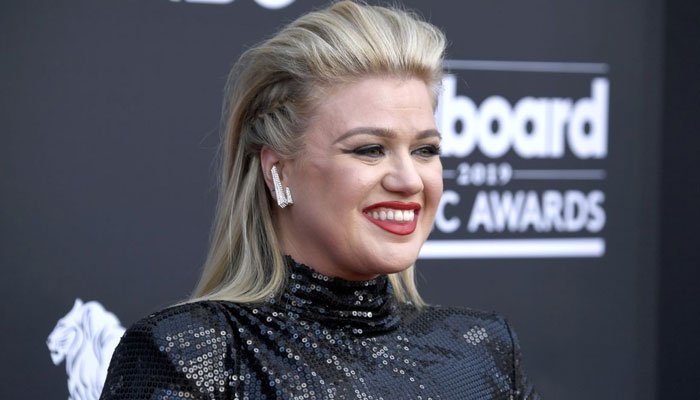 In the interview, Kelly Clarkson opened up on how her loved ones had been helping her get through the tough time. “I’ve been talking to friends that have been through divorce,” she said. “I don’t know how people go through that without having some kind of outlet because it is the worst thing ever for everyone involved.”

While she has been left distraught and it has been a difficult split, she has been channeling her inner turmoil to record her next album.”This’ll probably be the most personal one I’ve ever released,” she said. “And the whole record is basically every emotion you experience from the beginning of a relationship to the end of what it is now or where it is now, and it’s been very therapeutic for me,” she went on to add.

To conclude her interview she said, “It’s very honest. There’s one that my kids sing in the car. I’m going through mixes, and I’m just, like, ‘This is weird.’ Like, it’s your relationship. I’ve never written about my life to where my kids are singing along.”