Meghan Markle Opens Up About Grief Following Miscarriage: ‘Losing A Child Is Experienced By Many But Talked About By Few’

The Duke and Duchess of Sussex, Prince Harry and Meghan Markle are parents to one-year-old Archie. In an emotional account written for the New York Times titled The Losses We Share, the former Suits star has now detailed the unbearable grief she underwent after suffering a miscarriage in July this year. “Losing a child means carrying an almost unbearable grief, experienced by many but talked about by few,” she wrote, shedding light on a topic that is often brushed under the carpet. Adding further, Meghan described feeling a sharp pain while she was holding Archie in her lap. “I felt a sharp cramp. I dropped to the floor with him in my arms, humming a lullaby to keep us both calm, the cheerful tune a stark contrast to my sense that something was not right,” she said. 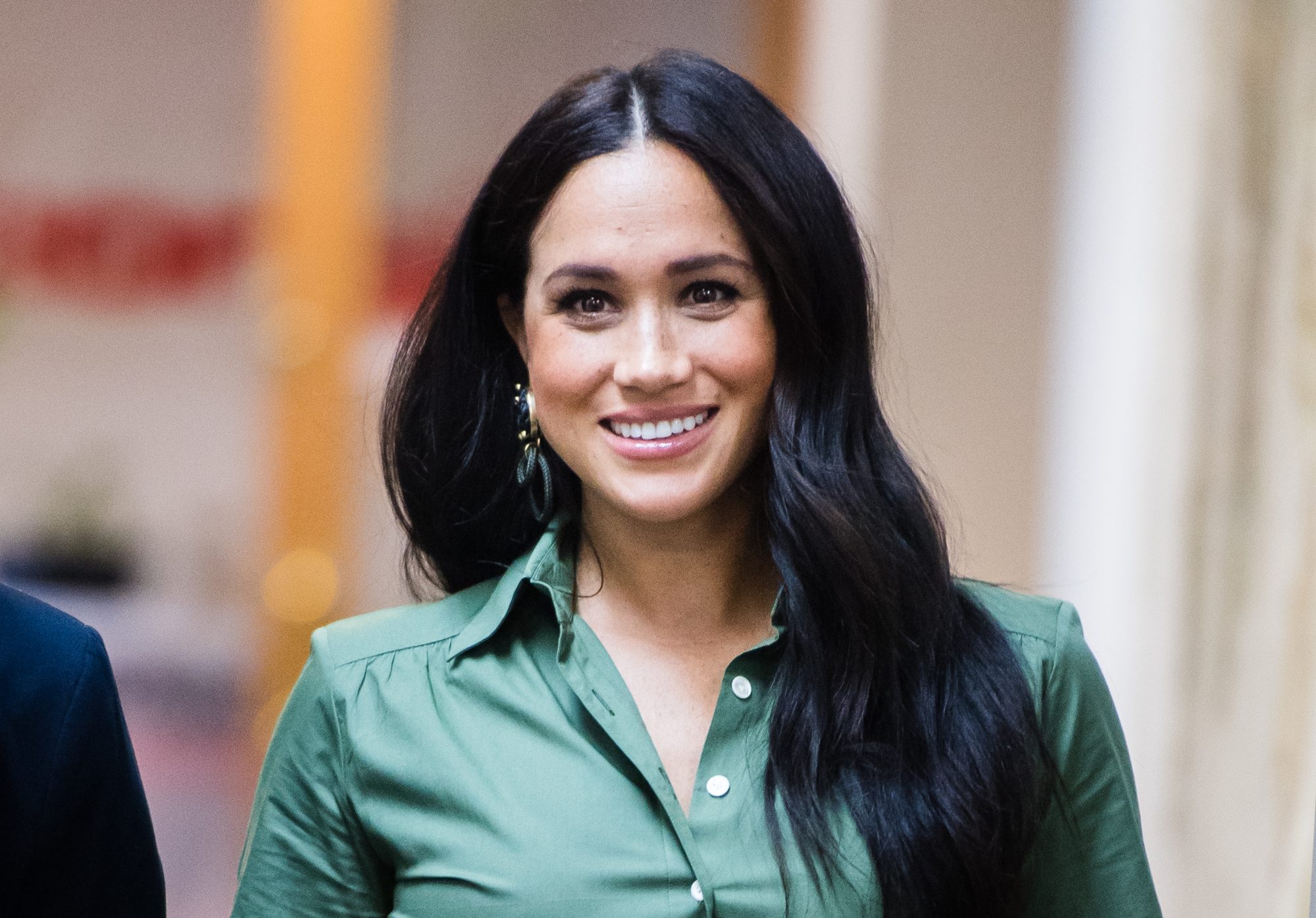 Meghan continued, “I knew, as I clutched my firstborn child, that I was losing my second. Hours later, I lay in a hospital bed, holding my husband’s hand. I felt the clamminess of his palm and kissed his knuckles, wet from both our tears. Staring at the cold white walls, my eyes glazed over. I tried to imagine how we’d heal.” She went on to add how she had to put on a brave face in public.

Weighing in on an interview with journalist Tom Bradby, filmed during her and Harry’s trip to South Africa, when he asked her how she was doing and she answered, “Thank you for asking. Not many people have asked if I’m OK,” Meghan wrote, “I answered him honestly, not knowing that what I said would resonate with so many — new moms and older ones, and anyone who had, in their own way, been silently suffering.” She added, “My off-the-cuff reply seemed to give people permission to speak their truth. But it wasn’t responding honestly that helped me most, it was the question itself.”

Meghan recalled sitting in a hospital bed watching her “husband’s heart break” when she realised that the only way to heal was to ask herself “Are you OK?”. In her article, Meghan also reflected back on 2020, noting the “loss and pain” that has plagued many people who have lost loved ones to Covid-19 and the wave of Black Lives Matter protests sparked by the death of George Floyd and Breonna Taylor. “In places where there was once community, there is now division,” she penned. “We aren’t just fighting over our opinions of facts; we are polarized over whether the fact is, in fact, a fact. We are at odds over whether science is real. We are at odds over whether an election has been won or lost. We are at odds over the value of compromise,” concluded Meghan.

Prem Gali Episode 15: Farhan Saeed and Sohai Ali Abro’s Hamza and Joya Get Off To a Rocky Start!

Urwa Hocane and Farhan Saeed Have Reportedly Separated And Their Fans Are Heartbroken!