Several incidents of sexual assault have come out of Pakistan in the recent past. The latest episode that made headlines this week was the rape of a mother and her four-year-old daughter in Sindh’s Kashmore district. While the suspect was initially at large, assistant sub-inspector (ASI) Mohammad Bux Buriro and his daughter helped trace and arrest the culprit, Rafiq Malak. In this regard, the Sindh government announced on Friday that it would write a letter to the Centre, requesting it to present the highest police award to Buriro. “Without the bravery and courage of the ASI, the arrest would not have been possible,” said Sindh government spokesperson, Murtaza Wahab, during a press conference in Karachi. 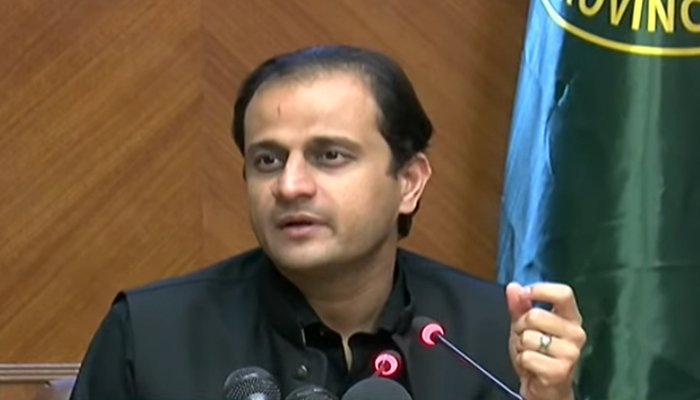 Buriro will be honoured with the highest police award — the Quaid-i-Azam Police Medal. Wahab said that the Sindh government will recommend the Centre to award the ASI’s daughter with the highest civil award for her role in the alleged rapist’s arrest. “If she wishes to pursue higher education, the expenses will be borne by Sindh government,” he said, announcing a Rs1 million cash award for her as well.

Pehli Si Mohabbat: Cast And Crew Pose For A Selfie On Film Set

Earlier, Wahab revealed the suspect had admitted to raping the woman. He said that DNA samples had been sent to a laboratory in Sindh and the results will be back in two days. However, in a rather shocking turn of events, Malak was shot dead yesterday evening during a police raid in Kashmore-Kandhkot. According to the police, Malak sustained a fatal gunshot wound fired by Khairullah Bugti, another suspect in the rape case. The police said they raided a place near RD-109 area to arrest Bugti but he opened fire on the police. The law enforcers, who claimed that they took Malak with them to identify Bugti, arrested the latter and seized the weapon with which he shot Malak, reported The Express Tribune. The victim informed the police that she had been tricked into a job offer by Malak. According to her, the men had kept her daughter hostage and released the victim, telling her to bring them another woman from Karachi. It was then that the ASI’s daughter invited the suspect to a hotel. As soon as he arrived, police arrested the suspect and took him into custody.

Pehli Si Mohabbat: Cast And Crew Pose For A Selfie On Film Set

Bakhtawar Bhutto To Get Engaged To US-Based Businessman: Twitter Flooded With Congratulatory Messages