While “Hum TV” has been on a roll lately, releasing new (quality) dramas, things have been quiet from Geo and ARY Digital – until now.  ARY Digital is now releasing a slew of new shows, set to hit television screens in September.  What are the new shows, who is in them and what are the topics?  Let’s take a look! 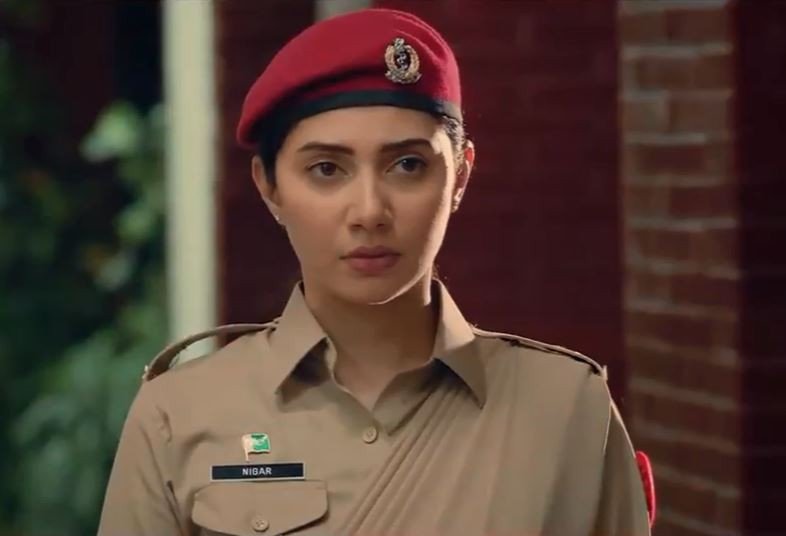 While this isn’t a show, rather a telefilm, anything starring Mahira Khan draws interest.  Pakistani drama audiences love Mahira Khan and she is an actress that brings quality to the television screen.  Following  Lieutenant General Nigar Johar, the first woman in Pakistan to reach the rank of Lieutenant General, “Aik Hai Nigar” brings this true story to life with Mahira Khan essaying the lead role.  Mahira is joined by Bilal Ashraf, Khushal Khan, Sohail Sameer and others.  The story has been written by Umera Ahmed and directed by Adnan Sarwar. “Amanat” is a show that was completed some time ago and has been “stuck” for a while now, the actors even publicly cracking jokes about the release date – and if it will ever release.  Well the time has finally arrived and the promos for “Amanat” have gone on air.  Starring Imran Abbas, Urwa Hocane, Saboor Aly and Haroon Shahid in lead roles, this is a promising cast directed by Shahid Shafaat while the story has been written by Rukhsana Nigar.  The story for this one isn’t clear, but with such a talented cast, one has high hopes that it will be worthwhile.

While “Mere Apne” initially looked like a rehash of ARY’s recent “Mujhe Vida Kar,” the latest promos show that the story focuses on the concept of “Watta Satta.”  This is not a new storyline and we’ve seen it several times over the years, but one thing is certain about this story – it promises tears, frustration and drama, which is exactly what audiences are drawn to these days.  With Hajra Yamin and Ali Abbas at the forefront, joined by Zainab Shabbir and Usama Khan, this is a promising cast.  The story has been written by Qurat Ul Ain and Dilawar Khan, while directed by Mohsin Mirza and Tahseen Khan. “Berukhi” stars Hiba Bukhari, Junaid Khan and Nazish Jehangir in lead roles in what appears to  be a love triangle.  The story has been written by Ghazala Naqvi and directed by Mohsin Mirza.  Little is known about the show other than this, but the first teaser has gone on air, branding itself a “Cinderella story.”

Which of these four projects are you most excited for?