Pakistani Dramas: The Top Five Shows You Should Be Watching

Pakistani entertainment consistently provides viewers with a slew of options for viewing. But with 2-3 shows airing daily on each channel, which shows are quality over quantity? It can be difficult to wade through the riff-raff and find quality content. While the ratings for some shows are high, are these actually the shows worth your time? Here’s a list of the top shows on air right now that are quality entertainment, boasting of interesting storylines and great performances. This Farhat Ishtiaq and Qasim Ali Mureed collaboration is a show that’s not only worth watching, but is also a show one can happily watch with the entire family. Starring Farhan Saeed and Sohai Ali Abro, “Prem Gali” is a love story at heart, but it also depicts a small neighborhood and how all these characters come together to play a part in each other’s lives. Each member of the cast puts their best foot forward and the dialogues are well-written. The situations are realistic and while the show discusses some serious issues, each episode leaves the viewer with a smile on their face, never losing sight of the fact that the audience desperately needs light-hearted viewing during these turbulent times. “Mushk” has been written by Imran Ashraf and directed by Aehsun Talilsh, which alone piques curiosity. Starring Imran Ashraf, Urwa Hocane, Momal Sheikh and Osama Tahir in lead roles, the beauty of “Mushk” is the old-world charm the story carries despite taking place in present-day. Following Mehek (Momal Shiekh) and her return to Pakistan after studying abroad, the story follows several characters, each character a different shade of grey. These are not “good” or “bad” characters, but have layers and motives for their behavior. At present, the show is 10 episodes in, but is just about to take off in a different direction. A well-written story, “Mushk” has solid performers at the reigns and each episode leaves the audience wanting more. “Ghisi Piti Mohabbat” is what happens when a writer throws in every drama cliché into one story, but throws a different spin on it. The show stars Ramsha Khan, Wahaj Ali, Saba Hameed, Saba Faisal, Shahood Alvi and others. Written by Fasih Bari Khan and directed by Ahmed Bhatti, this show forces the viewer to take a look at societal hypocrisies and double standards. What really makes the viewer sit up and take notice is that the show does this in the form of comedy. It takes serious situations, but gives it a flair of humor – for example, discussing the topic of personal hygiene in potential suitors and cheating spouses. The charm of the show lies within the writing, giving the audience strong female characters that can handle themselves and their lives without melodrama.

While the topic of mental health isn’t a new topic, most recently seen in “Ishq Zahe Naseeb,” the treatment of this subject in “Saraab” is what sets it apart. Mental health is a taboo topic in South Asian society and this show gives an accurate presentation of how those with mental illnesses are viewed and “treated.” “Saraab” stars Sami Khan and Sonya Hussyn as the lead pair, Asfand and Hoorain, a romantically involved duo whose relationship suffers when Hoorain’s mental health suffers. Both Sami Khan and Sonya Hussyn are giving incredible performances and it’s refreshing to see a supportive, loving partner in the character of Asfandyar. While the family track tends to go a bit overboard, overall the show is doing an applause-worthy job of casting light on how those with mental ailments should (and should not) be handled. 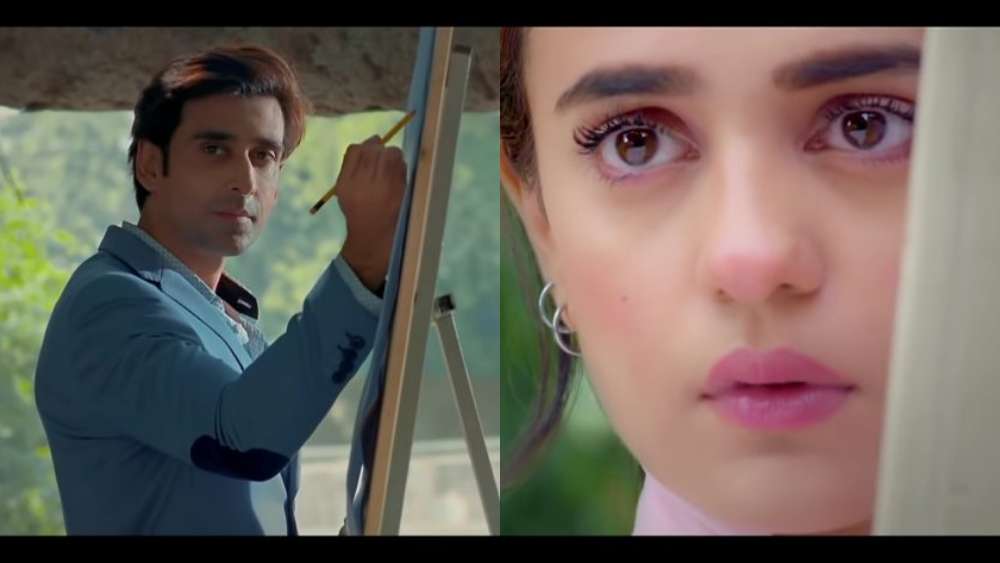 Last, but not least, Hum TV’s latest offering is “Dulhan,” a show that covers an interesting, almost shocking topic. Starring Sami Khan, Sumbul Iqbal and Faizan Khawaja, this drama tells the story of a woman stuck between two men – but in a most unlikely way. Sumbul Iqbal’s Amal finds herself the victim of marriage fraud after she rejects a persistent suitor and winds up being a victim of his “revenge” plot. “Dulhan” would most likely fall into the “thriller” category, keeping the audience guessing what will happen next. It does not follow the predictable path and has both Sami Khan and Faizan Khawaja playing two (heavily) grey, almost sinister men, something both men do very well. Only four episodes in, “Dulhan” has viewers sitting up and taking notice.

Generally, “Sabaat” would also feature on this list, but as “Sabaat” comes to an end this week, it does not feature on this list of currently running dramas. Special mention to “Bikhray Moti” on ARY, starring Yasir Nawaz, Neelam Munir and Wahaj Ali, that tackles a sensitive issue like child neglect. The show touches upon how predators can come in the form of different individuals in different ways, even grandmothers, who prey upon children without strong parental involvement.

While other shows may be garnering higher TRPs, it is a travesty to see the real gems being neglected. Give these shows a try and you will not be disappointed.