Saba Qamar To Star In Upcoming Web Series Mandi
The story revolves around a political figure Uzma Rana played by Saba Qamar alongside Mikaal Zulfikar.
Saba Qamar is one of the finest actors to come out of the Pakistani drama industry. From drama serials like Digest Writer, Baaghi, Cheekh, maat, and many others, Saba Qamar has the knack to play bold, brave, and feisty roles with great conviction on screen. Her recent drama Fraud is getting rave reviews for her earnest acting and her great chemistry with Mikaal Zulfiqar. Since the audience loved their chemistry in Fraud, both the lead actors are appearing in web series named Mandi. 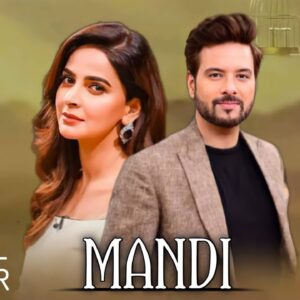 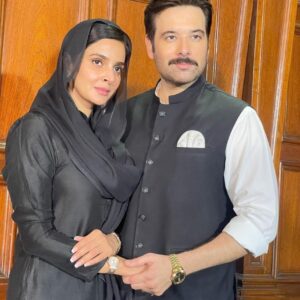 Mandi also features Aini Jaffri who is appearing after a hiatus of almost 4 years alongside Shayan Khan, Asad Mumtaz and Owais Khan. The shoot is being carried out in parts of Lahore for over a month now. The web series is being directed by Mor Maharan’s Owais Khan. Audiences feel that the avatar of Saba Qamar looks exactly like Maryam Nawaz. Looks like we are going to be watching our own version of House Of Cards. 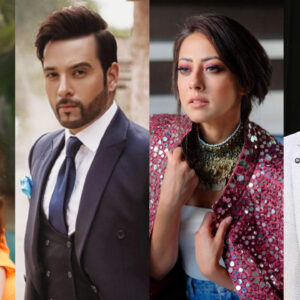