Last week, ace Pakistani writer Saji Gul spoke about men being victims of body-shaming too while sharing his personal experiences. In an emotional outburst on Instagram, he uploaded a post which was captioned, “Men are also victims to body shaming.” He then spoke to The Brown Identity about how he has been mocked since childhood for a birth defect in his right eye. He disclosed how he is often taunted for his physical appearance and over how he managed to marry such a “beautiful wife”. Saji hopes that the narrow-minded perception regarding beauty standards in our society changes and feels it is not something that should hold more weightage than an artist’s talent or creativity. Now, the Shameless Proposals writer has posted a heart-wrenching video on Facebook in light of the same. 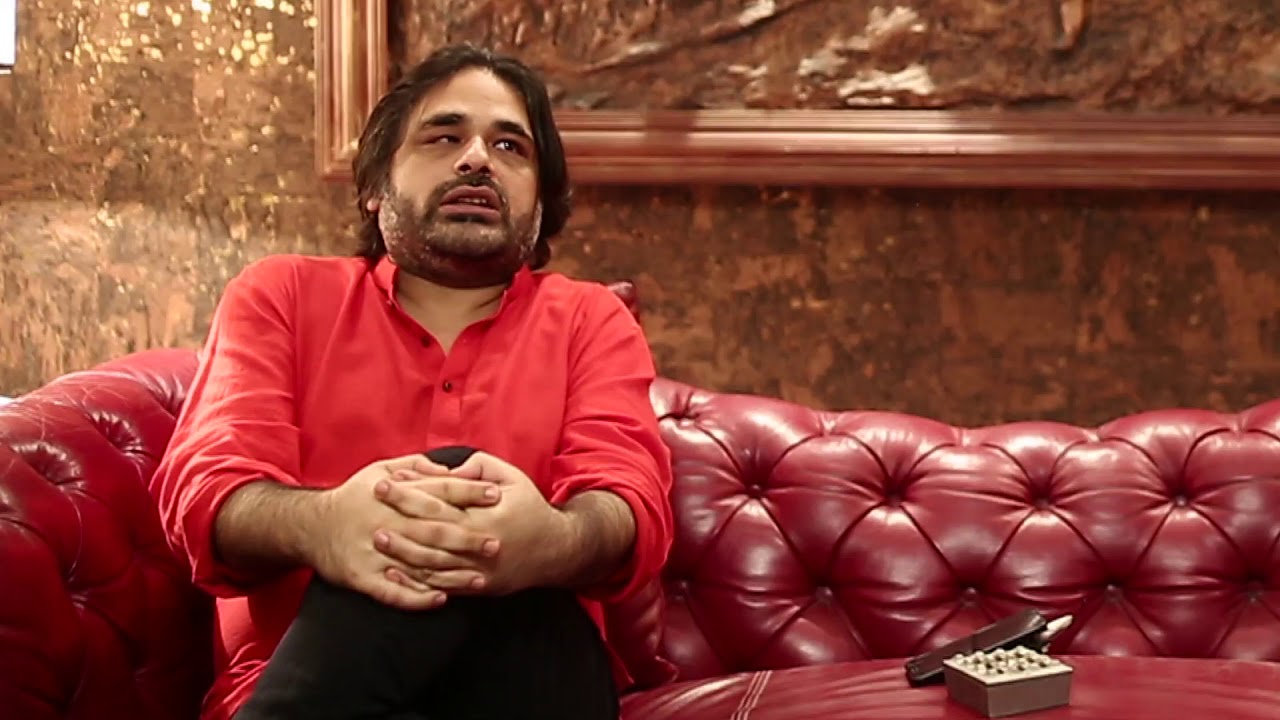 In a clip uploaded on the social media platform, Saji can be seen crying inconsolably and appears to be extremely hurt. Unfortunately, it is not just the masses who have hurled offensive comments at him but many of his colleagues have reportedly played a vital role in the character assassination and body-shaming process too. “Some people are trying to hack my social media accounts nonstop. I am continuously getting hate messages from unknown numbers too, where prank callers are pretending to be women in order to hear a response from me,” Saji says in the live Facebook video.

He continues, “All because I don’t look like Mahira Khan, it does not mean people treat me like this. My likes and comments are somehow disappearing and apparently someone has been doing it from a MacBook. They have been trying to demolish my career for three years now.” He also speaks about how his projects have been stopped and he cannot deal with the misery any longer. “My projects have been stopped also. I don’t have the stamina anymore to deal with this. Please stop this now. I am fed up! I was taking everything as a joke but those who were by my side are not there either anymore. All I want to do is work and that is all.”

He concludes with, “Character assassination in the industry has been going on for a year now. I was perfectly fine with it when people would say stuff about the way I look. I am being bashed time and again and being blamed by certain female writers in the industry for no apparent reason. I don’t know how people can want to break the homes of others by saying rude stuff about my family members.” Following the video, he then uploaded his Facebook status to, “Thank you so much for the love of all my friends. I don’t want anything more than this and sorry that my live video hurt my friends who love me with my tears. I fold my hands and request you all to avoid making any type of picture or meme of the female writer viral or abuse her. She is a woman and respecting women is our duty. Please don’t post any inappropriate words or posts anywhere.” He also wrote, “I have deleted the screen shots I uploaded about me because there were some names of respectable women in it. If this had happened in a group of men, then the whole of Pakistan would have been screaming at this time.” We hope body-shaming stops once and for all, be it towards men, women or children. It is something that has been and continues to be frowned upon in every part of the world and must not be tolerated in any form. It is unacceptable!