Shazia Wajahat: You Can Give Your Children A Platform But Their Talent Defines Their Future|TBI Exclusive

While many know of the famous writer, director and actor Wajahat Rauf, his better half is not far behind in Pakistan’s entertainment circuit either. Shazia Wajahat, popular as the producer of several dramas and films, is among the most sought-after women in showbiz today. Despite being a female in an industry heavily dominated by the male gender, Shazia’s journey has been one of continuous learning, resilience and dedication to her craft. Talking to The Brown Identity, she spilled the beans on the dynamics of the film industry, nepotism, life as a mother and everything she has accomplished so far. Speaking about what it is like to be a female producer in Pakistan, she said, “I think the trend of female producers has really come about now. Someone once told me that female producers are better than their male counterparts because they possess a greater sense of responsibility. I feel great taking care of my production company.” Shazia revealed that she looks after her sets in the same way in which she takes care of her house, admitting that artists always leave satisfied and happy. “A set becomes your home. Everything should be looked after in a proper and organized way, especially the artists. I give credit to my parents for instilling some important traits in me, be it my caring nature that I have adopted from my mother or my managing skills and OCD behaviour which I get from my father.” The couple’s son Aashir Wajahat featured in the 2019 film Chhalawa. Shedding light on the same, Shazia shared, “It’s always good when we have family working together. We get to spend a lot of quality time together and it’s fun too.” Hailing her husband’s directing prowess, she noted, “It’s always a learning experience with Wajahat. I make it easy for him because a director’s creative side needs to be intact, so they tend to lose focus at times. I’m there to facilitate him as a producer so he can focus solely on direction. On the other hand, I feel proud looking at Aashir evolve into a great actor and singer.” 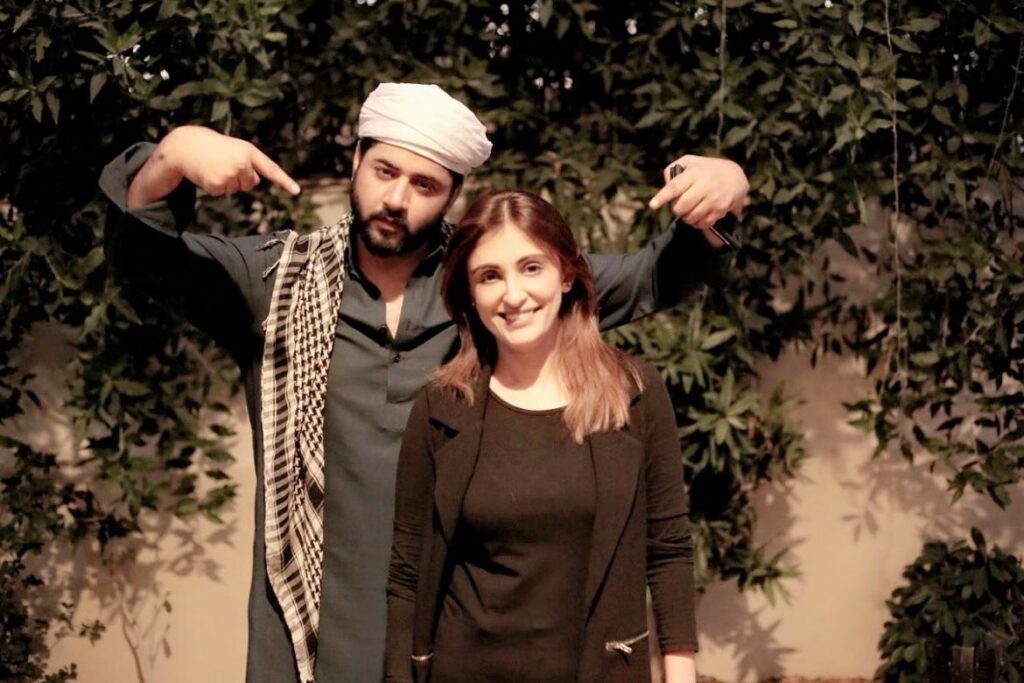 The subject of nepotism has been the centre of discussion in entertainment industries world over, including Bollywood, Hollywood and even, Pakistan. Shazia believes that while the practice of favouritism exists in all institutions, it is often highlighted more in the industry she is a part of. “If a boy’s father runs a factory, he will of course have an edge over others. It’s the same case with entertainment, but a big difference is that children of actors, producers and directors are always in the public eye. Everyone knows their background,” mentioned Shazia, stating that nepotism only becomes negative when someone else’s right is unfairly taken away from them. She continued, “My son is also a victim of negative remarks when it comes to nepotism. But he does not have it easy either. I’ve seen him working hard because he has to prove himself and live up to his family’s name at the end of the day too. He has a lot of pressure because he has to come through and show his talent. You can give your children a platform but how talented they are is what defines their future.” 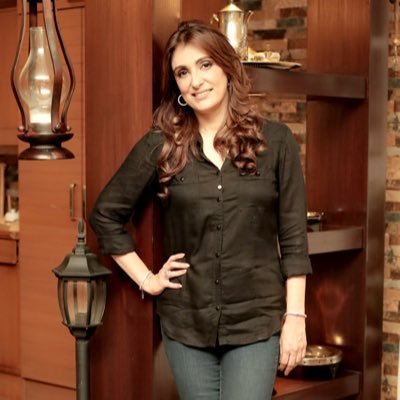 Shazia was the producer of the 2020 hit drama based on the life of two brothers who carry on their father’s patriarchal rules while dealing with women in their family, controlling every aspect of their lives. She feels immensely proud of the serial becoming a soaring success amongst viewers. “We are overwhelmed from the responses we have been getting from around the world, let alone Pakistan. I have been receiving positive messages from India, America and London among others,” said Shazia, who has also served as a producer for several plays. “When I first read the script, I had a feeling that it would do great because the story was different. Wajahat being the director gave me more confidence. But I never expected such an impressive response. I’m glad our hard work has paid off.” 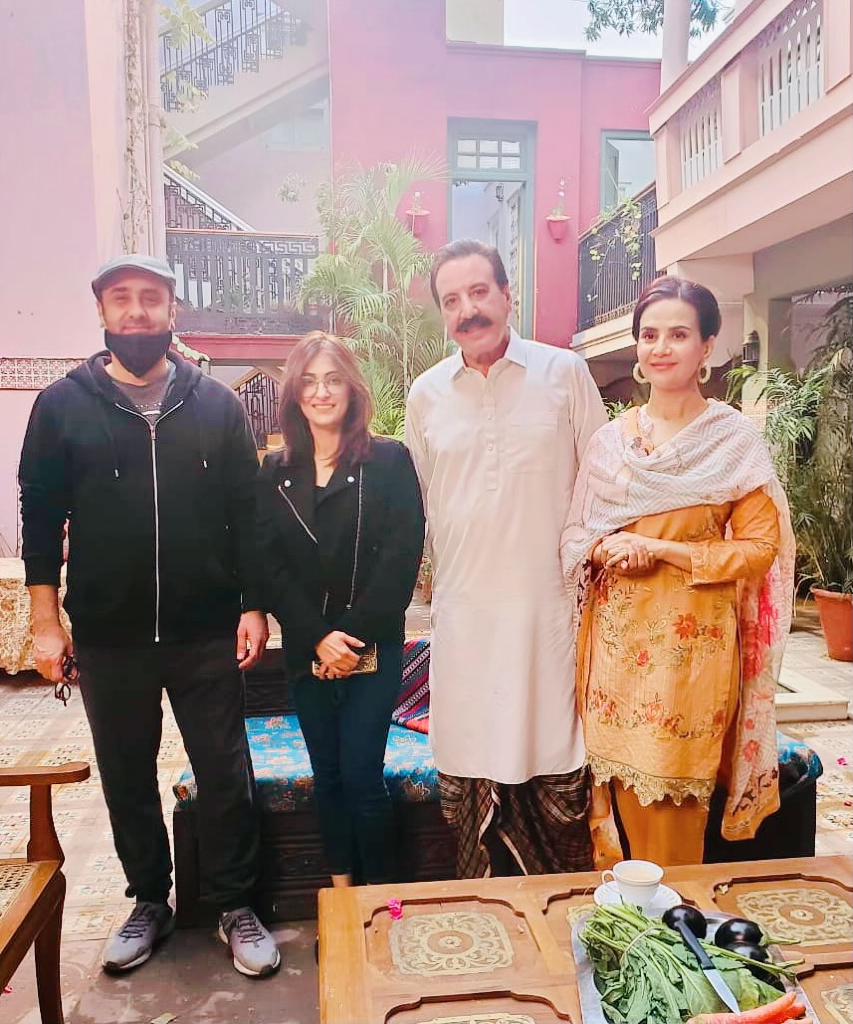 Having recently completed the shooting of her upcoming film, Pardey Mei Rehnay Do, Shazia said, “We have wrapped up our fourth film. It is completely different from the last three projects we have done so we are very excited. The writer is different and the actors are new too. Ali Rehman and Hania Aamir have done a brilliant job as have all the others. Covid-19 caused a major setback but we are hoping to soon get a clearer picture as to when cinemas will open again. Let’s hope for the best right now.” The filming for Pardey Mei Rehnay Do was halted in March 2020, following the coronavirus outbreak, and resumed five months later in July.

Shazia, too feels that the pandemic caused a major blow to the entertainment industry. “We used that time for the preproduction of Raqs e Bismil and other projects which were in the pipeline. Now, we are getting back on track, and are currently working on a web series for Eid. We also have two plays for which scripting is underway,” she said. Concluding the conversation on a light-hearted note, Shazia sighed, “Things are looking better now and we are working towards covering up the losses we encountered last year and achieving our goals.”

UAE Child Protection Law: Rights Of Minors To Combating Abuse, Everything To Know