Sushant Singh Rajput’s Death Case: Rhea Chakraborty Reveals She Was Not Living Off his Money

Sushant Singh Rajput’s sudden passing on June 14 sent shockwaves across the globe. The Bollywood star was found hanging in his Bandra apartment. When the news surfaced, several speculations started making the rounds surrounding the reason he may have taken his own life. Sushant’s former girlfriend and actor-model Rhea Chakraborty came under the radar when the late star’s family levelled a bevy of allegations against her and her family members for being responsible for his death. Now, Rhea has spoken about her Euro trip with Sushant, providing details about their time together and more. Here is what she had to say!

Talking to the Indian Express, Rhea said, “When we reached Paris, he didn’t leave his room for three days. Before the trip, he was very happy. He told me that he was very excited as he would show me his true side during this trip. He would walk on the streets and have fun with me, which he couldn’t do in India. We were really happy. I was wondering what happened.” 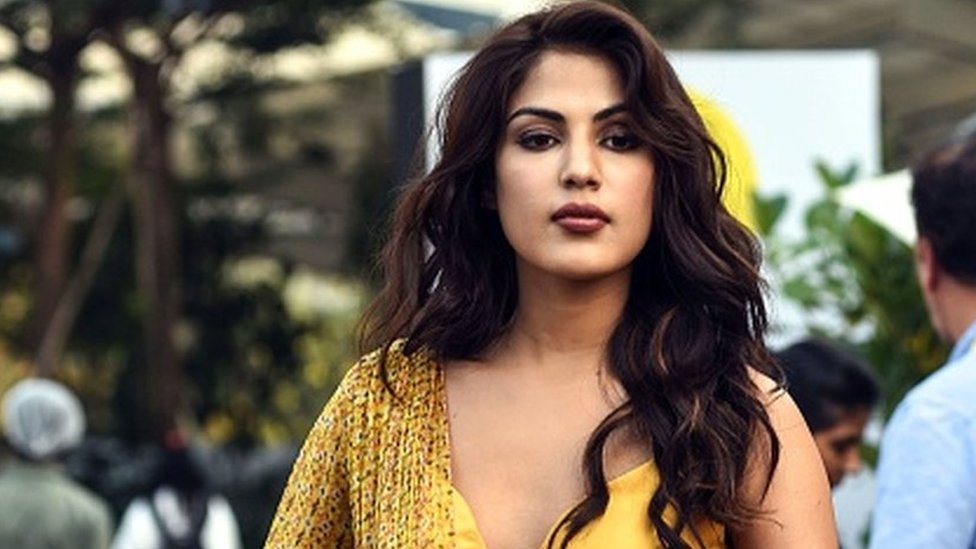 She added, “In Switzerland, he was fine. When we reached Italy, we stayed at a Gothic hotel, which we didn’t know at the time of booking. In our room, there was a dome-like structure, which I didn’t like. I asked him if we should change our hotel but he insisted on staying there. He told me that there was something there. His health deteriorated and started having anxiety attacks. Then he told me that in 2013, he had a depressive episode.” Rhea mentioned she was not living off Sushant’s money either. “I had a fashion shoot by the clothing brand Shein in Paris. The company sent me the tickets. Sushant said it was a good chance for us to spend time together. He cancelled my tickets and booked first class ones for us. He loved to live king size.”

She continued, “I realised that he was spending enormous amounts of money during the trip but that was how he was. Even before this trip, he went to Thailand with seven of his male friends. He booked a private jet for that trip and spent INR70 lakh. So, it was not like he spent the money just on me. He loved living like a star. I was not living off his money. We were living like a couple.” She clarified that Sushant’s funeral father and siblings never approved of her or their relationship. Rhea noted, “My friends told me that I will be ridiculed and thrown out.” She lamented at the fact that she was not able to get the closure she wanted. “I said ‘Sorry, babu.’ When you see a dead person, what else do you say? I said sorry as he was no more. When you love someone and they die, you say sorry. Sorry that they aren’t here. Sorry that a joke has been made out of your death,” she concluded.

With more rain expected in Karachi, here are some measures you can take

23 years after her death, Princess Diana's most iconic looks are still relevant