Teen Do Ek: Saroj Khan is no more!

Circa 1953. Tiny steps approached dance master Sohanlal as three-year-old Saroj Khan was brought by her mother to the noted choreographer to be a junior dancer in his team. Just a few days ago her mother had taken her to the doctor complaining that something was mentally wrong with her – because she was, “looking at her shadow and moving her hands and legs!”

The doctor advised Saroj Khan’s mother to enroll her in the movies as it would take care of.

Saroj Khan then went on to be one of the best child dancers and even got an opportunity to essay the main dancer in the movies too after she formed a dance group of her own. Ten years later, she married Sohanlal at the age of 13 and had her first child at the age of 14. The marriage broke off after she realised that he was not ready to give her two children his name and she moved on and married again.

She in fact choreographed Nutan as well in the PL Santoshi directed film Dil Hi Toh Hai at the age of 14.

Saroj Khan once spoke to this writer almost three decades ago. “I loved dancing and there were some filmmakers who would deliberately ask me to be a few rows behind as they felt that my expressions were overpowering the heroine’s. And I would get a chance to be ahead only when the actress was herself a brilliant dancer,” she had said.

A fact that even late veteran make-up artiste Pandhari Juker, who died in February this year at 88, agreed to in a documentary on the late choreographer’s life. “I loved her dancing and I once told a director to bring this girl up from the third row ahead. But he said, ‘if I do so, who will see my heroine?’” We wonder how heroines today would have reacted to a background dancer if they saw themselves being overpowered by a background dancer.

Background dancers like Shahid Kapoor, Sushant Singh Rajput, Mumtaz and Helen went on to be big movie stars – but Saroj was content being the boss. She became Masterji the star choreographer- winner of three national awards! 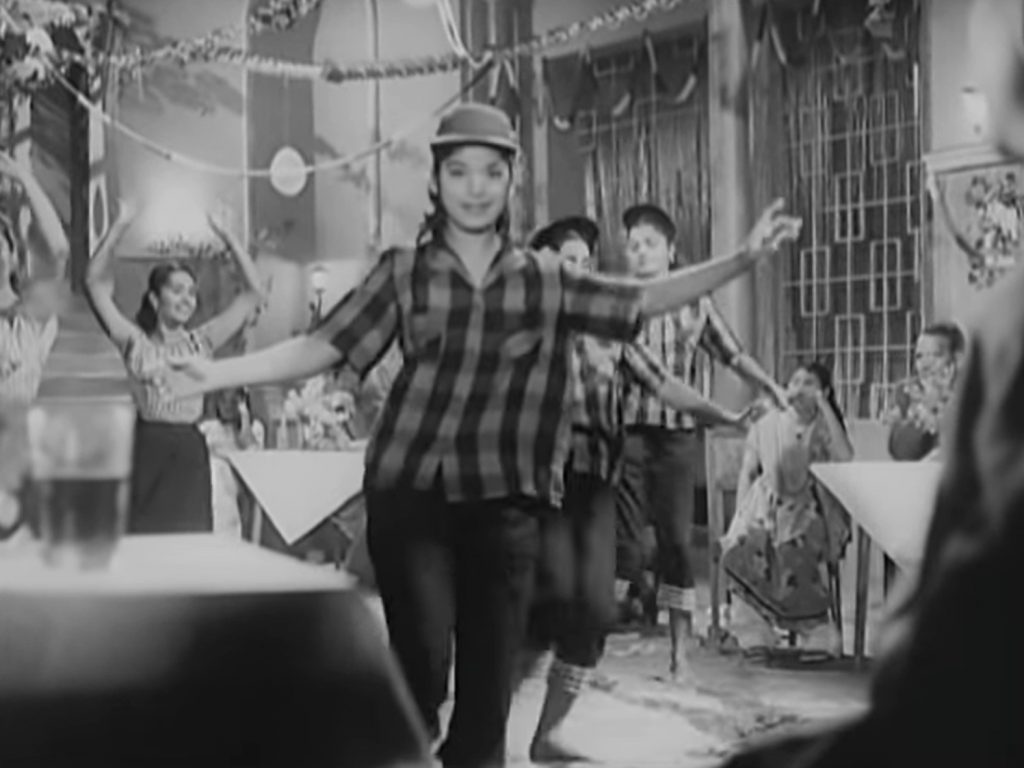 If you have love Madhuri Dixit sashaying across the silver screen in Tezaab, Beta, Raja, Devdas, Karma, Ram Lakhan, Tridev, Khalnayak. Gulaab Gang and finally in last year’s release Kalank, you got to give all the credit to Saroj Khan for dances like “Ek do teen,” “Choli ke peeche,” “Dhak dhak karne laga,” “Dola Re” and “Maar daala.”

“She would go beyond the lyrics. She wouldn’t limit the dance movements. She made heroines look graceful with her dancing,” says Madhuri. Needless to say, that would add to their acting skills as well. Saroj Khan composed the steps of Ek Do Teen from Tezaab in 25 minutes. Madhuri took 17 days to get her steps right before the shoot.

Saroj Khan made non dancers into dancers with her strict training and developed them into swans. A film reviewer for The Telegraph Anil Grover had written after watching Madhuri’s debut film Abodh that, “If this girl becomes a star, I will stop being a film critic!” She did. He didn’t. 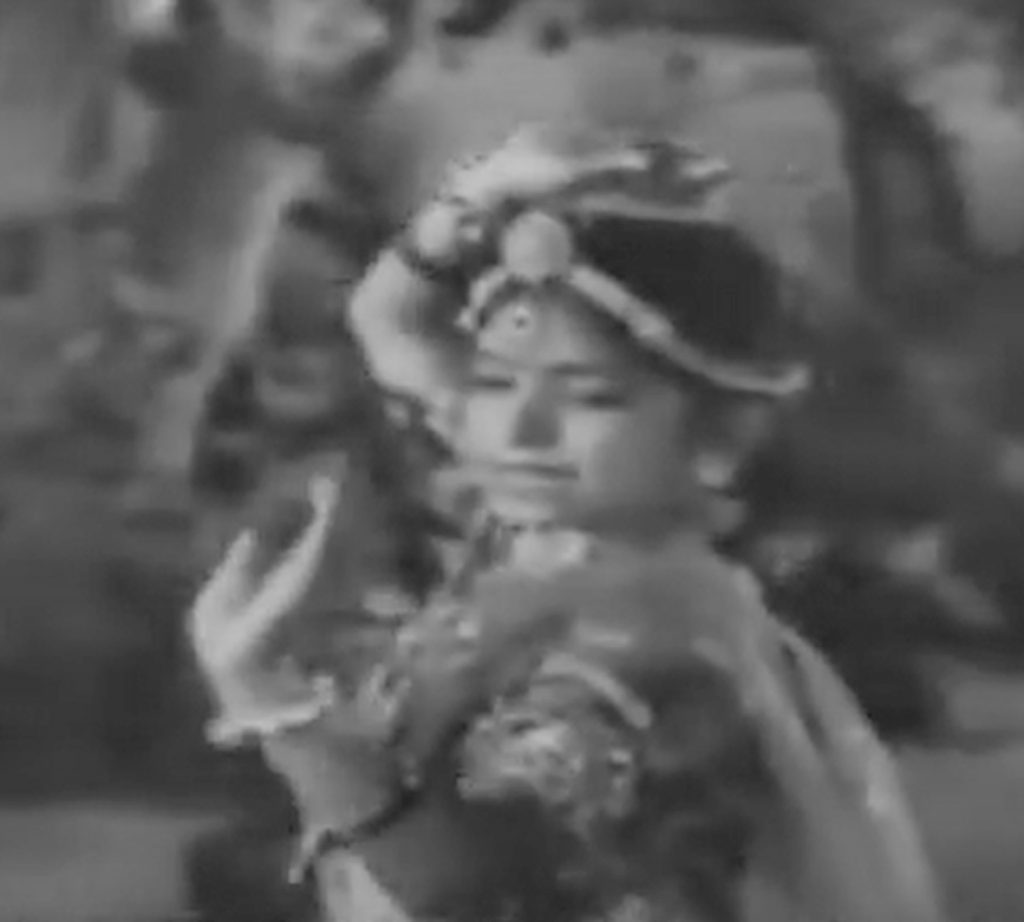 The reason was Saroj Khan. “She was my strong partner in grooming stars like Madhuri, Meenakshi, Manisha and Aishwarya. Master of masters,” says Subhash Ghai with whom she has done many films.

Govinda remembers how she didn’t charge him any money when he was poor and quite young. “I would walk 19 kilometres to go to her dance class. I never had the money so she realised that I was very dedicated and was kind enough to forego my fees,” reminisces Bollywood’s best dancer.

Not many are aware, but Saroj Khan’s father was an affluent from Pakistan who moved to India after Partition giving India it’s best ever choreographer!

Saroj Khan died on July 3 of a cardiac arrest. The dhak-dhak has surely skipped a few beats!

6 Quick Ways To Spruce Up Your Space