The Trailer For “Fraud” Is Out And Here is What To Look Forward To
Saba Qamar, Ahsan Khan, and Mikaal Zulfiqar are part of the highly anticipated drama. 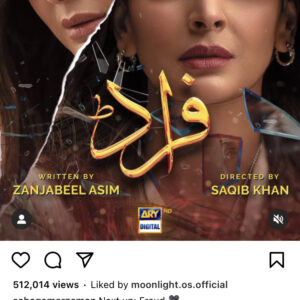 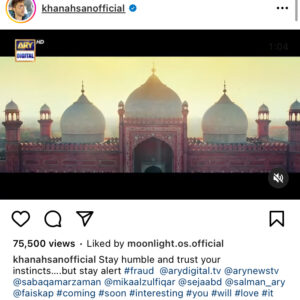 The first teaser for the much-anticipated drama serial Fraud is out and it’s only fair to say that storyline looks quite intriguing. Presented by the ARY digital, the star-studded drama has the strong cast of Saba Qamar, Ahsan Khan, and Mikaal Zulfiqar. The leading trio of Fraud was earlier also seen in the HUM tv drama serial Pani Jaisa Pyar which was directed by the maestro Sarmad Khoosat way back 11 years ago. 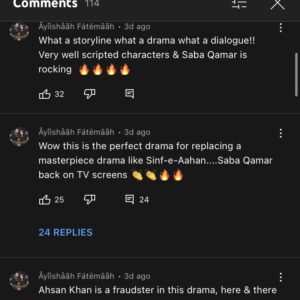 Produced by IDream production under Abdullah Seja, Fraud is set in the backdrop of Lahore. The first teaser starts with the dramatic entry of well-suited Ahsan Khan coming out of his Audi telling someone that he is off to Dubai. While someone asks him in the background how he got such an expensive car and that if he keeps on swindling people, they will do exactly how you do to all the women you meet.  Cut to scene two, suddenly the dapper Ahsan Khan shifts to a Punjabi lad draped in his lungi and Qameez asking for his favourite lassi from the shop owner. Eerie, intriguing, and frightening all at the same time. The scene gave all kinds of filmy feels but that could just be just for the promotional purposes. Ahsan Khan is shown to play the role of a fraudster who swindles and frauds people left, right, and center. 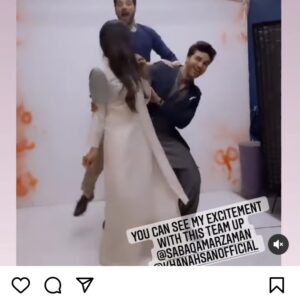 The second teaser shows brilliant Saba Qamar in a beautiful avatar waiting on the train for her husband when the train starts to move and she panics. She is shown to move out of the train and desperately looks for her husband who is nowhere to be seen. Saba Qamar is playing the lead role alongside Mikaal Zulfiqar in the drama serial. The two have earlier shared screens in dramas like Pani Jaisa Pyar, Iztirab, Main Sitara, and Sangat.  Saba Qamar and Ahsan Khan fans are equally excited as they have shared screens together many times and were brilliant together. 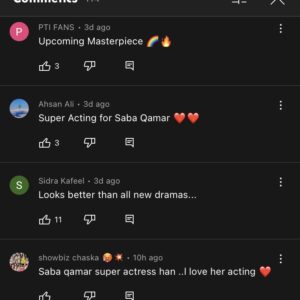 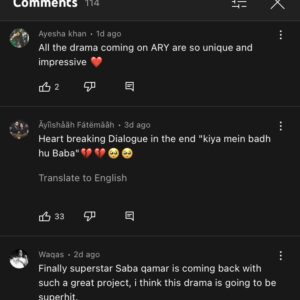 In the third and final teaser, it is shown that Ahsan Khan and Saba Qamar find each other through a social media matrimonial site and get married. After getting married, he swindles her and leaves without any information. In the same teaser, we see Mikaal Zulfiqar gets into a tiff with her wife and she leaves him with her child. Ahsan Khan belongs to a middle-class family in Lahore in this drama but he shows himself as very rich to befriend girls so that girls can be impressed with him. Similarly, he befriended Saba Qamar in drama. Which later turns into love but the new twist in the story comes when Saba Qamar finds out the truth.
The drama serial is written by Zanjabeel Asim Shah who previously also wrote the drama serial Cheekh starring Saba Qamar in the lead role. It won’t be wrong to say looking at his previous work that Fraud is equally going to be gripping with the brilliant storyline. Other than the main leads, Fraud also features Mehmood Aslam, Asma Abbas, Annie Zaidi, Saifee Hasan, and Adnan Samad khan.

The Era Of Amar Khan

Celebrities And Their Irksome Controversial Statements