Top Debut Actors Of 2021
From Hadiqa Kiani in Raqeeb Se to Adeel Afzal Of Parizaad, here is a complete list of debutantes
When it comes to delivering powerful and unique performances, Pakistani drama actors take the lead and how. 2021 has been a great year not just for dramas but also for new faces that emerged on the television screens and gave some of the finest performances. It won’t be wrong to say that year 2021 was the year of emerging talents and we are eagerly waiting for the next television projects that they are going to choose.
Here is a carefully curated list of Debut actors who have become triumphant in making their mark in the television industry and we hope to see more of them in near future.
Hadiqa Kiani As Sakina In Raqeeb Se 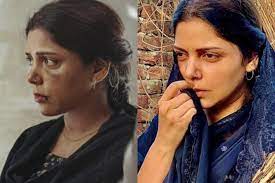 Making her debut against prominent names like Noman Ijaz and Sania Saeed, Hadiqa Kiani chose a relatively tough role in the drama serial Raqeeb Se. As Sakina, she was from the get-go, able to portray her character of an abused and submissive wife who flees from her home in the middle of the night. From her expressions to her mannerism and her brilliant acting chops, she has knocked out the park with her realistic portrayal of a village woman.
Adeel Afzal As Nasaaz In Parizaad 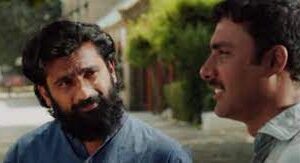 In the midst of all the great things that drama serial Parizaad has to offer, there is debut actor Adeel Afzal. One of the finest qualities of an actor is to stay true to character and embrace it with all his might. Actor Adeel Afzal in his debut role did exactly that and more as Nasaaz in the drama serial Parizaad. The life-long lessons and the way they were conveyed to his friend Parizaad in a very convincing and raw manner are one of the fortes of Adeel Afzal’s character.
Aymen Saleem As Mishi in Chupke Chupke 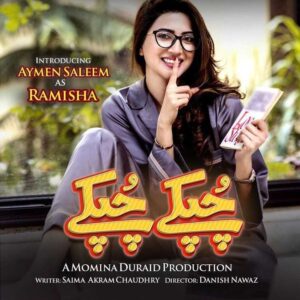 Who would have known that this ball of cuteness Aymen Saleem will come and win our hearts with her debut role as Mishi in the drama serial Chupke Chupke. Her role demanded her to be wise, confused, funny with an element of entertainment and she performed it brilliantly. Everything about her character and her chemistry with Hadi Aka Arsalan Nasir was well-loved by the audience. We are definitely looking forward to her next performance in an upcoming drama serial.
HSY In Pehli Si Mohabbat 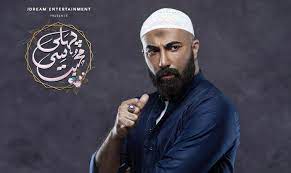 Rarely we have seen a fashion designer venturing into acting and making it this big. However, HSY has proved us wrong and came out full of surprises. Not only has he surprised us each week with jaw-dropping acting chops but also his accurate diction and pronunciation. HSY hits the nail on the head with his debut performance and shines brightly throughout the course of the storyline alongside actors like Maya Ali, Shehryar Munawar, and Shabbir Jan, etc.
Khushhal Khan As Ayaz In Qissa Meharbano Ka 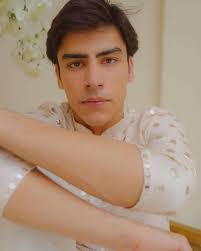 Khushhal Khan is making quite the wave in the entertainment industry. A model by profession, Khushhal Khan was seen in Qissa Meharbano Ka as Ayaz. Then, his role as Shahid in Aik Hai Nigar cemented his position in the industry as he made quite an impression with the emotional arc that the role demanded. He is also playing a prominent role in the upcoming drama serial Bebasi opposite Alizeh Shah.
Danyal Zafar As Zain In Tana Banaa 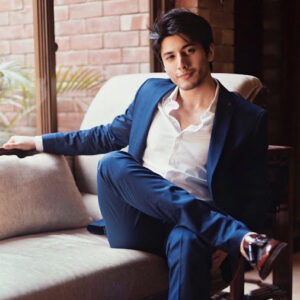 Daniyal Zafar earned praises for his acting debut in Ramadan play Tana Banaa as Zain. Though there wasn’t a lot of room for acting in his debut drama, Danyal did justice to his role as a romantic, sweet, and supportive husband who is hopelessly in love. Danyal Zafar is all set to star in Mahira Khan’s production web series Bharwan Khiladi in year 2022.