Countries world over have been working tirelessly to combat the coronavirus pandemic and keep infection cases to a minimum. While most governments are now fighting the second wave of the Covid-19 virus to their fullest potential, the United Arab Emirates seems to be leading the game. According to Gulf News, the coronavirus recovery rate has increased by 18 per cent in the UAE, while the mortality rate has dropped by a whopping 45 per cent this week compared to the previous one. The news was announced by local health authorities on Tuesday.

During a media briefing held in Abu Dhabi, Dr. Omar Al Hammadi, Official Spokesperson of the UAE Government, disclosed that the mortality rate in the UAE is the lowest globally at 0.4 per cent. He said that between October 20 and October 27, the rate of tests increased by 1 per cent compared to the same period last week, and tests revealed a 12 per cent increase in confirmed cases. 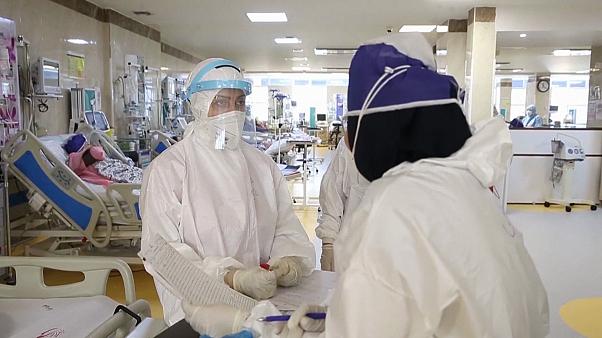 The Federal Authority for Identity and Citizenship, ICA, also announced the launch of “Your Data..Your Identity” initiative with the aim of providing an updated digital platform that meets the goals of the medical sector and other sectors within the coordinated efforts to respond to the COVID-19 pandemic.

Emirates Revises Covid-19 Testing Guidelines For All Passengers: Everything To Know

Brigadier Morshed Al Mazrouei, Executive Director of Population Register at ICA, explained the initiative aims to update personal data through the Federal Authority for Identity and Citizenship smartphone application, or through the Authority’s website. According to Al Mazrouei, the first phase of the initiative is directed towards updating the data of UAE nationals starting Wednesday, 28 October 2020 and extending up to a month, and will be followed by all other segments of society at a later stage that will be announced. The first phase also targets the age groups 18 to 60 years, in which each adult must be responsible for updating his or her personal data as well as those who are on his family register.

Sacred Games co-stars to reunite for a Bollywood film