Umer Sharif To Haseena Moin: Celebrities Who Passed Away In 2021
Here is remembering all the departed souls who left their fans in grief in the year 2021
The year 2021 saw fans bid goodbye to many well-known celebrities from the entertainment industry. These celebrities were loved and cherished by their fans for their impressive body of work. All their lives, they entertain us, make us laugh, cry, love, inspire and humble us and hence the loss feels very personal. Since these celebrities are a huge part of our lives, let’s take a moment to reminisce about them and admire their valuable presence on our television screens while it lasted.
Here is a list of Pakistani celebrities that passed away in the year 2021.
Umer Sharif 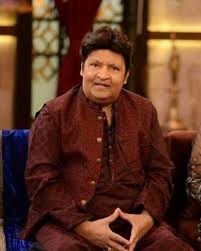 Pakistani entertainment lost “King of Comedy” Umer Sharif on the 2nd October 2021. After the death of actor and comedian Moin Akhtar, Umer Sharif created a huge void in the comedy world. A recipient of Tamgha-e Imtiaz Umer Sharif made his mark in the entertainment industry with his live performances, satire, and stand-up comedies. His passing away saddened not just his fans in Pakistan but across the border as well. It won’t be wrong to say that there can never be another Umer Sharif who will rule the subcontinent as he did.
Haseena Moin 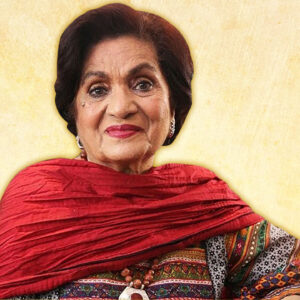 Before the influx of saas-bahu saga and damsel in distress, our Pakistani drama industry was blessed with playwriter par excellence. Yes, we are talking about none other than Haseena Moin.  Passed away in March 2021, Haseena Moin was the only dramatist, scriptwriter whose protagonists were strong female characters with ambitions and values. Be it Zara from Tanhaiyan, Roshan from Parosi, Najia from Parchaiyan, Zoya from Dhoop Kinaray etc.
Farooq Qaiser 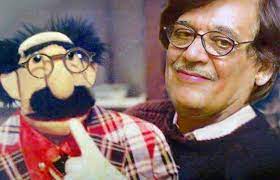 Our childhood is filled with cherished memories of Uncle Sargam and his puppetry show Kaliyan. Via Kaliyan, he used his genius to spread awareness about social issues as well as political. The award-winning puppeteer and television director Farooq Qaiser passed away on the 14th of May 2021 in Islamabad due to heart complications.
Farhad Humayun 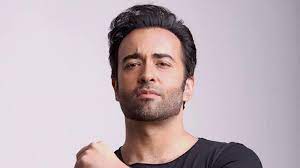 The band “Overload” came and ruled their fan’s hearts and the Pakistani music industry for a career spanning almost 2 decades. The founder and drummer of the iconic band OverLoad, Farhad Humayun passed away on June 8th, 2021 after a long battle with a brain tumor. His sudden passing away broke millions of hearts around the world.
Asma Nabeel 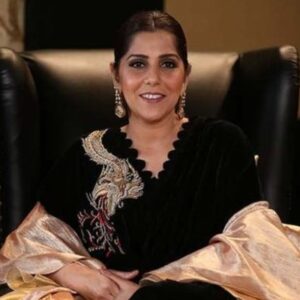 A writer, poet, producer, screenwriter as well as creative consultant, As Nabeel was a force to reckon with. Khaani wrote a number of dramas but the biggest shock came when she was diagnosed with breast cancer. That completely change Asma’s life and she leaned towards social work more and also openly talked about her battle with cancer. On 1st July 2021, she left for a heavenly abode leaving her fans in grieve.
Suhail Asghar 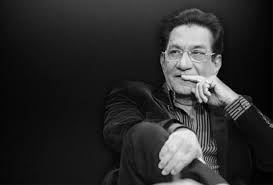 Legendary actor Suhail Asghar passed away after a prolonged illness on November 13, 2021, in Lahore. He started his journey from Radio Pakistan and later entered the TV industry. Suhail Asghar was awarded for outstanding performance for film Murad and best actor award for the year 2002 at 12th PTV Awards.
Durdana Butt 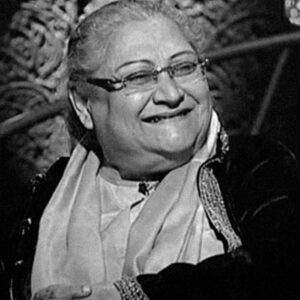 Acclaimed television actor Durdana Butt breathed her last in Karachi on the 12th of August 2021.  Known for her brilliant comic timing, Butt started her acting journey in the early 70s. The renowned actor is best remembered for her roles in dramas, most notably Fifty Fifty, Aangan Terha, Ruswai, Intezaar, and Tanhaiyaan.
Naila Jaffery 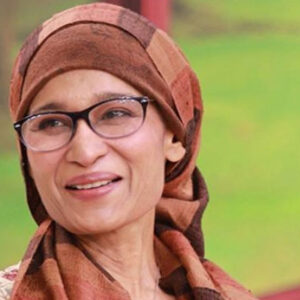 Pakistani famed TV actress Naila Jaffery passed away after a prolonged illness in July 2021. The versatile actress was battling cancer since 2016. Earlier, a heart-wrenching video clip of Jaffery surfaced on social media whereby due to financial crises, she demanded royalties for the re-runs of her television shows she was a part of.

Baddua Episode 16: Is it Right To Blame a Woman For A Man’s Suicide?