The trailer of filmmaker Usman Mukhtar and actor Rubya Chaudhry’s short film Bench was unveiled earlier this year and grabbed eyeballs from the first glimpse. While the approximately two-minute long clip was released in June and praised by critics and viewers alike, the dynamic duo was quick to add another feather to their cap the following month. In July 2020, the project bagged won big at the South Shore Film Festival in New York. Mukhtar confirmed the news at the time, while also adding that Bench was not publicly screened due to Covid-19 but the decision was made by the panel of judges after watching it online. 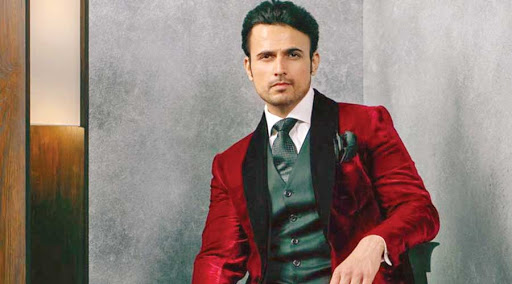 In a latest development, Mukhtar has achieved yet another milestone in his filmmaking career as Bench has now been selected as the official entry for the Cannes International Independent Film Festival (CIIFF). Talking to The Brown Identity, he said, “We are super excited. It feels great to know that Bench is still getting the recognition it deserves.” The extravaganza will run from October 18, 2020, until October 20, 2020. Bench is a dialogue centric film that sees two people, already at difficult crossroads of their respective lives, cross paths with one another as they meet on a bench. Both individuals with conflicted hearts are looking to find their own truth in life. As one of the most prestigious film organisations in the world, CIIFF aims to bring together various filmmakers from around the globe for a memorable presentation of cinematography and the unveiling of new directorial talent. The festival is held at a performing arts theatre in Cannes, named Espace Miramar. The film was also submitted to other fests including Toronto Film Fest, Cannes and Busan to name a few. As of yet, it has reportedly been selected for the Independent Short Awards in Los Angeles, the 3rd South Asian Film Festival in Kolkata, Prisma Awards in Rome and the South Asian Film Festival in Toronto. Here’s a shoutout to Mukhtar and his entire team!

Dwayne Johnson's Famous Word While Fighting His Wrestling Opponents Makes It To Dictionary.com

Jalan Episode 12: Misha Is Hospitalized In Her Grief