Yumna Zaidi Starrer Drama Serial Bakhtawar Is Inspired From Real Life Story Of Farheen Ishtiaq
Bakhtawar has been making waves among its audiences since its first episode.
Some real-life stories are so moving that writers are compelled to take their journeys as inspiration and write about them. One such case in point is the Hum channel’s new drama serial Bakhtawar. The antagonist of Bakhtawar is played by none other than our very own brilliant actor Yumna Zaidi who has played diverse roles over the short period of her acting career. The serial has been written by Nadia Akhtar and produced by Momina Durraid. Nadia Akhtar took inspiration from a Lahore-based strong lady Farheen Ishtiaq Naqvi but who is she and why she was forced to deal with her circumstances in such a unusual manner?
Who Is Farheen Ishtiaq n Why Is Her Life Inspirational? 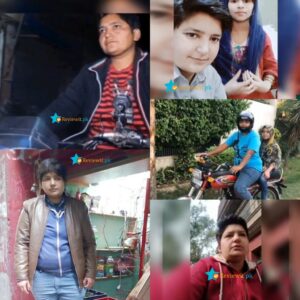 Farheen Ishtiaq Naqvi is a resident of Lahore, who to save her and her daughter from the evils of society, pretended to be a man. Initially, to earn some livelihood for herself and her daughter, she got a small job and saved money to start her own business at Anarkali bazaar. The small grocery store business that she started with her own hard-earned money has recently been extorted by her sworn brother. Recently she decided to reveal her identity when her circumstances have gotten a little better.
Not just that, Farheen has worked as a cashier in Domino’s Pizza and drives Uber to earn livelihood for herself and her daughter. She has been living a very struggling life for 9 years in Lahore. In the drama serial Bakhtawar, the role of Farheen is played by actor Yumna Zaidi who leaves her village for better prospects in Karachi city but ends up pretending to be a boy to earn some livelihood.
The Narrative Of Drama Serial Bakhtawar 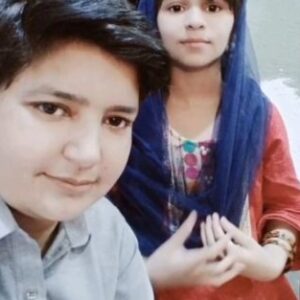 The Drama serial Bakhtawar is about a young girl (played by Yumna Zaidi) who has dreams in her eyes and is passionate to make her tomorrow better but her difficult circumstances don’t allow her to do so. So, she, along with her mother heads from her native village to Karachi city to earn money and make a better life. But here also, patriarchal ruled society does not allow her to work and live life on her own terms. So, in her passion and revenge, she decides to live her life by pretending to be a boy.
The drama just aired its third episode and it comes on the Hum channel every Sunday at 8 pm exactly. Do watch it and let us know your feedback. 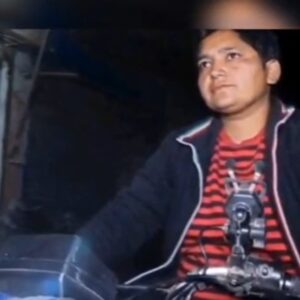 Habs Episode 12: Basit and Aisha Have a Hard Time Adjusting To Marriage