From K-pop Idols to A-R Rahman, here are some of the artists you will get to see in Expo-2020.

Mark your calendar guys!! Finally, the much-awaited day has come. The tickets for expo 2020 are already on sale, a moment everyone has been waiting for since the year 2013. The Expo-2020 starts in about 3 months e.g. 1st October 2021 to 31st March 2022 and the tickets give you excess to all pavilions, events, and live performances and it is safe to expect as many as 60 diverse live events taking place each day.  To bring the expo-2020 dream to reality, A-list stars and celebrities across the world have been roped in to be a part of this great extravaganza.

Whether they are event organisers, pavilion representatives, ambassadors, or simply there to perform, here’s a rundown of some of the artists (listed below in alphabetical order) who have made their mark on the World’s Greatest Show to date. 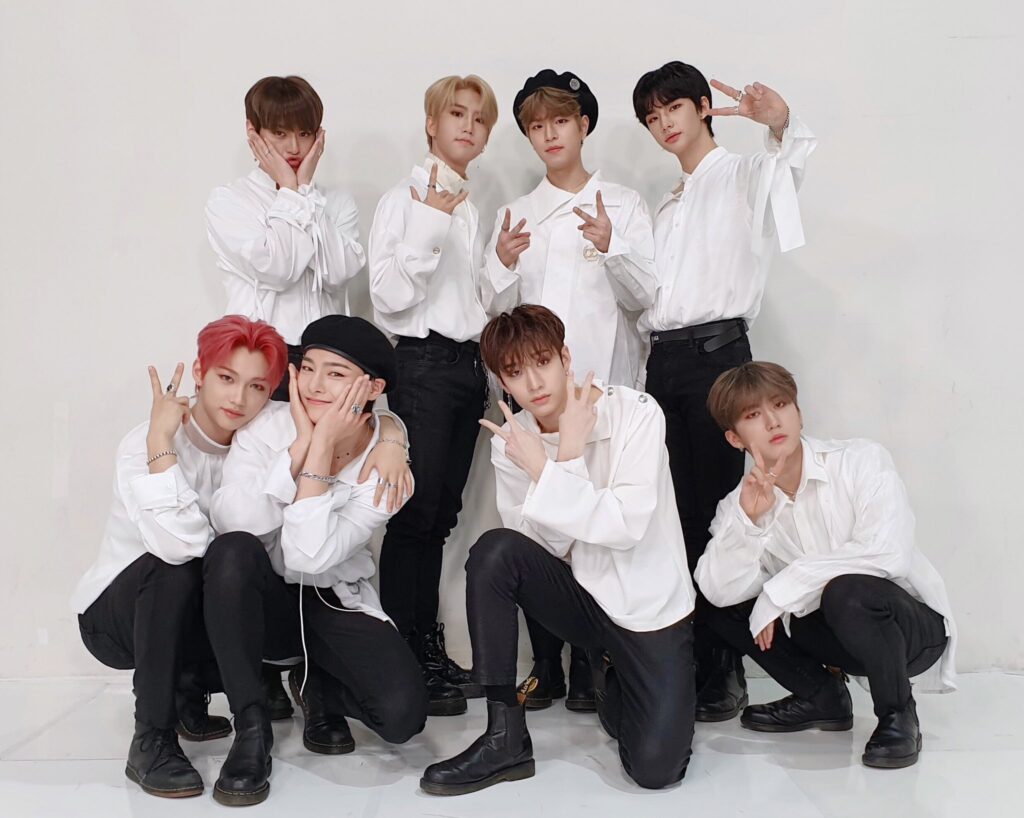 The shindig is about to begin at the Korean pavilion. For all the die-hard fans of Korean dramas and music, the best of K-pop idols mainly the stray Kids are coming to grace the Expo-2020. Stray Kids are a famous K Pop band with millions of fans. Stray Kids recently won the Kingdom-Legendary War boy band competition TV series in Korea for 2021 and will be hosting weekly performances during Expo. 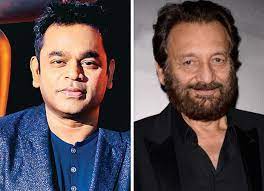 AR Rahman, a global icon, an international musician, and a pivotal Bollywood music maestro has joined hands with Expo 2020.  The Oscar-winning Indian will spearhead a nationwide talent hunt for an all-women orchestra during Expo 2020 Dubai and create a state-of-the-art studio called ‘Firdaus Studio’ that will be functional even after the momentous world show ends. The orchestra will be a women’s ensemble, mentored and creatively led by Rahman himself, as he composes all the music for their performances.

The Boshret Kheir famed Emirati singing sensation Hussain Al Jassmi will become a part of Expo-2020 Dubai Ambassador. Through his musical prowess and household presence, the once-in-a-lifetime event seeks to highlight Emirati culture for the world. On October 20, 2019, the artist, a piano player and arranger performed at the ‘One Year to Go’ milestone concert at Burj Park, Dubai.

The GOAT, captain of Argentina’s national football, global icon Lionel Messi becomes the first global ambassador for the Expo 2020 back in 2016. The Argentinian footballer was roped in a major promo video delivered on July 1st, 2021 where he is shown kicking a football (filmed in Al Wasl Plaza) to a three-month countdown. The video showcases a lot about Dubai’s pre-existing culture that is built on tolerance, unity, and collaboration.

Mahela Jayawerdene and Kumar Sangakkara Pitch In For Srilanka: Both Jayawardene and Sangakkara, lauded for their batting skills, captained the Sri Lankan cricket team. Sangakkara also became the first non-British president of the Marylebone Cricket Club. Back in October 2019, the Sri Lanka Export Development Board (EDB) appointed both cricket legends as Brand Ambassadors for the Sri Lanka Pavilion at Expo 2020 Dubai.

Shekhar Kapur is one of the world’s most well-known film directors and one of the few directors who has worked extensively in India’s as well as British filmmakers. He has been appointed the advisor in the expo 2020. In an interview with Khaleej Times, Shekhar Kapur promises that “you will be entertained-it will be the most dazzling show.”

On July 2, 2021, Kapur announced his collaboration with AR Rahman and how a live musical show is in the works for Expo to be staged within Al Wasl Plaza, a story that narrates human

An international superstar praised for her melisma singing style and signature whistle note, Carey hails the titles of ‘Songbird Supreme’ and ‘Queen of Christmas.’ She performed at the ‘One Year to Go’ Expo 2020 Dubai countdown concert (pictured) alongside Emirati singer Hussain Al Jassmi in October 2019, which coincided with celebrations across all seven emirates.

Famed for choreographing “Sorry” by Justin Beiber, renowned dancer and choreographer Parris Goebel will curate New Zealand’s entertainment and cultural program for Expo 2020 Dubai. The five-time world champion, with more than 10 billion views on YouTube, will put together a program that will showcase her country’s creativity, talent, and youth for the UAE and the world to experience. 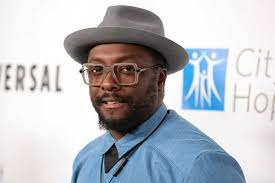 Will.i.Am may have a Grammy Award on his mantelpiece and an illustrious music career under his belt, but the rapper and entrepreneur are also fully immersed in the world of technology. Expo 2020 revealed US rapper will.i.am is the voice of the latest advertisement for the event that is set to run from Oct. 20 until April 10, 2021, in Dubai.

An Emirati composer hailed by The New York Times as “an important new artistic voice”, Fairouz was commissioned by Expo to compose the nation’s first opera ‘Al Wasl’, meaning ‘the connection’. The opera will bring to life more than 4,000 years of the UAE’s history, narrating how the country’s rich heritage continues to influence its fast-paced presence in the world today. The two-hour production will be put together by more than 100 artists and musicians and a production team of 70 professionals.

Known for her 5-octave vocal scale range and melismatic singing style, the American singer Mariah Carey performed at the ‘One Year to Go’ Expo 2020 Dubai commencement show (imagined) close by Emirati artist Hussain Al Jassmi in October 2019, which corresponded with festivities across every one of the seven emirates.

So what are you waiting for? Buy your tickets right now. They will also be available through more than 2,500 Authorised Ticket Resellers, online travel agents, tour operators, hotel groups, airlines, and the likes.

Phaans: While The Show Was an Overall Disappointment, The Finale Impresses