If there is one Bollywood actor who has been missing from the scene and our screens for quite some time now, it is none other than Ajay Devgn. The actor, who has played some stellar roles and made a mark for himself in the industry, is now gearing up for an OTT debut. A report published on an Indian entertainment portal has stated that the actor has been signed on by a major OTT for a show.

The series in question is reportedly the Hindi remake of Luther in which Idris Elba starred as Luther. The Tanhaji actor is already said to have signed on the project and now, the makers of the show are in search of an actress to step in for the show. “The entire team wanted someone who will have a powerful screen presence and they are already in talks with Ileana D’Cruz for the same. This will also be Ileana’s first web series, if she says yes to it. She has heard the idea and loved it. She also has a great working rapport with Ajay so in all probabilities, she will sign on the dotted line soon.” a source was quoted as saying. 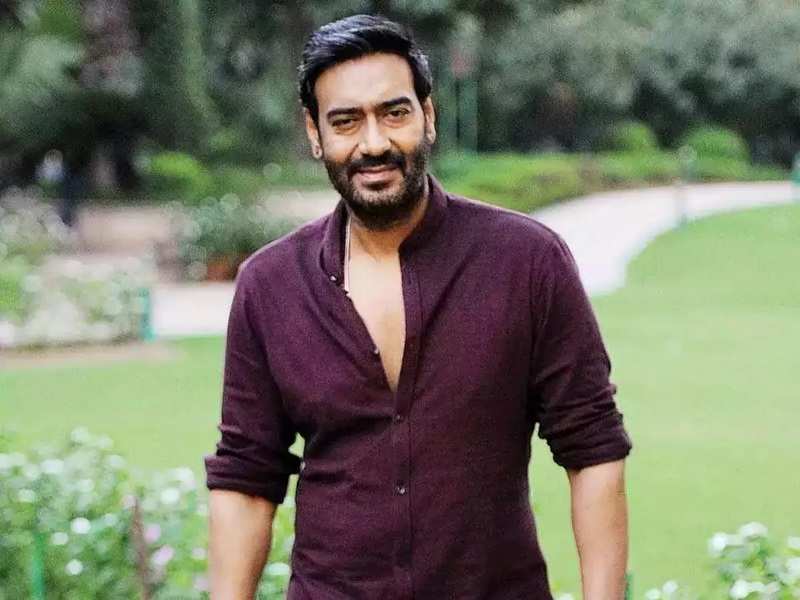 On the show, there are two primary roles, one being that of Alice Morgan portrayed by Ruth Wilson and the second being that of Luther’s wife, Zoe Morgan who was portrayed by Indira Varma. It is yet to be ascertained which role Ileana D’Cruz play . “Ileana’s team is currently discussing modalities. She’s most probably going to play Ajay’s wife in the series,” the source added.

Ajay Devgn and Ileana D’Cruz have previously been seen on screen before, in films including the likes of Baadshaho and Raid. D’cruz is also gearing up to play the lead in Devgn’s next production venture The Big Bull that hits the digital platform soon. Should Ileana D’Cruz give a nod to this show, then this will mark their third project together.