With 2020 turning out to be a rather turbulent year, the only good news we have been hearing is of people having babies! And, we love it. Ed Sheeran and his wife Cherry Seaborn are now expecting the arrival of their first child together. According to various media outlets, The Shape of You crooner and Seaborn are just weeks away from welcoming their baby. The couple reportedly decided to keep their pregnancy under wraps during the Covid-19 lockdown. However, a source close to the couple revealed that the parents-to-be are elated and cannot wait for D-day. “Lockdown was a perfect excuse not to be seen out and about too much, but things are getting closer and the excitement has been building so they have started telling friends and family,” said the insider. 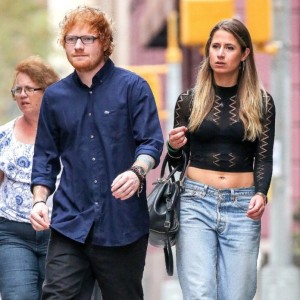 “They’re just making the last of the preparations at home, and the baby is expected later this summer. It’s a really happy time and their families are all totally delighted for them and cannot wait to meet the new arrival,” the source added. Sheeran and Seaborn have now been together for five years. But it was only confirmed last summer that the two had exchange vows and gotten married in January 2019. 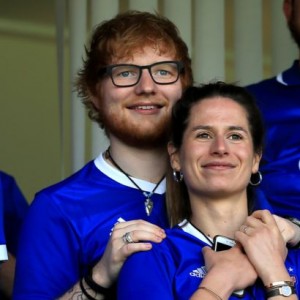 In late December 2019, Sheeran announced he would be taking a sabbatical from the music world following the release of his album Divide, in order to focus on his personal life. “Hello all. Gonna go on another break again. The Divide era and tour changed my life in so many ways, but now it’s all over it’s time to go out and see some more of the world,” he said at the time. “I’ve been a bit nonstop since 2017 so I’m just gonna take a breather to travel, write and read. I’ll be off all social media until it’s time to come back. “To all my family and friends, see ya when I see ya – and to my fans, thank you for always being amazing, I promise to be back with some new music when the time is right and I’ve lived a little more to actually have something to write about.”