In Pictures: Ali Zafar’s Best Photos With Bollywood Celebrities Over The Years

Actor-singer Ali Zafar is one of the few renowned stars to have found success at a very early stage in his career. He is also among the handful of artists who made their way to the Hindi film industry at a time when not many Pakistani actors had tried their hand at Indian cinema. In fact, not many know that the Channo crooner starred in his first major acting role in 2010, in the Bollywood film titled Tere Bin Laden, which proved to be a moderate box office success. He has since appeared in several B-town projects including Mere Brother Ki Dulhan, Chashme Baddoor, and Dear Zindagi. The Pride of Performance recipient is undeniably one of the most sought-after stars in South Asia today.

Zafar also made a bevy of strong friendships and close bonds while working in India. From working with superstars Alia Bhatt and Shah Rukh Khan in Dear Zindagi to bigwigs such as the late Rishi Kapoor, Taapsee Pannu and Anupam Kher in Chashme Baddoor to Katrina Kaif in Mere Brother Ki Dulhan, he has made an unforgettable mark in Indian showbiz. Interestingly, Teefa in Trouble was Zafar’s first film in Pakistan.

He has also worked with beauty Aditi Rao Hydari in the 2012 romance film, London Paris New York and with Govinda, Parineeti Chopra and Ranveer Singh in the 2014 action-thriller Kill Dil. The ace artist acknowledges the love and recognition he received in India and is forever grateful for it. Speaking about the same in a previous interview with Mid-Day, he said, “India will never be far. The love and admiration I have received, and keep receiving from there will always be close to my heart.” From parties to award ceremonies and promotions, Zafar has spent ample time in India and with many Bollywood A-listers. A blast from the past, let’s take a look at his most precious pictures with some of the industry’s most popular faces, over the years. 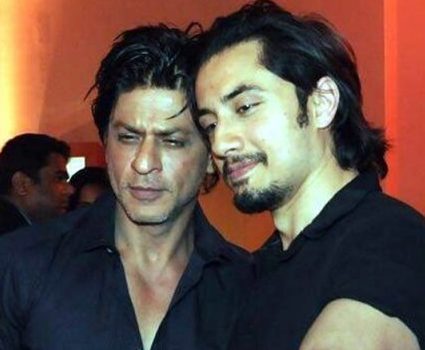 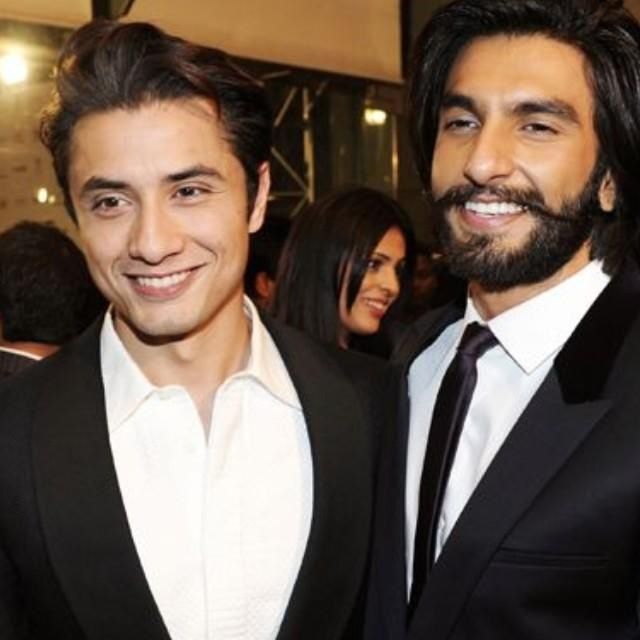 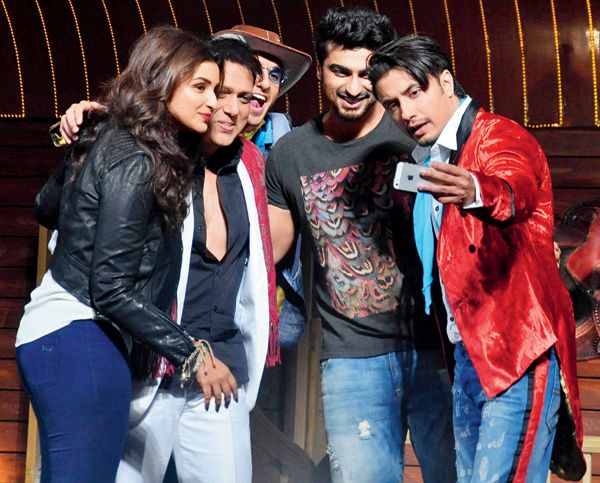 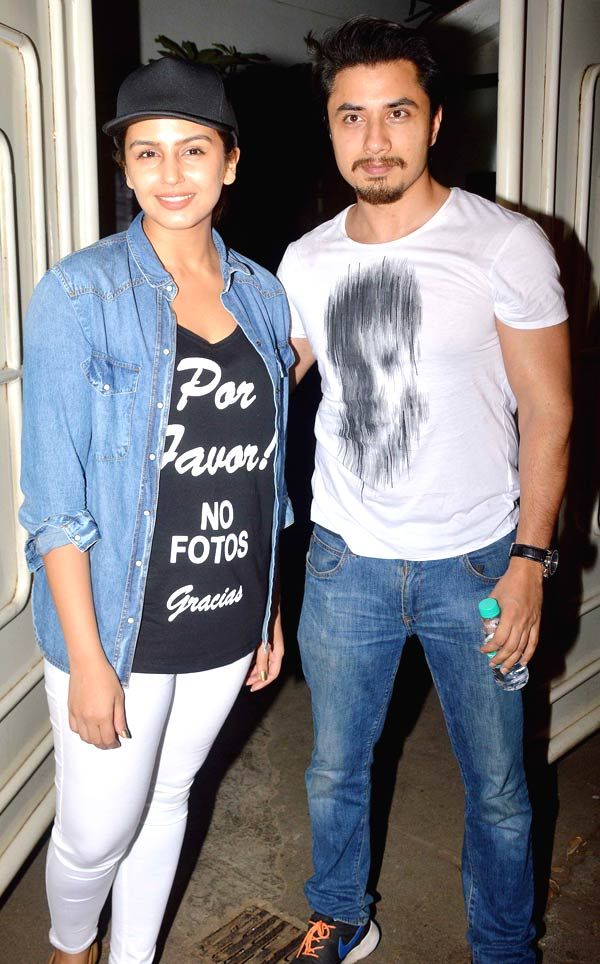 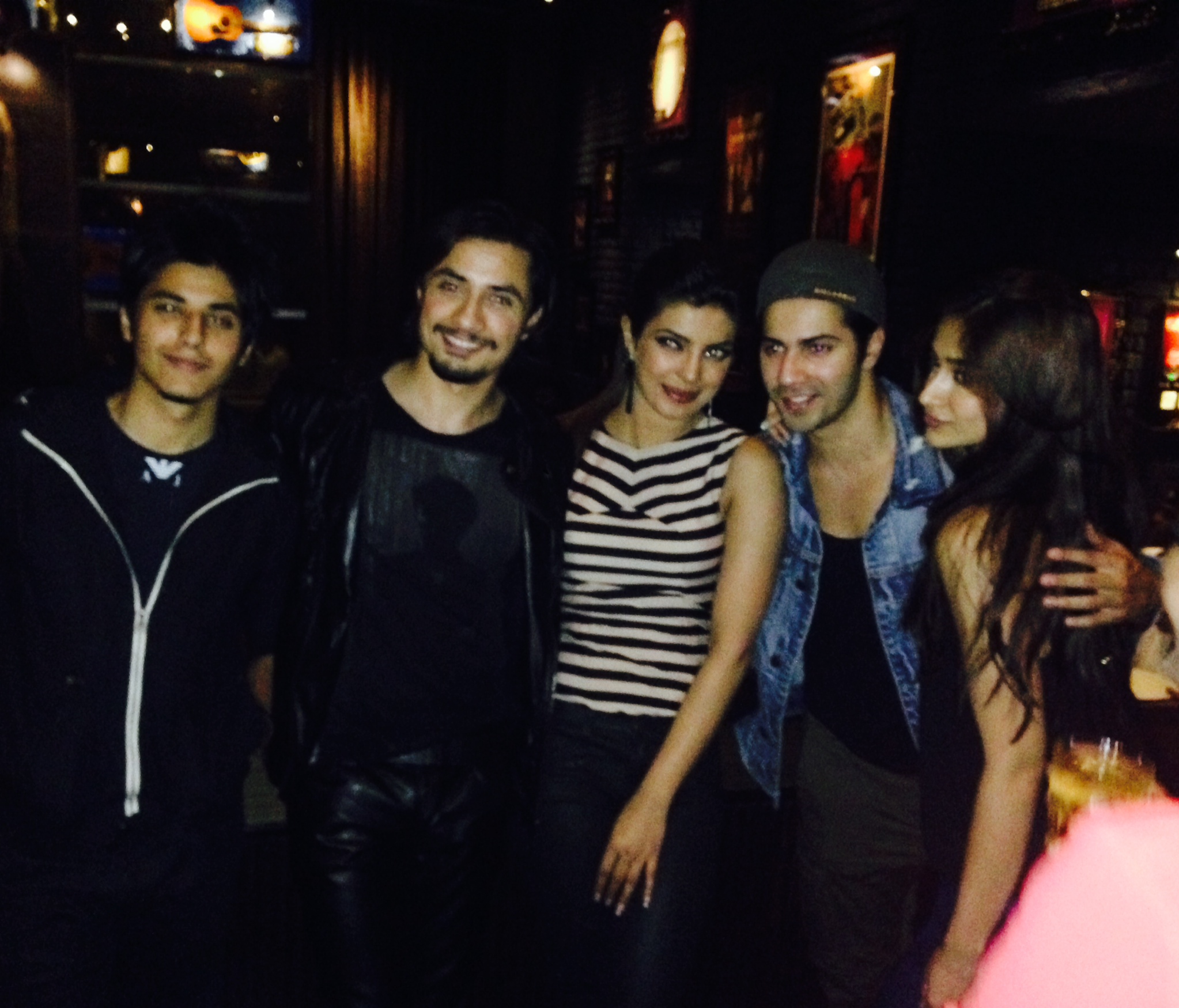 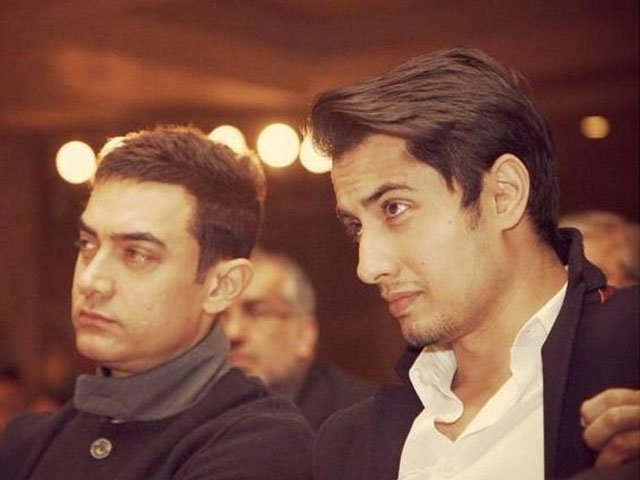 In Pictures: Fawad Khan’s Images With Bollywood Celebrities Over The Years 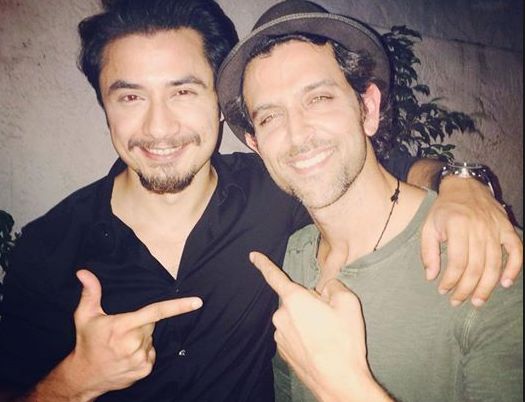