Israel’s most famous model, Bar Rafaeli, has been sentenced by a Tel Avis court to nine months of community service together with a huge fine for evading tax. The model, who is known for dating Leonardo DiCaprio earlier, was convicted in July for providing false statements about the time she resided abroad in order to evade Israeli taxes.

The 35-year-old, who is also a mother of three, arrived in court wearing a face mask where she heard her sentence. At the hearing, she was fined a staggering 2.5 million shekels ($721,000) and ordered to pay arrears, according to the decision issued by the court, confirming an earlier plea bargain. 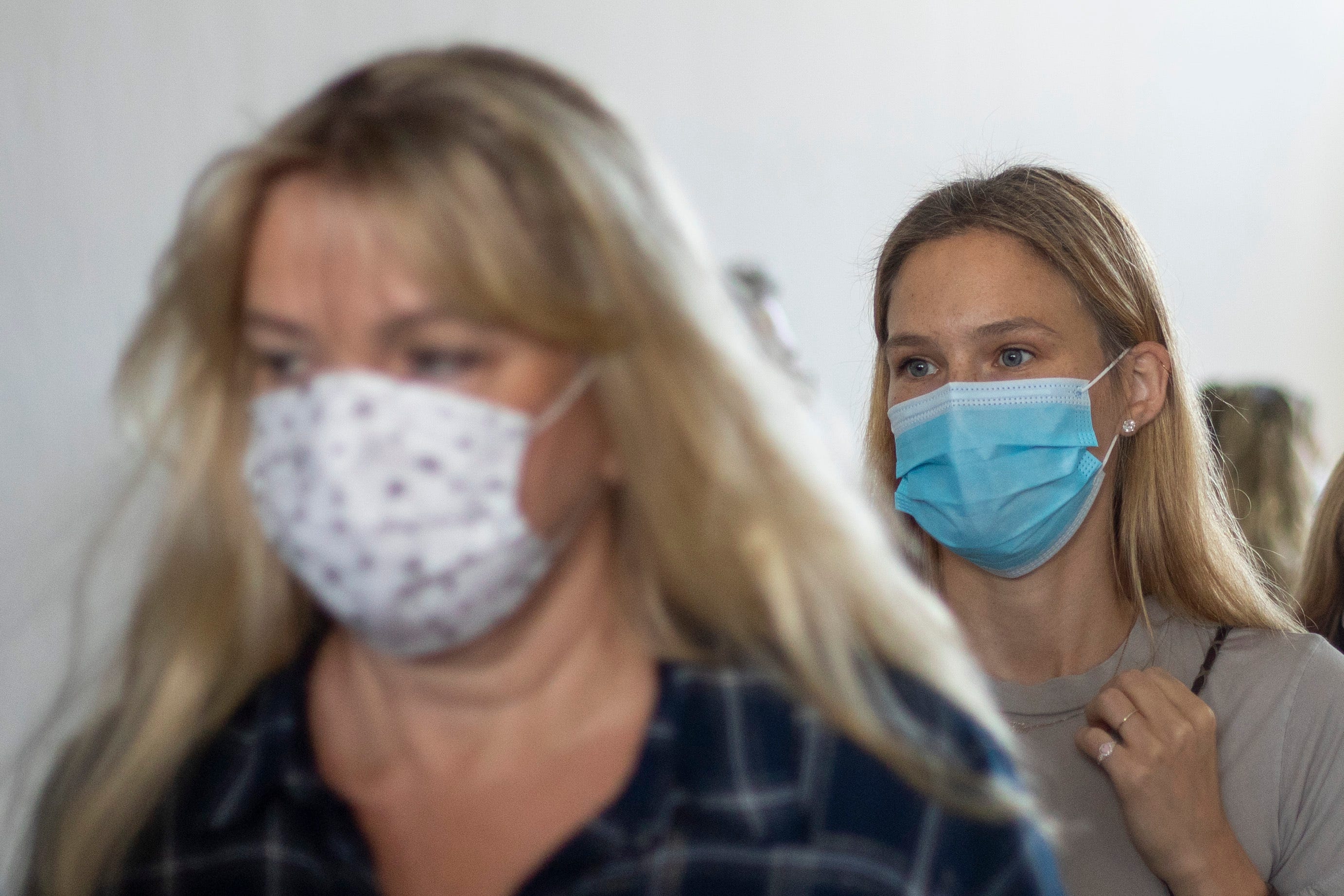 The model’s community service is all set to be held at a faculty in a Tel Aviv suburb aiding people with severe physical and mental disabilities, beginning on September 21, according to the ruling. Israeli citizens who are not residents are exempt from reporting income from outside the country to Israel’s tax authorities.

Earlier, Rafaeli’s mother, Tzipi Refaeli, was sentenced to 16 months in prison over multiple tax charges. She was also ordered to pay 2.5 million shekels in addition to tax arrears. This sentence brings to an end a long-running case in which Bar Refaeli was first arrested and questioned in 2015. The swimsuit model stirred a controversy when she evaded her two years of mandatory Israeli military service by marrying a friend of her father’s, only to divorce him a short while later.