WWE star John Cena was embroiled in a high-profile split with former flame and wrestling champion Nikki Bella back in 2018. While their fans expressed great disappointment at the time, the two dated for a period of six years and parted ways soon after their engagement. Before we knew it, Cena’s relationship with Canada-based electrical engineer, Shay Shariatzadeh started making the rounds in March 2019. The duo met while filming for Playing With Fire, with Cena confessing to Life & Style magazine that the shoot had changed his life for the better. A little over a year and he has finally tied the knot with his ladylove in a secret ceremony. 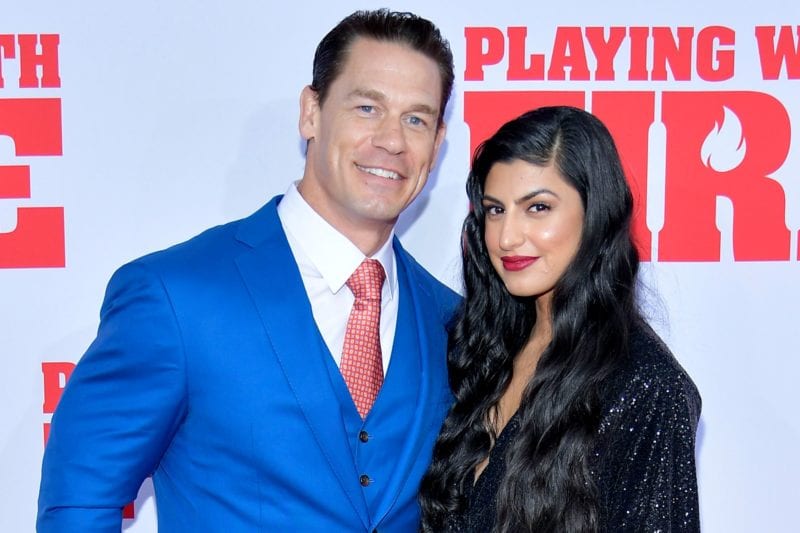 “What’s truly special about this one is that, no matter what projects I’m involved in in the future, this one will always have a special meaning because I got to film a special project and meet someone special,” Cena said earlier, while singing praises for Shariatzadeh. The pair reportedly exchanged vows in a private affair, with a handful of family members and close friends in attendance. The wedding was held in Tampa on Monday, October 12, 2020.

Talking to the Life & Style, a source close to the couple said, “Shay isn’t after his money. She’s not that kind of girl and loves him for who he is. In John’s eyes, Shay is the whole package. She’s beautiful, intelligent, kind, independent, and family-orientated and there’s rarely any drama between them.” This is Cena’s second wedding. He was previously married to Elizabeth Huberdeau from 2009 to 2012. Previously, Bella revealed that it was her desire to have children that led to her break-up with Cena, who did not want to start a family at the time. “Overall, we did have such an incredible relationship,” Bella added. “It was just two people that wanted two different lives but were trying so hard to make it one. I didn’t want to force him to be a father.”