Mohsin Abbas Haider has been given one last chance by a guardian court in Lahore to present himself and submit his argument regarding his ongoing child custody battle with ex-wife Fatima Sohail. The Na Maloom Afraad actor has been given strict orders to submit his reply at the next hearing, which is scheduled for September 23.

If reports are to be believed, then Mohsin Abbas Haider has not been showing up for court hearings ever since his former wife filed for permanent custody. She had submitted an application in court in which she is seeking sole custody of their son, Haider Abbas Mohsin. She went on to maintain, during all court proceedings, that she can raise her child well, and this should be the reason permanent custodianship should be granted to her. 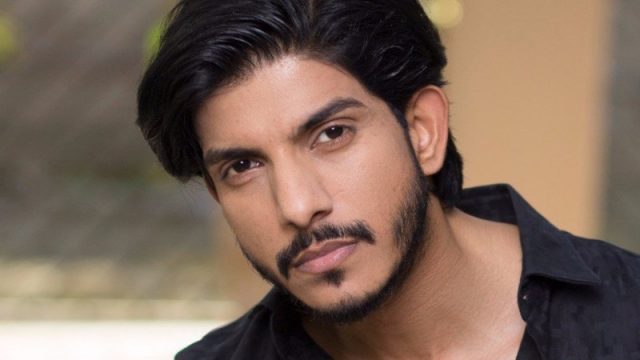 As per an anonymous source who spoke with The Express Tribune, Mohsin Abbas Haider’s attitude is not at all serious and he has never made an appearance in the court. The source, who also happens to be a relative of Sohail, disclosed that he was conservative in financially supporting his child. Haider was contacted for comment but has yet to reply.

It was back in January that Sohail had filed a petition against the singer and actor in a family court wherein she sought financial support. According to reports, Mohsin Abbas Haider had refused to cover the expenses of his child because of being ‘unemployed’ at the time. In the response, he submitted to the court, he had said, “I was previously paying for the expenses of Fatima and my son. However, I can’t pay for them anymore because I don’t have a job or money.”

In the meantime, Fatima Sohail told the Pakistani daily that Haider was portraying himself to be a charitable person on social media. “Mohsin has the means to project his charity on social media, pretending to be an extremely giving person, yet he does not have money for his son? That does not make sense,” she had said.

The two had a bitter divorce last year, during which Haider was accused of domestic abuse and infidelity; videos of which went viral on social media. He has subsequently denied the allegations.