Naseeruddin Shah has only done one international film, a big comic book adaptation titled The League Of Extraordinary Gentlemen in 2003. It was not a pleasant experience for Naseer and he never returned to international projects. But he did get to work with the late Sean Connery in what turned out to be his last feature film. Recalling the experience, Naseeruddin says, “I expected him to be a person happy in his own skin and confident enough to not indulge in starry behaviour of any kind and he didn’t disappoint me there!” 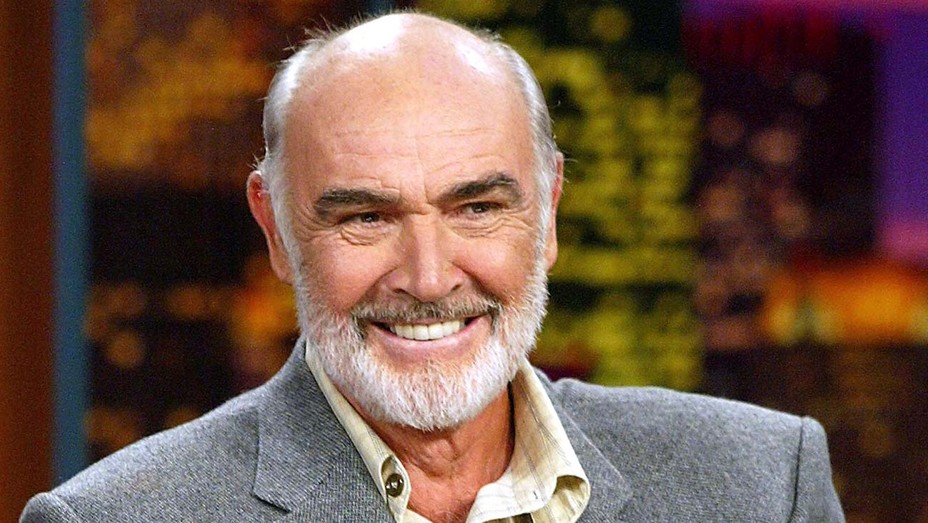 Naseer recalled, “All us co-actors were certainly in awe of Sean but he never displayed any sign of entitled behaviour. He didn’t need to, he was perfectly happy sitting around in his undershirt sans his wig, with us all and scratching himself and breaking wind!” Unlike other self-centred stars, Connery actually took genuine interest in the lives of his colleagues, shares Naseer. He states, “He often asked us things about ourselves, which was touching. Celebrities are never interested in others. They’re always waiting to be asked things about themselves and are happy to hold forth about themselves even if not asked! Sean was an exception.”

UAE Named In Top 10 Of The World's Safest Countries. Here's The Complete List